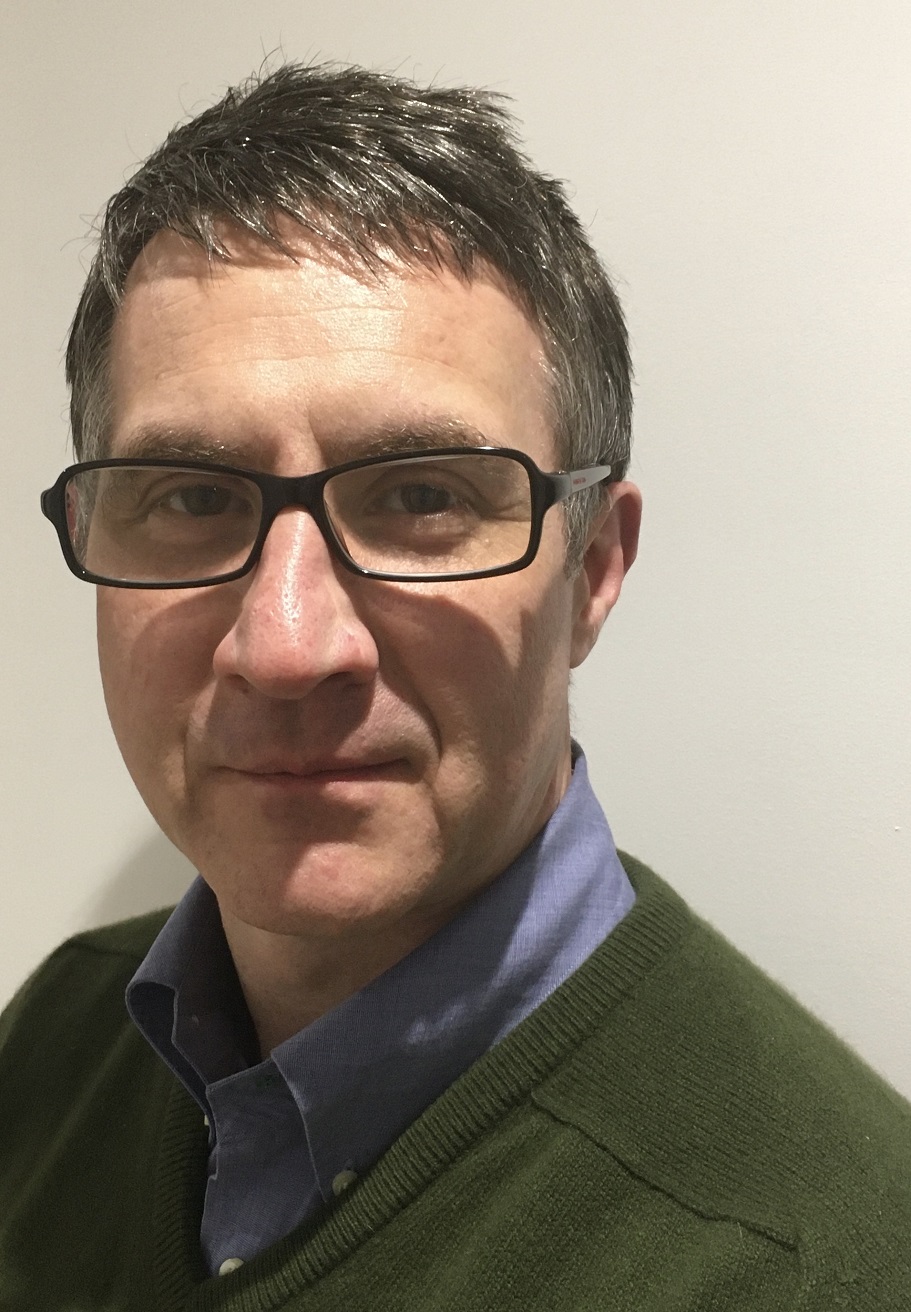 This week, Martin Gavin, Homeless Network Scotland’s head of external relations, looks at the impact of COVID-19 on people who take drugs and what can be learned from what has been put in place so far.

Across the UK innovative and pragmatic examples of policy adapting to necessity are surfacing, ways of working that could remain in place following the initial stage of the pandemic are taking root.

There is a pattern developing here in Scotland, too, featuring in these articles over the past few weeks. Housing associations freeing up empty properties for people who are homeless; government announcing emergency legislation and funding, including early release of appropriate prisoners with support; frontline organisations funded to arrange hotel accommodation with multi-agency support for people rough sleeping; more people on ORT receiving 28-day prescriptions with seven-day take home; local authorities proactively banning eviction and doing homelessness assessments by phone.

In the past week, Scotland’s Drugs Deaths Taskforce submitted recommendations to the government on coronavirus. These included prioritising outreach and classing substances such as methadone as an essential medicine, leading the debate and setting up good practice.

All of the above are no-nonsense reactions to a crisis, and so much credit is due to charities, agencies and government, local and national, for their rapid action to save lives. Following on from this initial response a conversation is getting louder about why it took a crisis for us collectively – societally – to make all this happen, along with a determination to salvage what good we can from this pandemic.

Dependency on alcohol and drugs, like homelessness, is commonly the result of poverty and disadvantage, with three common routes to addiction identified in the Hard Edges Scotland research as childhood trauma, a traumatic event in later life or a clinical pathway through painkillers or medication. Whatever the path into addiction for an individual, over the past decade, particularly in Scotland, attitudes have been changing. There has been a noticeable shift to a rights-based approach, something underlined in the task force’s submission to government. This shift might support a pragmatic discussion on drugs after the first stage of the pandemic is over.

An assessment of the impact of COVID-19 on people who take drugs and the services that support them is hard to come by at this early stage. The Scottish Drugs Forum (SDF) has begun fact-finding via telephone interviews with people who use drugs to piece together a clearer picture, this is likely to shed light on the national situation, but conclusions will understandably take time to assemble.

In the meantime, the view from services and people who use drugs is mixed. Availability of illicit drugs in some Scottish cities appears to be consistent, with minimal disruption and no evidence of a reduction in strength or quality so far. However, there are reports of a less reliable supply and scarcity in some areas, with one person we spoke to reporting that it is getting harder to get the drugs they need, and more difficult to get money to buy whatever is available. That individual is now begging at local shops in their home area as the city centre is no longer viable for them.

Frontline workers report increased requests for naloxone (which blocks or reverses the effects of opioids). This may indicate that people are wary of what they are taking, or more conscious of potential risks.

A support worker we spoke to told us people in their support service had been coping well with the restrictions, though once the communal area closed a few people started to stay out and their drug use and behaviour went downhill. Universally, people are needing more support with their mental health. Sadly, we came across two examples of people who were in recovery and have died as a result of overdosing, having returned to drug use since lockdown.

There are positives coming into view – once again policies put in place in an emergency are having surprising effects. For example, those on weekly or monthly scripts are visiting the chemist less frequently, reducing opportunities for drug dealers to interact and therefore stabilising patterns of drug use. Reports from frontline services suggest some people are at their most stable in years, accommodated in safe places, with co-ordinated multi-agency support. Self-isolation appears to present an unexpected window to engage and introduce treatment.

It’s not all good news. Services are being scaled back across towns and cities reflecting staff shortages and safety concerns, a concern picked up in the Drugs Deaths Taskforce submission, which highlighted ‘protecting staff from redeployment’ as a priority. There are reports of new drug variants, unstable benzodiazepine pills and some increase in the use of dangerous solvents and gas. There appears to be no downturn in fentanyl supply, a synthetic opiate at least 50 times more potent than heroin that is causing havoc in the USA, but at the same time little evidence of a widespread increase in use here.

One effect that many in the sector are keen to understand is how people are funding drug use during this pandemic. With city-centre begging and petty crime impractical, many people still appear to be keeping up daily use. Someone who lives with a drug-dependent person told us that things have been going missing from the home, and houses have been broken into in their area, which they suspect is related to lockdown and money issues.

The increased availability of methadone also raises issues around safe storage and use. My understanding is that discussions are underway to consider increasing use of the monthly-dose ORT buprenorphine, as has happened in Wales in the past week. Through all of this, harm reduction remains important, for example, people who are deemed most vulnerable receiving a reduced three-day or daily take home of methadone. Unofficially, one piece of good news is that in Glasgow there are no indications of a spike in drug deaths in comparison to last year.

Intractable may be the best way to describe the debate on drugs. Many associated negative issues including crime, poor health outcomes and the adverse impact on families and children are the result of how we react to drug use, not the drugs. In Switzerland, in the past 20 years, the number of people dying from overdoses has decreased by 64% following new drug laws in the 90s, so it’s clear that the way a society responds to addiction has consequences.

The topic tends to polarise, with similarly entrenched views around abstinence and liberalisation. If you add the accelerant of party-political debate, it has been difficult to imagine progress at times. Sitting beneath the rhetoric has always been the knowledge in the sector that the ‘war on drugs’ is really a war on people who take them. And more people need the opportunity and support to find recovery to build and live their lives.

What most of those I’ve spoken to seem to agree on is that the measures that have been put in place in just a few weeks could represent the best possible opportunity in a generation to make a giant leap forward in drugs policy, funding and treatment.

Homeless Network Scotland is partnering with Scottish Housing News to collect and share the experiences and challenges faced by its members, the wider homelessness sector and people confronted directly with homelessness during the COVID-19 crisis.