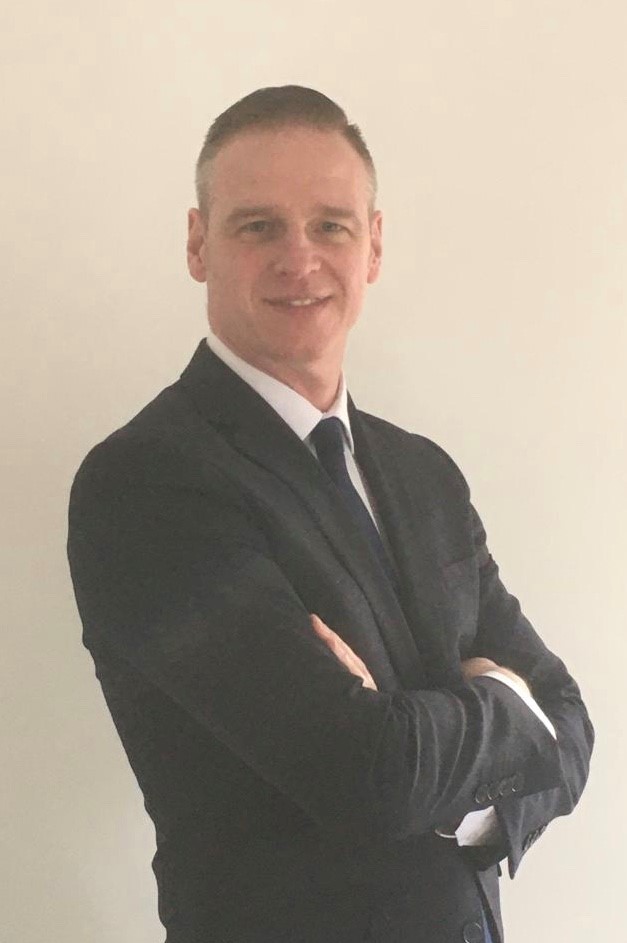 Thenue Housing has announced the appointment of its new director of community housing services.

Michael Byrne will take up the post at the end of this month.

Michael is well known in the housing sector having held a series of senior roles in recent years.

In a career spanning more than 30 years in housing, Michael is a former director of housing at Tollcross Housing Association.

After leaving that role in 2019, for three years he was founder and managing director of Lived Experience Trauma Support Ltd – known as LETs – an organisation which is pivotal in helping to change workplace culture on mental health.

Michael brings a strong customer focus to the role along with qualifications in both Housing & Urban Studies and Health & Social Care.

Gary said: “We are pleased that Michael is joining us as our new Director of Community Housing Services and look forward to working with him as part of our senior management team. His experience and enthusiasm for the role stood out during the interview process as well as his focus on service delivery and meeting the needs of our tenants.”

Michael added: “I’m delighted to be joining Thenue Housing which has an impressive track record on many aspects of its work – notably the ongoing creation of new homes and its outstanding community generation activity.

“This is a challenging time for housing providers as we seek to shield tenants - as best we can – from the current economic hardships which affect so many people. I look forward to being part of the Thenue team which always puts its tenants first.”