An SNP MP has urged the UK Government to accept amendments to its Domestic Abuse Bill to tackle the increased risk of financial abuse under the current Universal Credit system.

Dr Philippa Whitford MP, who has led the campaign to introduce separate payments as the default for Universal Credit, said the move was “crucial” to protect women’s financial independence and help protect victims of domestic abuse. 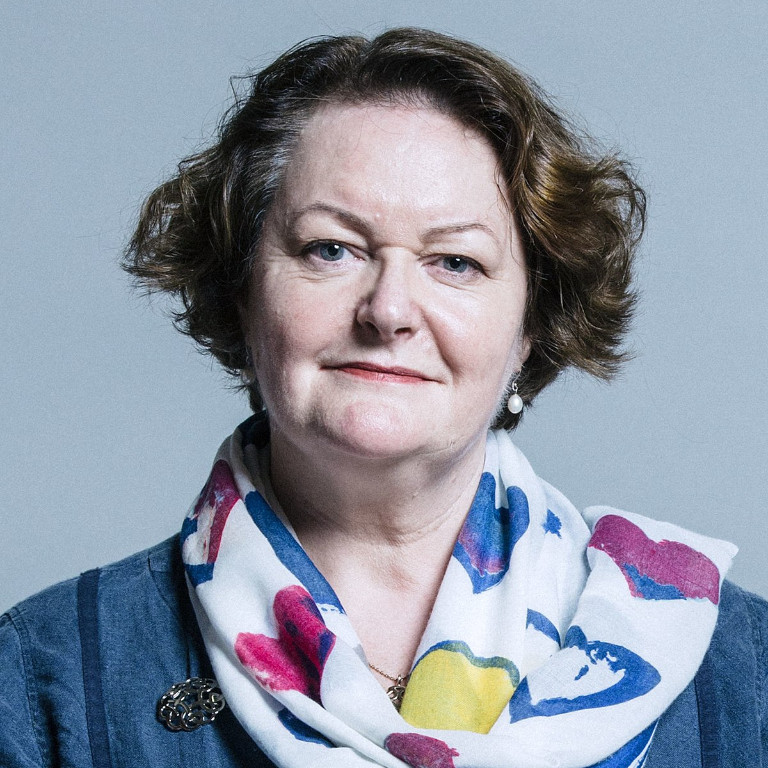 Backed by a coalition of women’s and domestic abuse organisation, the SNP health spokesperson’s proposed reforms would ensure that Universal Credit is paid to individuals, rather than into a single household bank account, as the current situation makes it easier for perpetrators of domestic abuse to exert financial control – leaving victims isolated and unable to leave an abusive relationship.

Dr Whitford’s amendments will be tabled at the Committee Stage of the Domestic Abuse Bill, with the backing of Scottish Women’s Aid, the End Violence Against Women Coalition, Surviving Economic Abuse and the Women’s Budget Group. Dr Whitford has written to the UK Government, urging them to back the amendments.

Dr Whitford said: “The UK Government must finally listen to the overwhelming evidence from women’s groups, who are clear that Universal Credit needs urgent reform to tackle the increased risks of domestic abuse.

“Financial abuse affects one in five women and the current system, of paying Universal Credit into one bank account per household, makes it easier for perpetrators of domestic abuse to exert complete financial control – leaving women isolated; with no money to socialise with friends and family or to leave an abusive relationship.

“It is simply not good enough for the UK government to continue to side-line this issue. They must get behind these crucial amendments and introduce separate payments, as the default, to ensure that women have financial independence.

“The SNP government fully supports the introduction of separate payments, and is in discussion with the DWP to enable such payments to be made in Scotland – but domestic abuse and financial coercion is an issue that affects women right across the UK, and the simplest and most effective way to resolve this flaw is for the UK government to reform the underlying system.”

Dr Marsha Scott, CEO of Scottish Women’s Aid, said: “It is our view that the single household payment of Universal Credit is a gift to abusive men; it gives them money, power and therefore control in handy monthly instalments.

“It gives him a legitimate and easy way to get total control over his partner’s income and her ability to be able to leave. A process that may have previously taken months or years of coercive and manipulative behaviour can now be accomplished in weeks.

“Scottish Women’s Aid lends our full support to Dr Philippa Whitford MP’s amendments, research suggests that 89% of all women who are abused by a partner, experience financial abuse as part of domestic abuse. Ensuring that women have equal access to Universal Credit supports women’s financial independence and reduces the ability of perpetrators of domestic abuse to control their partners and their children.”

Dr Nicola Sharp-Jeffs, Surviving Economic Abuse, said: “Paying Universal Credit into one bank account sets the scene for financial abuse. Access to an independent income is also vital in order to leave an abusive partner. The UK government must reflect this understanding by making separate payments the default position, thereby closing down opportunities to abuse and removing barriers to leaving.”

Mary-Ann Stephenson, director of the Women’s Budget Group, added: “We know that income is not always shared equally in households, and that lack of independent income can make women vulnerable to financial abuse. Up until now payments for housing, job-seeking, and children have been separate.

“Combining them into a payment into a single bank account risks giving abusive men even more power and control over their partners. It may send more money than ever straight to the wallet and not to the purse, undermining women’s economic independence and their ability to leave abusive relationships.”