COVID-19 has had a major impact on the attitudes and concerns towards those who are homeless, according to new research from Nationwide Building Society as it called on charities, community land trusts and housing co-operatives to apply for community funding. 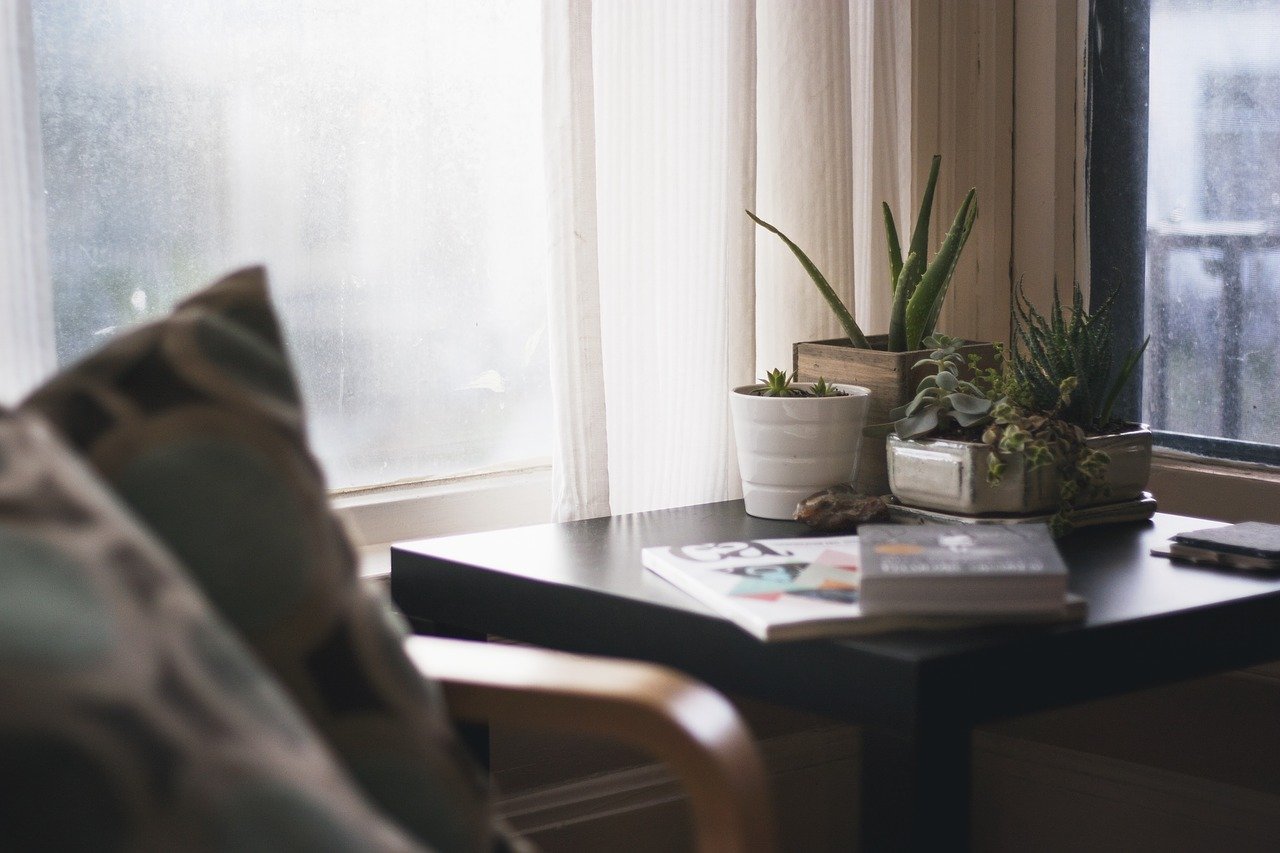 Close to half (45%) of people have become more concerned about those who are homeless in lockdown, with 61% more concerned about those who may be living in an unsafe environment, for example those who are at risk of domestic abuse. Some 46% think that when the pandemic ends, raising money for charities that support vulnerable groups will become more important than it was previously, an issue that is felt particularly strongly by those aged 18-24 (52%).

There is also a personal feeling that homes are under threat; as a result of COVID-19, more than one in ten (11%) are concerned about losing their property, a figure which jumps to 20% for those who are unemployed. Around 3% are ‘very worried’ about losing their home.

The research shows that more than three quarters of GB adults (78%) agree that homelessness and a lack of suitable housing is a major issue in the UK, with millennials 25-34 (82%), students (85%) and those who are unemployed (81%) feeling particularly strongly. It’s an issue that the majority believe has got considerably worse in recent memory too, with 60% of the population agreeing it’s more prevalent than it was two years ago, and 71% agreeing it’s a bigger issue than a decade ago.

Despite the fact that the issue of a lack of suitable housing is compounding in the public eye, more than half (56%) agree that, if enough resources were provided, homelessness in the UK could be eradicated within the next 10 years. Younger generations are more likely to believe this, with close to two thirds (65%) of those aged 18-24 agreeing, compared with 49% of those over the age of 55.

A third of Brits (31%) believe their local authority has done a bad job at tackling housing and homelessness issues over the past five years. Those in younger age groups are more likely to believe their local authority had done a bad job tackling housing issues, with more than a third (34%) of those aged 18-24 believing this, compared to just over a quarter (28%) of those over the age of 55.

The research comes as Nationwide opens applications for its Community Grants Scheme, where charitable organisations can apply for grants of between £10,000 and £50,000 to make a difference in their communities. The Society is calling on charities, community land trusts and housing co-operatives who need funding to apply.

Over the past two years, around three quarters of the projects supported through Nationwide’s Community Grants initiative have included recruiting tenancy workers, project workers and support workers - roles that are traditionally filled by those working for local authorities but may have been cut back on due to funding issues.

Kerrie Colford, social investment manager at Nationwide, said: “Our Community Grants scheme offers financial support to those seeking to make a difference, those on the front lines of tackling housing issues that impact so many across the UK. We believe everyone should have a place fit to call home and helping people into homes has been at our foundation for more than 140 years.

“Particularly in recent times, the issue of homelessness and a lack of suitable housing has become increasingly important and with a shortage of new properties, outdated rental stock and a lack of support for the most vulnerable in our society, we feel it’s our responsibility to continue to help.”

Nationwide’s Community Grants initiative is now open for applications of between £10,000 and £50,000 from charities, community land trusts and housing co-operatives wanting to make a difference in their local area.

Applications are shortlisted and then Nationwide’s regional Community Boards, made up of Nationwide members and colleagues, come together to award the grants. Successful applicants will receive their grant to provide housing services to people in need to support the most vulnerable.

Anyone wishing to apply for a grant to make improvements to their community should go to www.nationwidecommunitygrants.co.uk.