Hillcrest’s return to normality took another step forward as the 2021 AGM took place in person for the first time since 2019, with a number of new board members appointed. 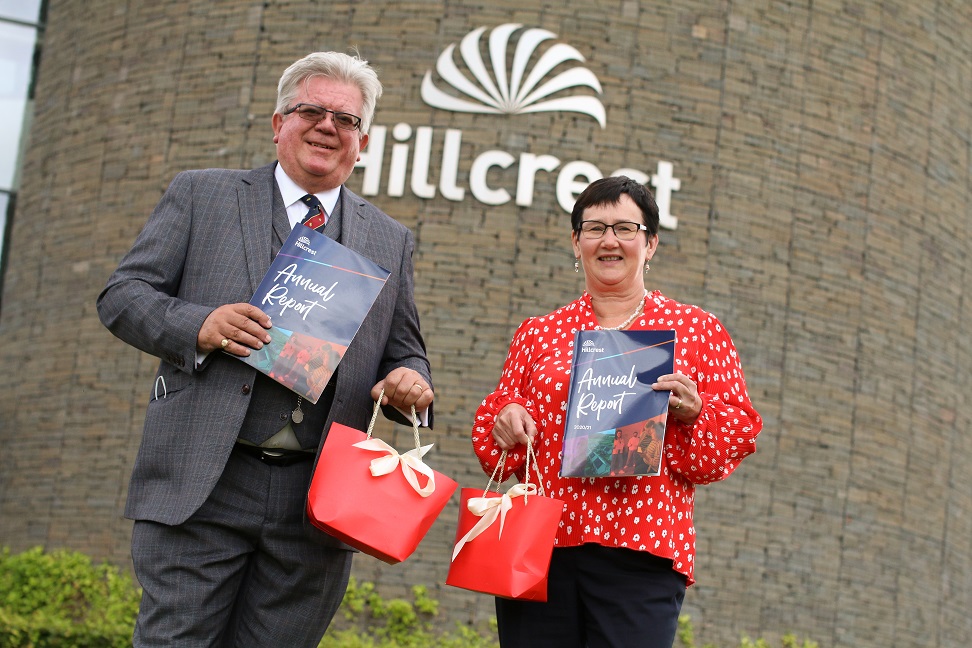 At the event, which took place last week at Hillcrest’s Dundee HQ, a number of key topics were discussed such as recovery from the pandemic, social impact and the organisation’s ongoing business transformation.

The AGM also saw a number of personnel changes to its board.

In the Hillcrest Homes governing body, Derek Hogg, Richard Burnett and Jimmy Lumsden were elected after previously being co-optees, while Alison Fyfe and Terry Kirby were elected as new members. Graeme Wilson who was previously elected has decided to step down.

With Hillcrest choosing to maintain a cautious approach due to Covid-19 still being a risk, board members were issued gift bags containing finger foods and refreshments as a safer approach to event catering.

Hillcrest chief executive Angela Linton said: “After a considerable period of our board members engaging with each other and the organisation virtually, we were delighted to be able to run the AGM in person following easing of restrictions.

“Transitioning out of a very difficult time for many organisations, considerable focus was placed on how we drive forward over the next 12 months, ensuring we are offering the best service possible in ways that work best for our customers.

“I’d like to offer my deepest thanks to our board members for their ongoing commitment and input, as well as welcoming our newest board members. I’d also like to wish the board members who have stepped down all the best – their contributions have helped guide our organisation from success to success.”