The rapid growth of short-term lets such as Airbnb has been a boon to tourists and landlords, yet it could lead to the misappropriation of housing stock and displacement of long-term residents from their communities if left unregulated, new analysis from the Chartered Institute of Housing (CIH) has revealed.

The UK Housing Review 2019, which is published today, shows that in Edinburgh alone, there are over 10,000 short-term lets in the city, which accounts for two Airbnb lets for every 13 homes. On the more rural Isle of Skye, there is one Airbnb letting for every 10 homes. 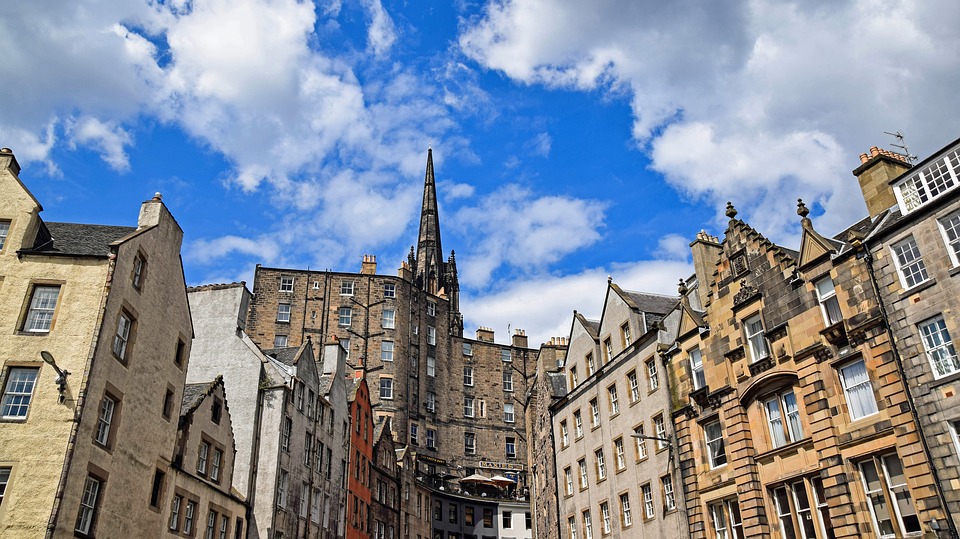 The analysis makes clear from the concentration of short-term lets in particular locations across the country that the rise of Airbnb has been a highly localised phenomenon. It has created ultra-desirable neighbourhoods drawing in visitors from across the world at an ever-increasing rate.

Potential impacts of the growth in short-term lets include:

Practical suggestions for tackling these issues include:

Commenting on the findings of the Review, CIH Scotland’s national director Callum Chomczuk said: “Digital platforms like Airbnb have brought great convenience to tourists who come to enjoy our cities and communities, as well as economic benefit to their local hosts. However, if left unregulated, there is a real risk of loss of much-needed housing from the private rented sector to the short-term lets market, and displacement of long-term residents.

“We need to find a way to accommodate the rights of individual residents and preserve neighbourhood amenity whilst also allowing the continuation of high-volume tourism in our most popular locations. Last year, the City of Edinburgh Council welcomed a proposed amendment to the Planning Bill that would make it harder for people to turn their homes into short-term lets but it is clear that further regulation may be required to ensure that the correct balance is struck.”