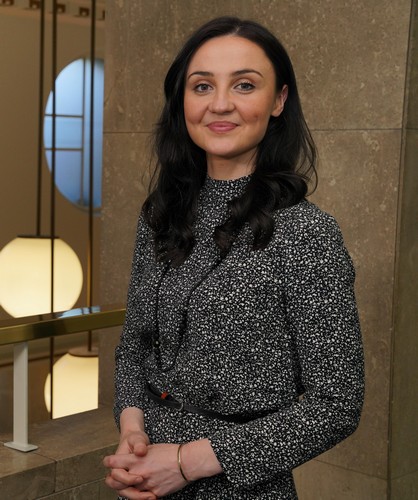 The increased focus on community ownership in Scotland has been revealed in new annual figures published by the Scottish Government.

The Highland and Argyll and Bute local authorities together contain 259 assets, 36% of all assets in community ownership.

Land reform minister Mairi McAllan said: “Communities know best what’s right for them, including when it comes to how they own and use local land and buildings. So it’s great to see that the number of assets known to be in community ownership has increased eightfold over the past 20 years.

“In addition, now there is almost four times as much community-owned land compared to the year 2000.

“These sustained upwards trends in community ownership show real progress and delivery of the Scottish Government’s ambitions for land reform.

“Our 2016 Land Reform Act made various changes to land ownership and management and established the Scottish Land Commission. And the Scottish Land Fund has over a number of years helped many community groups bring their visions for thriving local assets to life.

“While this is positive, we know there is much more work to be done.

“We are tackling the adverse effects of scale and concentration of landownership - and empowering communities in the process.

“That is why we are consulting on a wide range of proposals for our ambitious new Land Reform Bill, which will be introduced by the end of 2023. The Bill will be a significant step forward in ensuring our land is owned and used in the public interest and to the benefit of the people of Scotland.

“It supports and extends existing work to pass more power to people and local communities, and to encourage responsible and diverse landownership and communities having a say in how land in their area is used.”