An event to gather support for establishing regular sporting clubs which aim to tackle dementia, depression and loneliness has been held in North Glasgow. 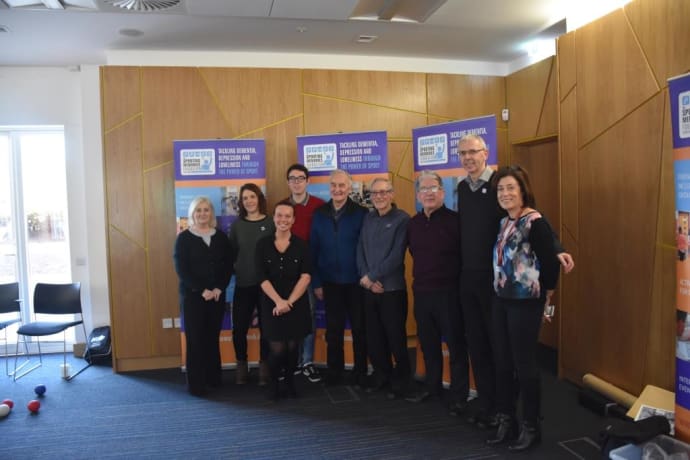 Sporting Memories is a charity dedicated to the development and use of sports reminiscence, inclusive physical activities and intergenerational activities to support isolated older people across the country. It provides a space for people to meet and talk with others about past memories, undertake some exercise sessions and at times, hear from sporting stars from the past.

Two sporting heroes were also in attendance at the inspiring event.

Jim Herriot, a former footballer, played as a goalkeeper for clubs in Scotland, England and South Africa. Jim was also capped eight times for Scotland.

The other sporting hero was Lachie Stewart, a former long-distance runner, well known for his fantastic win at 1970 Edinburgh Commonwealth Games where he won Gold in the 10,000 metres.

The two sporting heroes told many stories and shared their experiences during a question and answer session. The event demonstrated the power of bringing people together, sharing memories and having conversations with younger people on both their sports and living through various decades. 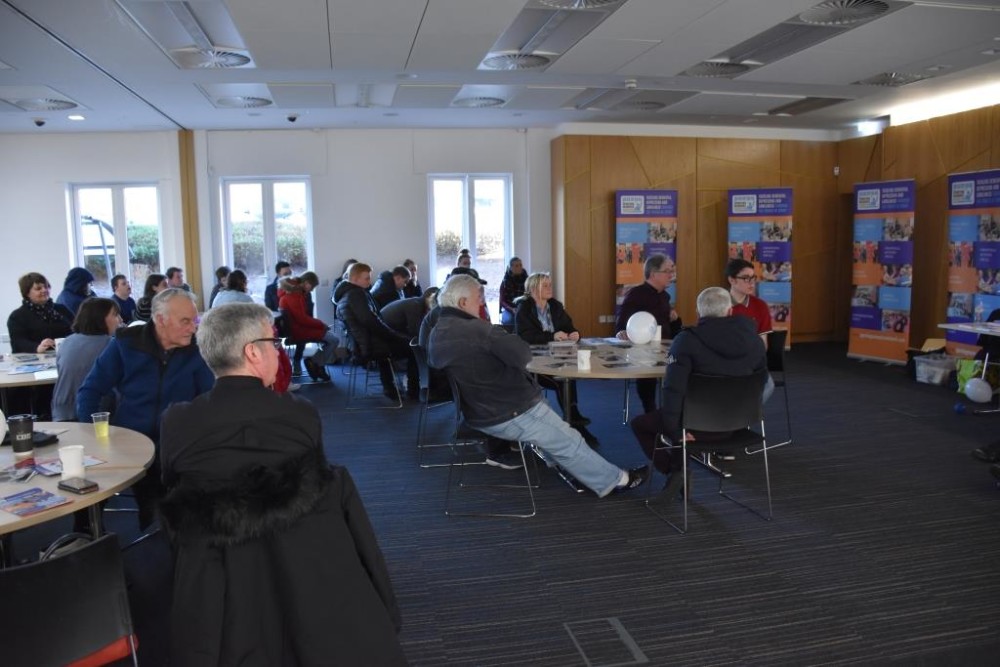 Sporting Memories partnerships manager, Donna Mackay, said: “Our Open Day was a great success and we have to thank ng homes for their support in hosting the event and spreading the word through their vast community network. We are excited by the interest shown by local people and organisations and we look forward to establishing Sporting Memories activity in the area.

“Thanks also to sporting legends Lachie Stewart and Jim Herriot who gave up their time to share their sporting memories and enjoy some banter with the audience.”

Margaret Fraser, head of regeneration at ng homes, said: “Research shows the positive effect of connecting with friends and the community and this programme is a great example of this. ng homes are looking to work with Sporting Memories and other groups to establish this network in North Glasgow to add to the substantial work that we do in building community connections across generations and cultures. This is further supported through funding from Scottish Government People and Communities Fund for our Build, Bridge, Bond programme.”

ng homes chairperson John Thorburn added: “It is very important for ng homes to be involved in this type of initiative which addresses really important issues in our community. It will help to make a positive difference to so many people in North Glasgow and fits in well with a number of well attended community conversations that have taken place to investigate issues of loneliness and isolation.”

Sporting memories is looking to recruit volunteers to support the expansion of clubs into North Glasgow. For more information please contact Liz or Maurice on liz@thesmf.co.uk - maurice@thesmf.co.uk.