Landlords of rented properties in Aberdeen City and Aberdeenshire are being praised for renting responsibly after SafeDeposits Scotland researched rates of landlords failing to protect tenants’ deposits. 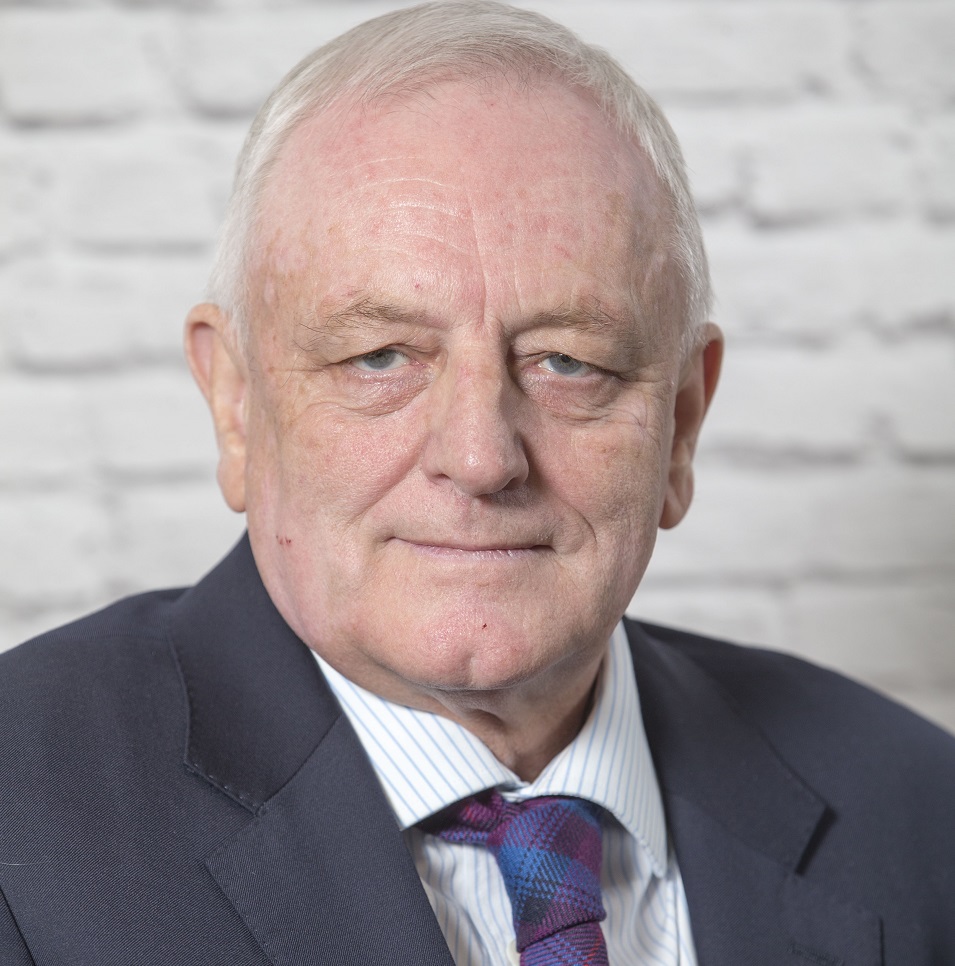 The research found only 17 cases relating to properties with AB postcodes of landlords being taken to the First-tier Tribunal for Scotland (Housing and Property Chamber) by their tenants for failing to protect their deposits. Rented properties in Glasgow accounted for the greatest number of cases heard by the Tribunal, closely followed by Edinburgh, with 38 and 37 cases respectively.

Since 2012, landlords in Scotland that take a deposit from their tenant have been required, by law, to lodge the deposit with one of three government-approved schemes within 30 working days of the tenancy commencing. Failure to do so can result in fines of up to three times the deposit value, which the First-tier Tribunal for Scotland (Housing and Property Chamber) presides on.

SafeDeposits Scotland has studied decisions made by the Tribunal since it began hearing cases of non-compliance with deposit protection at the end of 2017. It found that £13,169 had been paid out to tenants in Aberdeen City and Aberdeenshire, the equivalent of around £770 per case.

The largest award was made to tenants renting a property in the village of Monymusk, where the landlord was ordered to pay out £1,725, and the lowest was £100 for a property near the University of Aberdeen.

“It’s great to see the overwhelming majority of landlords taking their legal responsibilities seriously and looking after their tenants’ deposits.

“Deposit protection legislation is designed to protect all parties involved in the private rented sector and costs landlords nothing to comply with. The schemes also offer free and impartial adjudication services to ensure that any deductions from deposits are fair and can be scrutinised.

“We believe that the overwhelming majority of landlords operate within the rules, but the findings from our research into the first 18 months of the First-tier Tribunal demonstrates that there are still some out there who don’t.

“In most of the cases we’ve looked at, the landlord has not acted out of malice, but was either simply unaware of the legislation or forgot, however, that does not reassure tenants or save landlords from fines.

“Landlords must protect a tenant’s deposit within 30 working days of receiving it with a government-approved scheme like SafeDeposits Scotland. Tenants should also receive confirmation from landlords about which scheme their deposit is with.

“If you are unsure of your rights and responsibilities – either as a tenant or landlord – you can contact our support team or visit our website.”