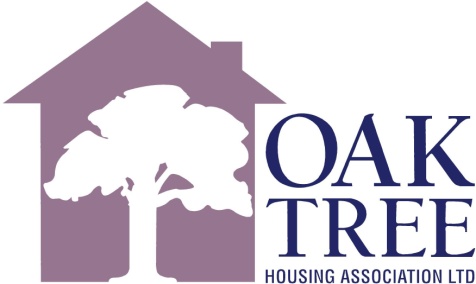 The separation process, which is likely to conclude in the early part of next year, follows an independent appraisal that began last year when both governing bodies agreed to review their options and seek independent advice on the best way forward.

Cloch will consult with its tenants to gather views and thoughts on their future needs and requirements, as the Association seeks to continue strengthening its approach to service improvement and customer satisfaction.

The two housing associations first joined together in 2012 when the Scottish Housing Regulator invited Oak Tree to step in and assist Cloch with some areas of concern. Cloch became its subsidiary, whilst keeping operational independence and being led by its own senior management team and board.

Eight years later, and following the independent options appraisal, both are proposing that the preferred path for the future is as completely separate Associations. They will continue to work together and share services where it is in the best interests of their tenants and represents good value for money.

Should the tenant ballot support separation, both Associations will emerge from the partnership stronger from their involvement in it, and will look to create new and exciting opportunities and services for their own communities in their respective areas of operation in Inverclyde.

Cloch will ballot its tenants on the separation later this year and has appointed Tenants Information Service (TIS) to be an independent tenant advisor.

Further details can be found here.