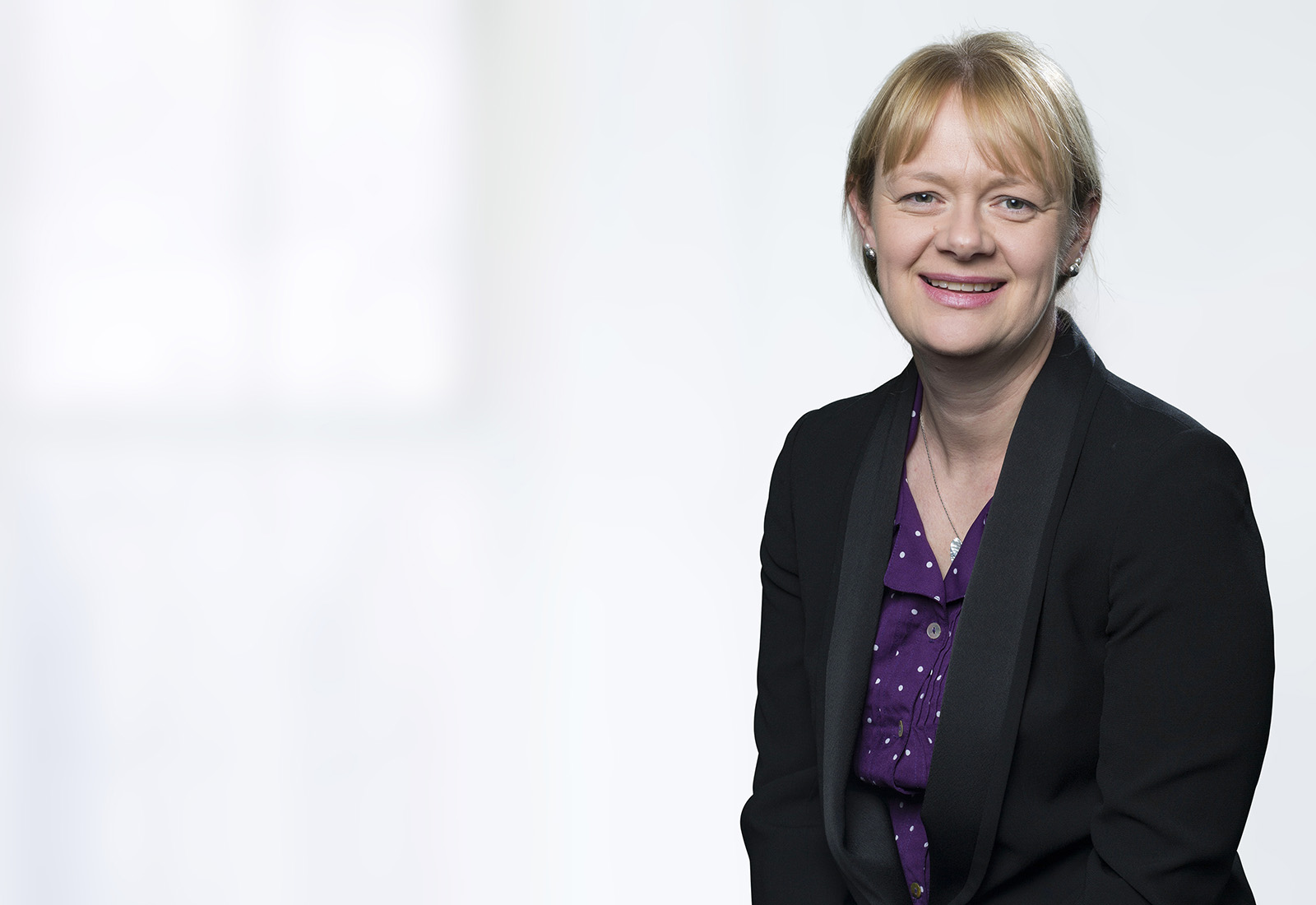 The City of Edinburgh Council is being urged to rethink its plans if it is to deliver the thousands of new homes it needs by 2030, in the light of a new report from planning and development consultancy Lichfields.

The ‘Start to Finish City of Edinburgh’ Insight report comes as the draft City Plan 2030 is set to return to the council’s Planning Committee at the end of November for a decision to submit it for examination to the Scottish Government. The plan was consulted on earlier this year and received 1800 responses from the public, land owners, developers and interested parties.

Providing a blueprint for future development in the nation’s capital, it marks an important stage for the city’s housing ambitions, proposing how the chronic demand for thousands of new homes will be met over the next few years.

Lichfields’ report has examined how long it has taken for recent housing developments across Edinburgh to come to fruition based on when they first received planning permission. The research covered sites that were completed during the five-year period between April 2016 and March 2021.

Its study of 159 sites included case studies on the New Greendykes greenfield neighbourhood development, which has had planning permission for 1,000 new homes since 2010, and the Western Harbour brownfield site in Newhaven, where planning consent for 1882 homes has been in place for 20 years.

The report reveals that it takes on average between 2 – 3 years to deliver homes from initial planning approval to the first occupiers moving in, regardless of site capacity. The average number of homes delivered on sites under 100 units was 30 per annum, while the number of homes completed on sites between 100 – 399 units was just 50 per year.

The City of Edinburgh Council has identified 117 sites to deliver new housing across the city in the Cityplan 2030, including 95 new allocations. However, the report finds that many of these allocations would struggle to secure planning consent in time if they are to complete by the 2030 target date.

Moreover, with expectations that large greenfield sites will deliver 931 new homes and large brownfield sites able to provide just over 2000 new homes by 2030 given the current planning status of sites, the report says there will be a significant shortfall in homes against the Housing Land Requirement identified.

Lichfields, which complied its report using sites that were reported complete in recent Housing Land Audits prepared by the City of Edinburgh Council, says plans to build 37,000 new homes by 2030 fail to take into account the lead in times for delivering new homes. The likely Start to Finish profiles of the sites identified by the Council, many of which are inhabited by existing businesses, means that the numbers quoted will not be delivered by 2030.

Nicola Woodward, senior director and head of Lichfields Edinburgh office, said: “City planners must urgently rethink their plans and targets as there is a clear disconnect between ambition and reality when it comes to the capacity to deliver the number of new homes Scotland’s capital needs.

“This is an important report coming at a time of significant change for housing planning in Edinburgh. Our analysis indicates that city planners need to reconsider their plans. In particular, the amount of time that is being allowed to meet development needs and deliver the homes we need by 2030 must be revised. Planners and policy makers have to be more realistic about delivery assumptions.

“There’s a disconnect between the number of homes needed to satisfy need and demand and the time it will take to deliver these from start to finish within the current plan period. Issues around how many more sites are needed to meet demand within the plan period and whether the planning system has the capacity to process the applications to allow the industry to develop the required volume of new homes, have to be addressed too.”

Constraining greenfield release might also have knock on effects on housing delivery, she added: “If housing delivery reduces overall, or if the move to brownfield or constrained legacy sites squeeze affordable contributions as a result of viability, Edinburgh’s planners will find it hard to deliver the housing figures to which it is committed.

“Planning has to reflect need and demand for housing - people will lose out if plans are not fulfilled. Can enough housing be delivered? City planners and developers must work together, but it remains critical to bring forward a mix of land types in the right places if delivery is to happen at the scale required. We will then be able to deliver the new housing and create the places where local people will want to live and build communities.

“An over reliance on sites that have existing uses on them, many of which are employment sites, means that these sites are not ready to deliver new homes. If the plan is adopted in 2024/25 that leaves five years for businesses to be moved, sites to be cleared and cleaned, planning permission to be granted and new homes delivered if the targets set in City Plan 2030 are to be delivered. This is simply not going to happen and it is questionable that the city council is considering displacing employment uses to make way for new homes. This doesn’t feel like a sustainable communities’ approach.” 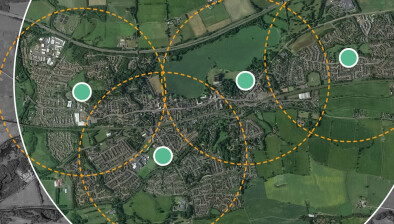 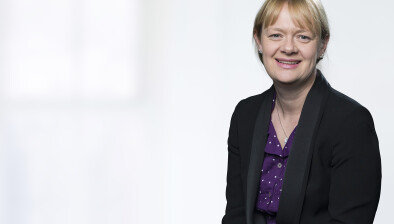 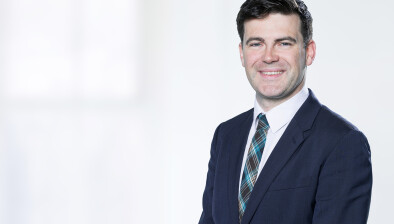 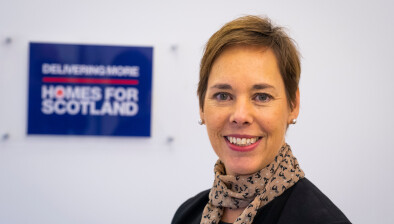