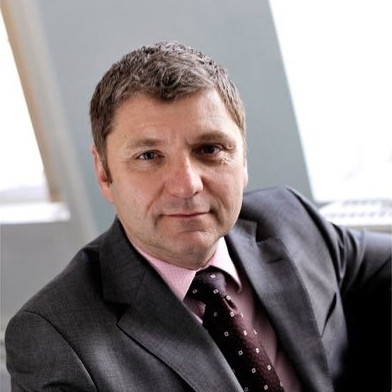 The Scottish Housing Regulator has established two groups to act as standing forums of senior people from Registered Social Landlords (RSLs) to discuss regularly with it important issues in social housing in Scotland.

The Regulator invited senior officers of all RSLs to express an interest in joining a group, and more than seventy did so. It had initially planned on creating one group, but given the level of interest from landlords, the Regulator has decided to establish two groups: one with a specific rural and island focus; and, one for landlords operating principally in urban areas.

In addition to establishing these two groups, the Regulator will reconvene a forum for systemically important landlords.

George Walker, the Regulator’s chair, welcomed the level of interest from landlords and commented: “I strongly believe that it is important for a regulator to engage regularly with its stakeholders, and particularly those it regulates. In this way a regulator is best placed to understand the challenges faced by, and the concerns of, the regulated bodies. This is especially vital in times of disruption, challenge, and volatility, such as the period in which we are all currently working. So, I am delighted that so many senior people from social landlords have volunteered to work with us in these important groups.”

Participants in the groups were selected to represent the range of RSLs from across Scotland, and the membership of each group will be refreshed after a reasonable period of time. Taken together, the three groups mean that the Regulator will have regular dialogue with around forty-five RSLs. These groups will supplement the engagement the Regulator already has with landlord representative bodies, including through its participation in the landlord forums organised by the Scottish Federation of Housing Associations.

Participants in each of the newly established groups include: