The “significant progress” made by Dalmuir Park Housing Association since serious governance failures forced regulatory intervention has been highlighted in a new report. 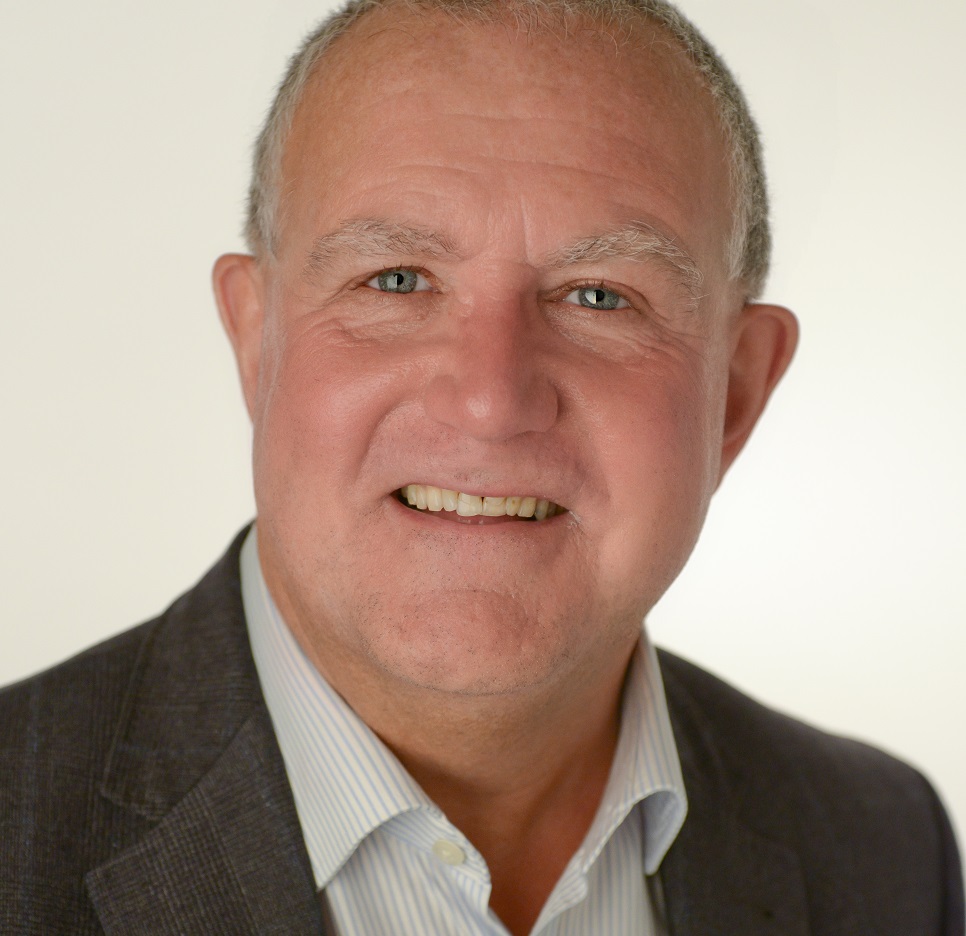 The Scottish Housing Regulator used its powers to appoint a manager and six members to the governing body in December 2017 after it identified serious misconduct, mismanagement and non-compliance with regulatory standards.

But the intervention ended just 16 months later after Dalmuir Park opted to remain as an independent organisation following a strategic review.

Publishing a report on the outcome of its statutory intervention, the Regulator has explained why it intervened and set out the significant improvements the Association made to address the issues it faced.

According to the report, Dalmuir Park informed the Regulator of a Notifiable Event relating to staffing issues in March 2017 which raised potential concerns about whether the Association was managing conflicts of interest and risks to the Association appropriately.

A third party then made allegations of improper conduct and mismanagement including the falsification of records and the mismanagement of conflicts of interests.

The governing body agreed to carry out an independent investigation into the allegations and to establish a sub-group to oversee the investigation following a meeting with the Regulator at the start of June 2017.

It also asked the Regulator to identify independent co-optees to help it take forward the investigation because some members were conflicted in relation to the allegations or did not have the necessary experience.

However, by the end of June 2017, Dalmuir Park then told the Regulator it considered it had the capacity to take forward the investigation without the support of co-optees.

In taking this decision, the Regulator said the governing body “failed to recognise that Dalmuir Park was not managing conflicts of interest and that it did not have the necessary skills, knowledge and experience to oversee an investigation of this nature”.

“The governing body also therefore failed to recognise the risks its approach created for the Association,” it added.

The governing body also failed to provide the Regulator with the information required about the Notifiable Event within the expected timescale.

The Regulator said this had potential implications for membership of the sub-group and compliance with the Association’s constitutional requirements and asked Dalmuir Park for clarification.

Later in the month, Dalmuir Park said it had reconsidered its earlier position and now wanted to work with the Regulator to take forward the investigation as a matter of urgency. The Regulator then increased its engagement with Dalmuir Park to ‘medium’ and published a regulation plan on 4th August 2017.

Two independent members were then co-opted to help establish a sub-group to oversee the investigation and commission an independent consultant to investigate the third party allegations.

Dalmuir Park also commissioned independent legal advice to support the investigation sub-group in its work to manage conflicts of interest which it had not previously recognised.

Following its Annual General Meeting (AGM) in September 2017, Dalmuir Park resolved the governing body membership issues identified by the Regulator. But on receiving the Association’s business plan, the Regulator said it had not been provided with the necessary assurance that Dalmuir Park could deliver its strategic objectives.

Two more Notifiable Events were then submitted in October 2017, the first of which saw Dalmuir Park advise the Regulator that it had received a complaint about a member of the governing body and an allegation that the member had breached the Code of Conduct for governing body members.

Dalmuir Park decided to commission a second independent investigation into those allegations and agreed the member would take a leave of absence whilst the investigation was ongoing.

The other Notifiable Event concerned a formal complaint made against a senior member of staff in February 2017, but which had only just come to the Associations’ attention.

Not only did Dalmuir Park fail to notify the Regulator at the time of the complaint, but it also failed to investigate it, the report said.

The Regulator told Dalmuir Park it had “concerns” about the Association’s compliance with regulatory standards and the governing body then agreed to commission an independent review.

In November 2017, the first independent investigation into the third party allegations found evidence of serious governance failures at Dalmuir Park including failures to understand and comply with the association’s constitutional requirements. It also identified further serious allegations of breaches of its Code of Conduct for staff and governing body members, failure to manage conflicts of interest and failure to seek independent advice to inform important decision.

Why the Regulator intervened

The Regulator said it considered that the governance failures identified by the investigation were the result of misconduct, mismanagement and ineffective leadership in Dalmuir Park and that those failures put the interests of its tenants, as well as the reputation of social landlords, at risk.

It was also not assured that Dalmuir Park had the necessary governance and leadership capacity to address the governance failures without additional support.

Therefore, in December 2017, the Regulator appointed a manager and six members to the governing body. It also served a notice of its intention to suspend the chair, who subsequently resigned.

The Regulator reviewed its intervention in June 2018 and continued the appointment of the statutory manager and five members to the governing body after it assessed that Dalmuir Park continued to require additional support. A new regulation plan was published on 7th June 2018.

“It had historically given us misleading and inaccurate information and it failed to inform us about Notifiable Events which would have highlighted risks to the Association earlier,” it said.

“The governing body did not recognise the importance of, or take steps to obtain assurance about, the accuracy of the information it provided to us, or that it was complying with Regulatory Standards and requirements.”

A number of other governance failures and an absence of internal controls were also identified.

“Over the course of our 15-month statutory intervention, Dalmuir Park made significant progress in delivering and embedding an extensive programme of change and improvement,” it added.

By February 2019, Dalmuir Park provided sufficient evidence that it was compliant with regulatory standards and maintaining good and excellent grades with the Care Inspectorate for its care services.

The Association also completed a strategic review to determine how it could best serve the interests of its tenants and service users in future, including the exploration of a potential partnership with local RSLs.

After consulting its stakeholders during the review, Dalmuir Park decided to remain as an independent organisation.

Dalmuir Park also completed an assessment of its compliance with the regulatory standards which concluded that it had made significant progress and that it was now working towards full compliance. Dalmuir Park updated its action plan to list all of the actions it intended to take to become fully compliant and to continue to strengthen its governance arrangements.

By March this year, the Regulator said Dalmuir Park had addressed the governance failures identified in 2017, with compliance demonstrated across almost all of the relevant standards with a “credible and achievable” plan to address the outstanding areas of non-compliance.

Assured by progress, the Regulator ended it statutory intervention.

Five of the former governing body appointees have decided to remain on the governing body beyond their statutory role to support Dalmuir Park to further embed the changes it has made and as part of its future succession planning.

Dalmuir Park met the costs for the statutory manager’s services and expenses, this covered a period from December 2017 to 31 March 2019 and amounted to £118,722.15 excluding VAT.

The Regulator says these costs were partly offset by wider savings in staffing levels and “substantial” improvements in performance.

Kathleen McInulty, assistant director of regulation at the Regulator, said: “We intervened at Dalmuir Park because the governance failures there were a serious risks to tenants’ interests.

“By working constructively with the statutory manager and appointees Dalmuir Park addressed the issues which led to our intervention within fifteen months. It was able to demonstrate significant improvements in its governance, financial management and improved services for its tenants.”

Gordon Laurie, chair at Dalmuir Park, said: “Dalmuir Park has been transformed since the Regulator’s intervention. The expertise and knowledge of the statutory manager and appointees has been invaluable.

“By supporting the committed locally-elected members and a talented and enthusiastic staff team, real and lasting improvements in governance, performance and financial viability have been achieved. Dalmuir Park and its tenants and other service users can now look to the future with confidence.”