The Scottish Housing Regulator (SHR) has updated its engagement plan with Grampian Housing Association after an independent internal audit into a development highlighted an area of material non-compliance relating to a procurement decision. 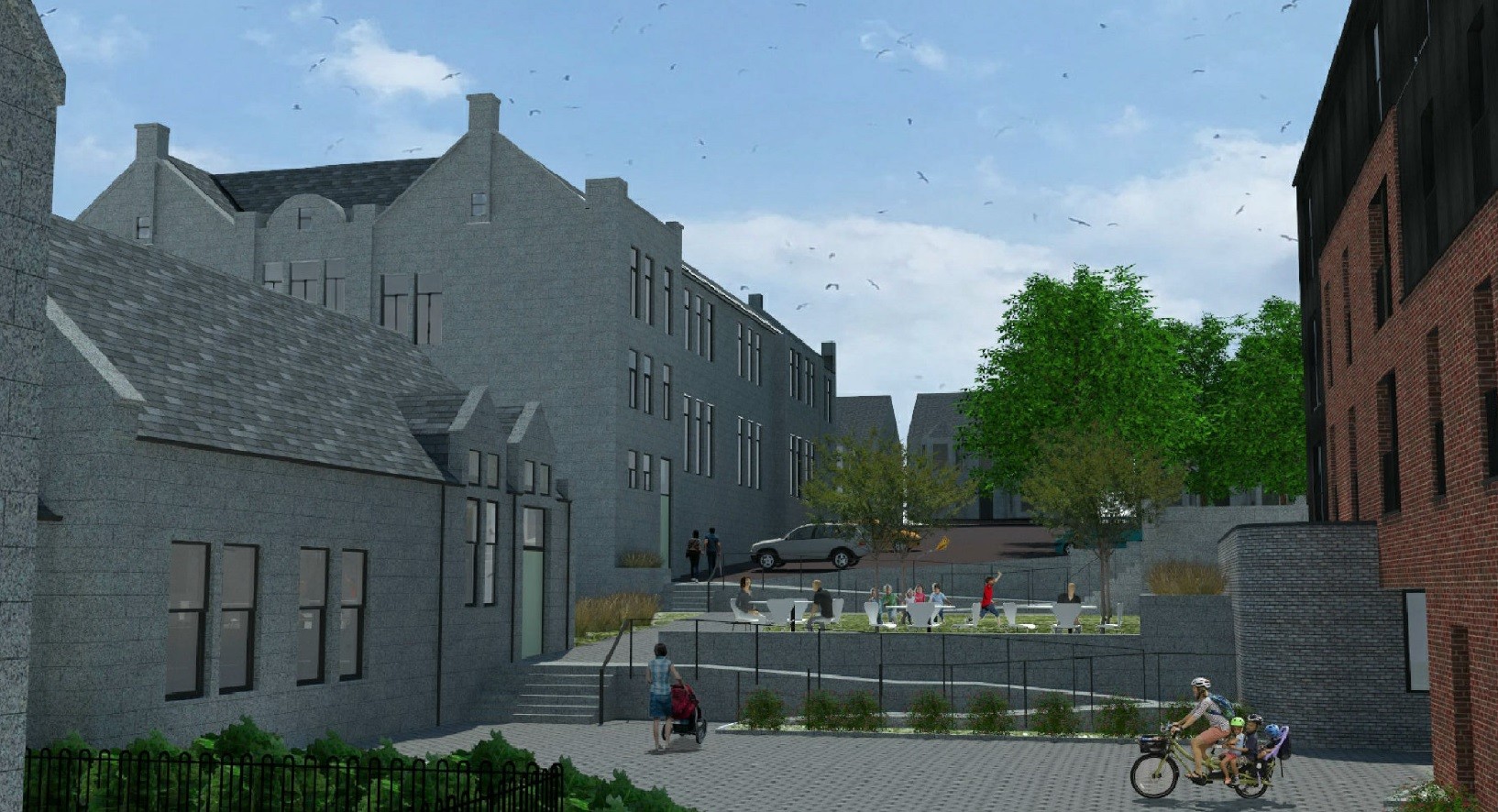 The ownership of the site was then transferred to the Association in June 2019 after Aberdeen City Council announced Grampian Housing Association as the preferred bidder in a partnership project with Torry Development Trust (TDT).

In November 2021, Grampian notified the Regulator that it had commissioned an independent internal audit into the development. It confirmed the auditor’s report highlighted an area of material non-compliance with the regulatory standards of governance and financial management in relation to a procurement decision made in 2018. The report also made recommendations to strengthen the governing body’s oversight of development.

Given its size, Grampian Housing Association is considered one of Scotland’s systemically important landlords by the Regulator and some additional assurance are sought each year through the engagement plans.

The updated engagement plan noted: “Grampian completed a review of all of its recent development projects and confirmed to us that no other instances of non-compliance had occurred. Grampian also sent us its action plan to address the issues raised in the auditor’s report and confirmed that its action plan would be complete by February 2022.”

A spokesperson for Grampian Housing Association told Scottish Housing News: “The board commissioned an independent audit into the Victoria Road School development project which identified an historic issue with procurement compliance. In line with our obligations, the Scottish Housing Regulator was notified along with the submission of a proactive action plan. We have been engaging with the SHR throughout implementation of the action plan to provide assurance that it will be complete in February 2022.

“The SHR has updated its engagement plan with Grampian Housing Association to reflect this timescale.

“The Victoria Road School regeneration project continues to be progressed as part of our development programme.”