Older people are increasingly being faced with the experience of unaffordable rent and poor quality accommodation, a study has suggested. 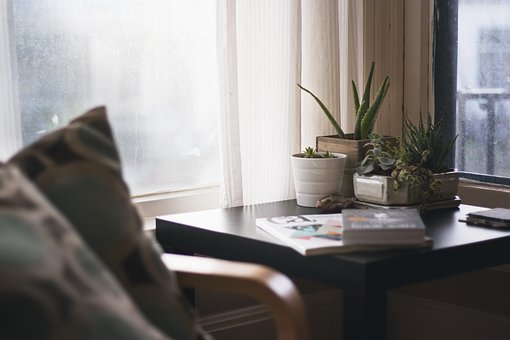 The private rented sector in the UK is now comprised of more than 4.5 million households. Department for Work and Pensions (DWP) figures from 2019 have revealed that the proportion of private renters aged 35 to 54 has almost doubled in ten years.

The figures indicated that from April 2008 - 2018, the proportion of 35-54-year-olds living in privately rented accommodation is at 41%, this is a significant increase from 23%.

Renters over the age of 35 are regularly overlooked when analysis of the private rented sector takes place, however, they endure several distinct issues which do not impact younger people to the same extent.

To study these challenges, researchers at the University of Stirling have conducted the Beyond Generation Report on behalf of the UK Collaborative Centre for Housing Evidence (CaCHE).

This report specifically looks at renters aged 35-54 and their experiences of private renting. It found that as well as encountering similar issues as younger renters such as unaffordable rents, insecure housing, and poor quality properties, older renters also experienced other issues. These include the impact on family life, challenges in adapting properties for age-related health and mobility impairments and being aged out of a mortgage.

Researchers have argued that these challenges could fuel the nation’s housing crisis even further.

Private renters from across the UK were interviewed to learn about their experiences. They found that several had experienced forced moves, periods of homelessness, discrimination, and poor and illegal practice, highlighting that those issues are not restricted to younger renters. This was especially true amongst lower-income groups.

The report found that many of the over-35 group felt a sense of hopelessness regarding their situation. In comparison, many younger people facing difficulties believed things would get better.

As for families with children, the study found that some landlords would not allow children to live at their properties. Whilst others found themselves in shared accommodation that was not always an appropriate environment for children to live in.

Dr Kim McKee, senior lecturer and head of housing at the University of Stirling, said: “Much academic and popular attention is paid to so-called ‘Generation Rent’ - the growing number of younger people trapped in the private rented sector. However, much less is known about the experiences of renters over 35, so this research seeks to begin addressing that gap. While some of our participants retained an element of positivity about the flexibility and benefits offered by private renting, a greater number felt trapped and powerless to transform their situation. The challenges of being able to save enough to exit the sector or even move to a different rented property were clear, and compounded by low wages, insecure work arrangements and the impact of welfare reform.”

Dr McKee added: “Families with children face particular pressures, with many struggling to make a home in the private rented sector because of an inability to personalise the property or keep pets, or from the insecurity of not knowing how long they will be able to stay there and put down roots. This is a key policy issue given the rising number of families with children in the private rented sector. Tenants want safe, secure and affordable homes but for some private tenants that is just not within their reach as our report highlights”.