Glasgow Housing Association’s transformation of social housing in Scotland’s largest city has boosted the nation’s economy by £2 billion and supported thousands of jobs, a new report has revealed.

The study by the Fraser of Allander Institute (FAI) reviewed the impact of both GHA’s modernisation of more than 70,000 former Glasgow City Council homes since stock transfer in 2003 and the building of thousands of new affordable houses and flats. 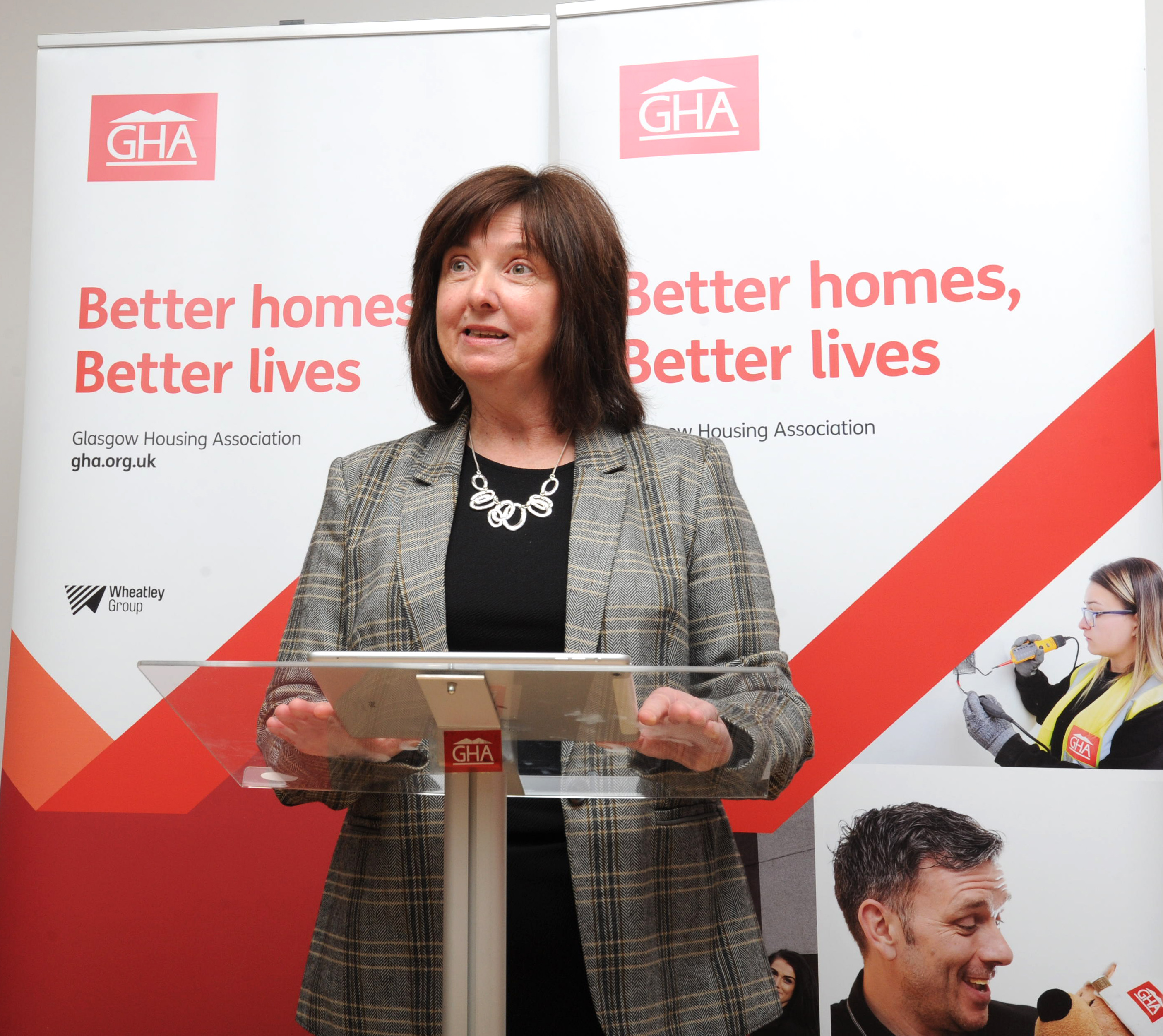 The report confirms GHA’s massive investment programme - the biggest of its kind in Europe - contributed £2bn to Scotland’s Gross Domestic Product (GDP). In addition, it supported an average of 2,425 full-time jobs per year, the equivalent of 36,500 years of full-time employment.

GHA’s tenant chair, Bernadette Hewitt, said: “The transformation of social housing in Glasgow has been a key element in the resurgence of this great city over the past 15 years.

“GHA’s massive modernisation, demolition and re-provisioning programme has changed not only the Glasgow skyline, it has ensured tens of thousands of families across the city are living in modern, warm, safe and fuel-efficient homes.” 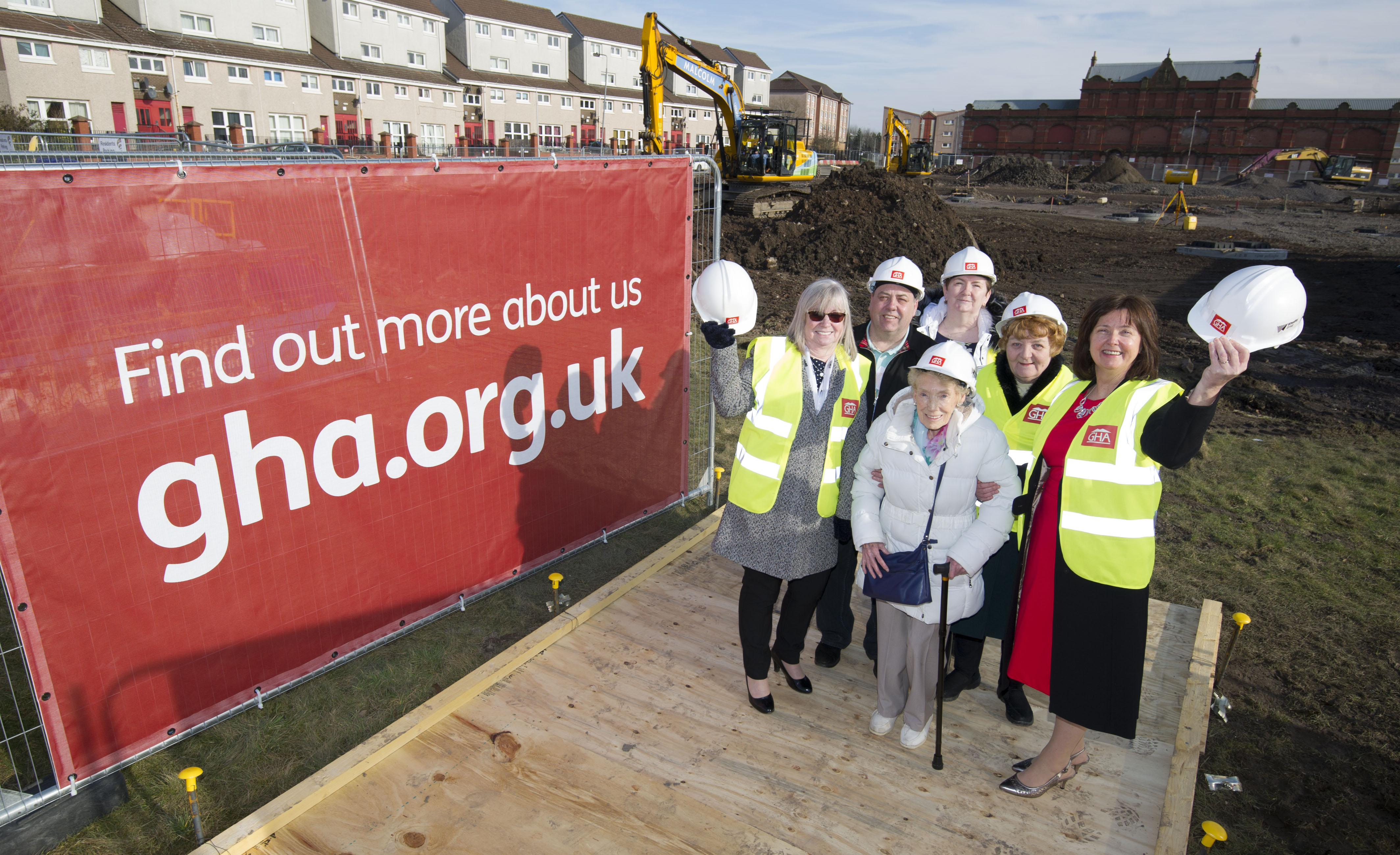 Councillor Susan Aitken, leader of Glasgow City Council, said: “These are hugely impressive figures and the contribution to the Glasgow economy by the GHA’s continued and sustained housing investment cannot be under-estimated.

“But it is what that investment has helped achieve, what has been delivered since the 2003 Housing Stock Transfer, which is truly momentous. It has been pivotal in the biggest physical transformations this city has experienced in the modern era, replacing substandard and derelict housing with modern, safe, warm homes.

“And it has improved the health and well-being of thousands of Glaswegians, revitalised communities, transformed lives and created sustainable job opportunities amongst many of our communities which need them most.

“GHA, and indeed the wider social housing sector, are invaluable partners in what the Glasgow City Government is striving to achieve for our citizens. This report testifies to that.” 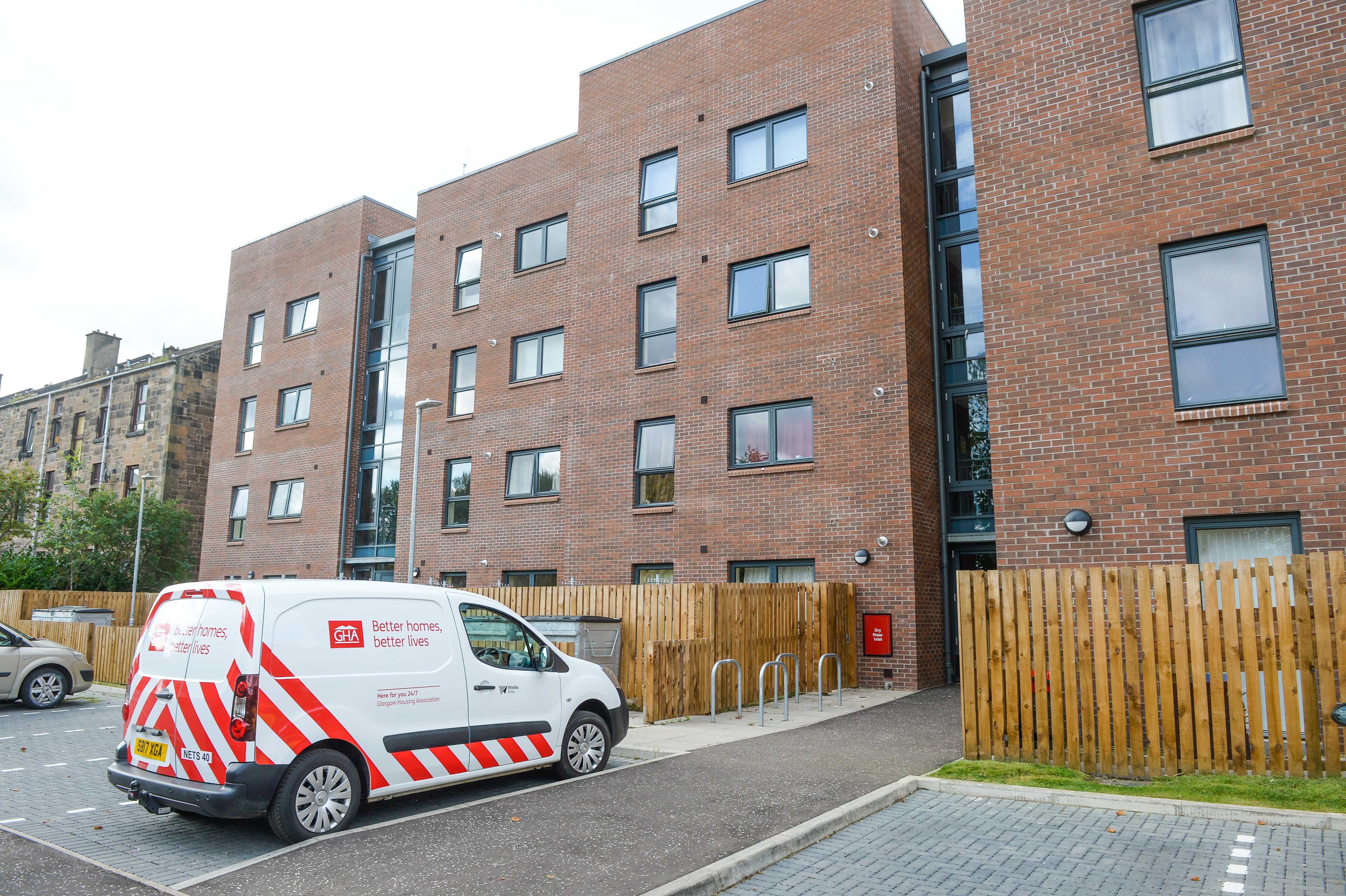 The Fraser of Allander report reveals that GHA, the largest subsidiary of housing, care and property management group Wheatley, invested almost £1.6bn upgrading more than 70,000 homes; £285 million in building new, affordable housing in the city; and almost £70m on community infrastructure. It built over 2,485 new homes between 2003-2017 and has another 957 under construction, with 1,400 more in the pipeline.

A further £45m has been invested in community regeneration, supporting and improving the wellbeing of tenants, some of whom are among Glasgow’s most vulnerable people.

The report also reveals that during the year 2016/17 GHA activities contributed £153m to the Scottish economy.

Professor Graeme Roy of the Fraser of Allander Institute said: “Our analysis examines the economic contribution of GHA through its day-to-day activities and traces the knock-on boost to the wider Glasgow and Scottish economy through its supply chain. We find that, for the year we study, 2016/17, GHA’s activities support around £150m of GDP to the Scottish economy, equivalent to around 2,575 jobs. That is a substantial contribution.”

Bernadette Hewitt, who lives in a GHA house in Barmulloch, added: “This new research confirms that, as well as massively improving homes and communities across the city, our investment and new-build programmes have generated enormous economic and employment benefits to Glasgow and Scotland.”