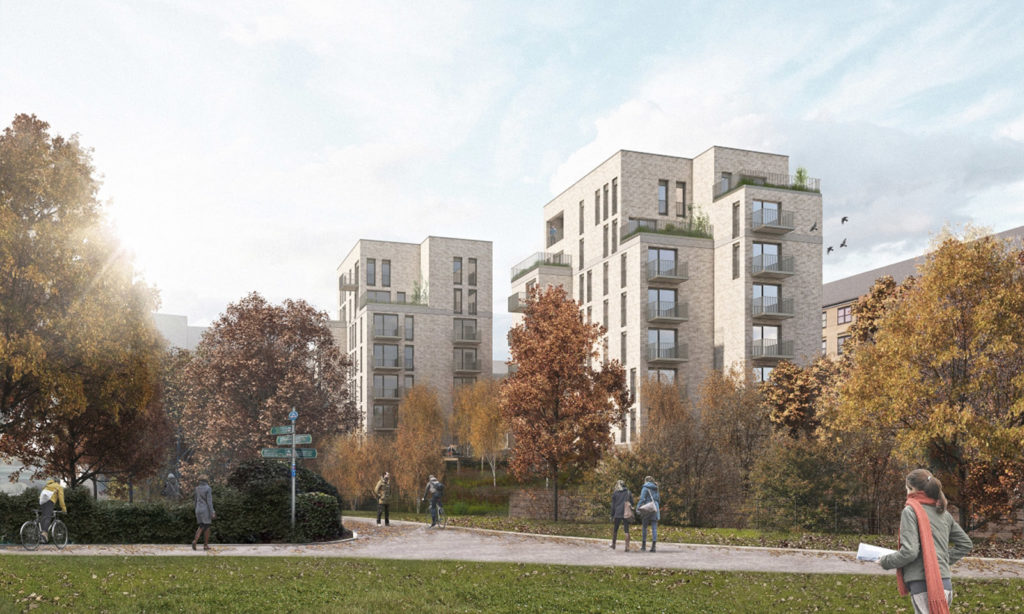 Queensberry Properties had sought permission for three six and seven-storey blocks at Otago Lane, the developer’s first residential project in the city.

The new proposal, which attracted more than 750 objections, aimed to find a solution for the original application for 45 flats and four townhouses for which planning consent was granted in 2016.

Documents included with the revised proposal stated there were ‘buildability’ issues with that plan with two of the blocks set to be located on the river’s edge no longer satisfying current flood risk requirements.

While planning permission for the original application remains in place, the new planning application aimed to address these issues by moving the buildings away from the river bank and creating a more substantial, bio-diverse green corridor.

A statement by JM Architects that was submitted with the new application explained: “There has been a previous consent on the site and one of the key objectives has been to improve on that in terms of the area of accessible public realm by providing routes and viewing points over the River Kelvin.

“The development also provides the opportunity to consolidate and improve the existing green corridor along the river edge and therefore secure its habitat, environmental and visual benefits. 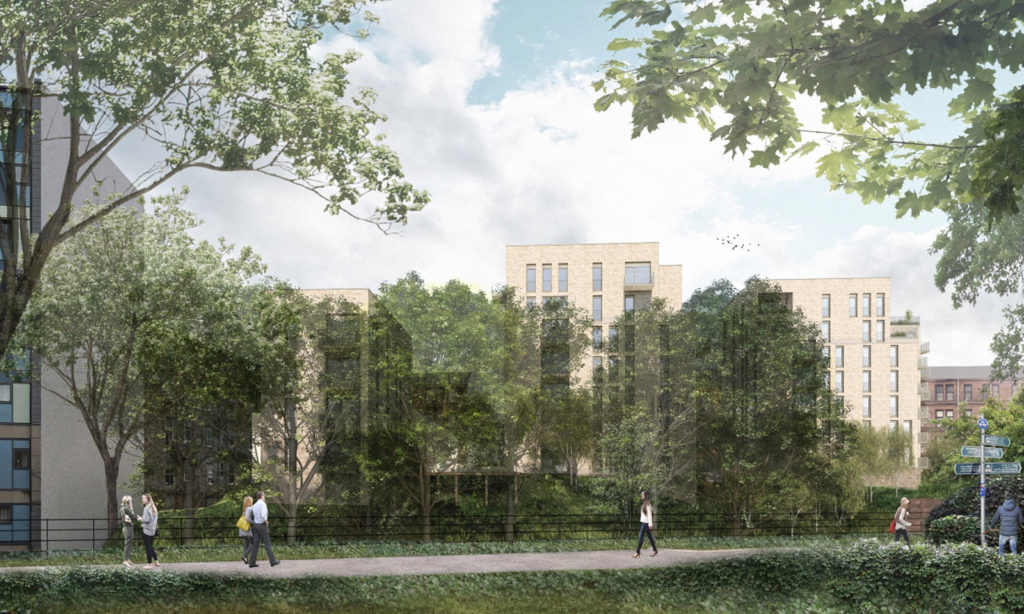 “Sitting behind the 15-metre contour of the river bank and above the flood plain, the architectural character of the proposed blocks aims to fit with the existing tenemental and warehouse architecture that occurs between Gibson Street and Kelvinbridge.”

A decision report by officials regarding the latest application stated: “The basic question is whether the proposal would unacceptably affect the amenity and existing use of land and buildings which ought to be protected in the public interest.

“In this case, there are various issues concerning daylight, sunlight, privacy, waste and recycling storage and collection.

“Due to their cumulative effect, it is considered that the proposed development would have an unacceptable adverse impact on the amenity of neighbouring residential properties.

“Therefore, it would not deliver the high quality of design required to preserve and enhance the character of the Glasgow West Conservation Area.” 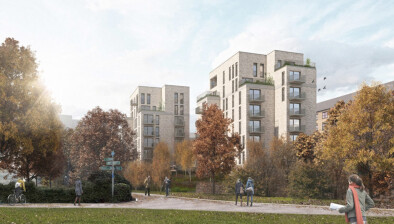 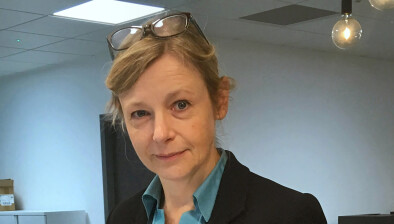 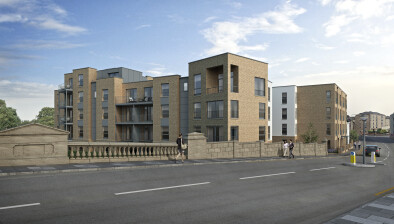