Robina Qureshi: The Ukraine crisis and the Nationality and Borders Bill

Positive Action in Housing chief executive officer Robina Qureshi outlines the charity’s emergency support for refugees and its response to the recent House of Lords debate on the Nationality and Borders Bill. 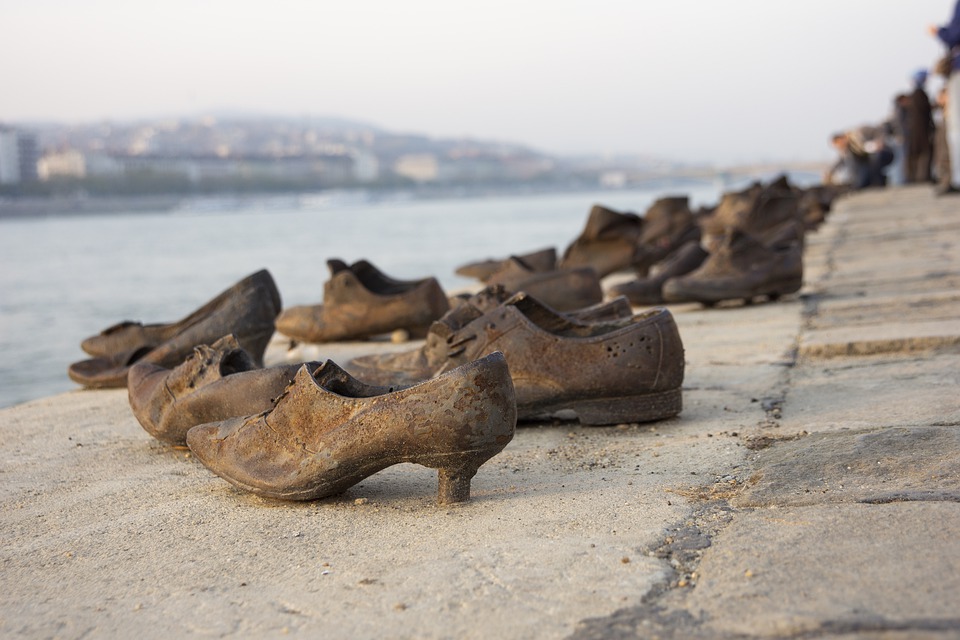 Since the Ukraine crisis began, Positive Action in Housing has been inundated with letters, and offers of volunteering and shelter, for those fleeing the conflict in Ukraine.

In response to the latest crisis, we are able to offer shelter in the homes of our volunteer hosts through our existing Room for Refugees network.

Our Emergency Relief Fund also has the capacity to distribute crisis support, and clothes/food vouchers to people in need once they arrive.

We accept self referrals, and referrals from partner refugee, homelessness or emergency aid organisations.

The Nationality and Borders Bill

As Ukraine’s refugee crisis unfolded, the Nationality and Borders Bill was debated in the House of Lords, seeking to introduce measures for asylum seekers without a visa or passport who attempt to reach the UK - including those fleeing Ukraine - to be sent abroad for “offshore detention”.

It would also allow for illegal and dangerous pushbacks at sea; those who do manage to reach the UK would face criminal penalties with prison sentences of up to four years. The provisions would violate obligations under international refugee law, human rights law and the duty to rescue people at sea in distress.

Dubbed the “anti-refugee bill”, the  Bill contained grand designs for a multi-billion-pound offshore processing centre, with more taxpayers money making its way to Home Office contractors.  Of course, the Home Office itself is riddled with incompetence, discrimination and administrative delays, and is pleading for reform. This Bill is designed to deter those seeking refuge here after being forced to flee their homes in often unimaginable circumstances.

So thank the Lords for inflicting impressive, fatal blows to the Bill’s more fascistic tendencies, voting overwhelmingly to delete Clauses 9 and 11 of the Bill, to ensure it complied with Refugee Convention. By 204 votes to 126, the Lords voted to remove clause 11 from the Bill. The clause would effectively create a two-tier asylum system based on whether asylum seekers arrived in the UK with or without official entry clearance.

Lord Kerr of Kinlochard told the House of Lords that keeping clause 11 in the Bill would betray the UK’s values and trash its reputation, and could kill the Refugee Convention. Lord Brown of Eaton-under-Heywood, a former Law Lord and Justice of the Supreme Court, called it a “grotesque piece of legislation” and said clause 11 would see the UK turning its back on refugees such as those currently fleeing Ukraine.

The Lords also voted to remove the deeply controversial clause 9 from the Bill by 209 votes to 173. Clause 9 would allow the Home Secretary to remove a person’s British citizenship without notice. By 218 votes to 140, the Lords voted for adding a new clause to the Bill to ensure that it is enacted in ways that comply with the UK’s obligations under the 1951 Refugee Convention and the 1967 Protocol relating to the Status of Refugees. In the final vote of the night, the Lords voted by 112 to 89 to give asylum seekers the right to work if they have been waiting for 6 months or more for a decision. And today,  the Lords voted to remove clause 28 of the Bill allowing UK to offshore asylum seekers.

This is a decisive victory for Refugee Convention rights, removing plainly unlawful and harmful provision in the Bill to allow some refugees to be stripped of their rights to asylum even after proving their entitlement and status. The U.K. Government has been shamed for introducing plans in the Bill to penalise and criminalise refugees based on their method of arrival, and to give ministers power to strip British citizenship without notice under Clause 9.

In situations of acute crisis, governments should act in good faith not to obstruct individuals’ rights to leave their country and to seek asylum. Situations like Ukraine illustrate how visa restrictions and penalties imposed on airlines for transporting undocumented people can and does prevent many from boarding a plane to safety.

As uncertainty continues in our world, it is up to civic society, and decent people everywhere to reach out, connect to our own humanity and do good. We stand ready to help in the current crisis. We appreciate your messages of support and thoughts so do drop a line.

Shoes on the Danube

Finally, the image above is a timely reminder of the dangers of forgetting the refugee conventions that protect us all. During WWII, Jewish people in Budapest were brought to the edge of the Danube, ordered to remove their shoes, and shot, falling into the water below. 60 pairs of iron shoes now line the river’s bank, a ghostly memorial to the victims. I would urge you to send this to UK Government ministers and explain its significance.

See this website to volunteer, offer a spare room (or home), or support our work in other ways.