More landlords and tenants are opting to solve disputes independently, saving them weeks of waiting and potential stress caused by lengthy formal processes, new figures from SafeDeposits Scotland have revealed. 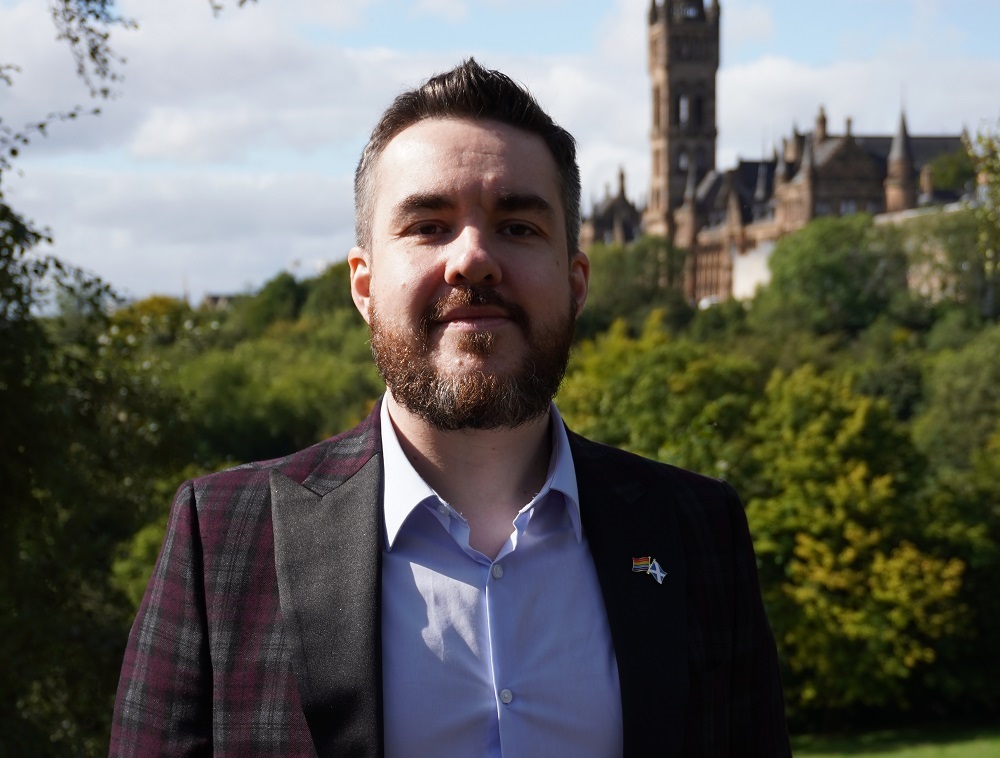 Between April and June, the Glasgow-based tenancy deposit scheme saw the percentage of self-resolution cases completed increase by 11% - accounting for 9% of total dispute cases in April, 17% in May and 20% in June. Over the same period, the number of dispute cases entering ADR decreased by 10%

Overall case numbers increased by 20%, indicating that despite the rise in disputes during the same period, more are being resolved independently.

The scheme holds tenants’ deposits on behalf of landlords and letting agents in line with government regulations designed to ensure responsible leasing. As part of this, the scheme also provides a free dispute resolution service called Alternative Dispute Resolution (ADR).

The ADR process, where an independent adjudicator uses evidence submitted to reach a decision, can take up to 12 weeks to complete. Self-resolution is an increasingly popular alternative where mutual agreements can be made between the two parties, often through a simple conversation. Cleaning costs, unpaid rent and property damage are among the causes for deposit deduction claims that can result in disputes between landlords and tenants.

SafeDeposits Scotland is urging more tenants and landlords to consider self-resolution where possible to help both parties reach agreements quicker.

Mike Smith, operations manager at SafeDeposits Scotland, said: “About 40% of all disputes that were brought to us last year were solved independently once the parties understood their options.

“One of the major benefits of self-resolution is that the disputed funds can be accessed sooner. Once an agreement is reached, funds will be released and will reach parties within five working days. This means money can be available much quicker for those needing a new deposit or landlords looking to pay for property repairs before new tenants arrive.

“When going down the ADR route, it’s worth noting the decision is then out of your control and could take weeks or months for an answer. Our independent adjudicators can only make decisions based on the evidence provided, which varies in quality and quantity. This means those disputing a case don’t always get the outcome expected.

“With such a challenging year for the country almost behind us, where we can support people in solving issues quickly and easily, we will. If you have a dispute but you’re not sure on which route to take, we can help advise parties before submitting a proposal to hopefully save everyone time and effort in the long run.”