As developers south of the border commit millions of pounds to address life-critical fire-safety issues on buildings higher than 11 metres, the Scottish Government looks set to ban the use of combustible materials on all new residential and ‘high-risk’ buildings above the same height. 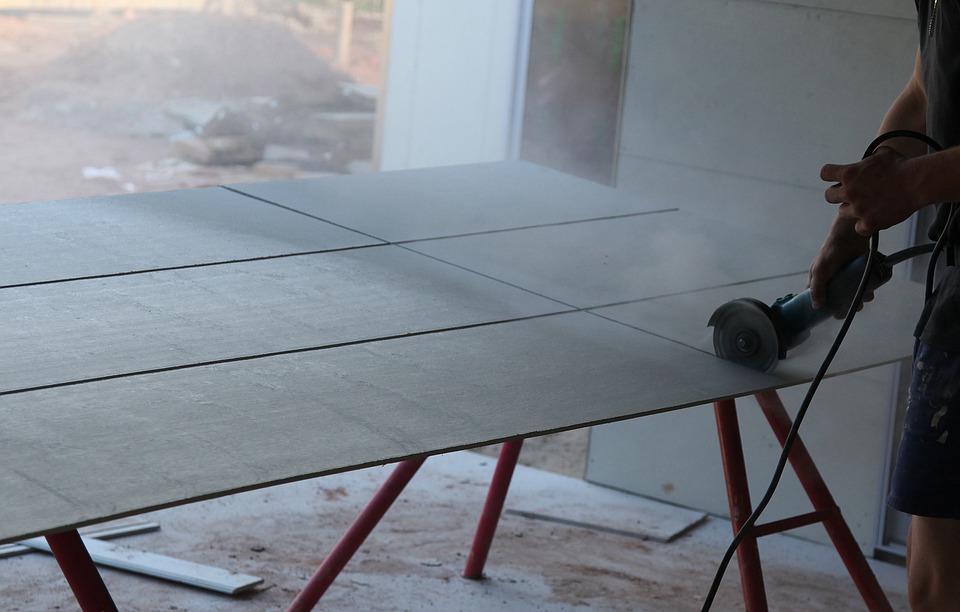 A change to building regulations is expected to be brought before the Scottish Parliament in the coming weeks that will require all buildings over 11m containing homes, hospitals, schools, sheltered accommodation and hotels to have external walls that ‘inhibit’ the spread of fire. It will apply to new builds and the recladding of existing ones.

The law change is expected to effectively end the use of aluminium composite materials (ACM) and high-pressure laminates (HPL).

A spokesperson for the Scottish Government said: “We will shortly introduce new legislation to ban combustible materials on all residential and other high-risk buildings above 11m.

“Since 2005, new cladding systems on high-rise blocks of flats have either had to use non-combustible materials or pass a large-scale fire test.

“After the Grenfell fire, we further tightened controls over combustible cladding and introduced additional fire safety measures, based on the recommendations of the Ministerial Working Group on Building and Fire Safety.”

In England and Wales, the combustible cladding ban only applies to residential building over 18m although developers are signing up to the UK Government’s pledge to fix any current issues on buildings of, or higher than, 11 metres in England that they have built since April 1992.

A spokeswoman for the Department for Levelling Up, Housing & Communities had warned builders that the government has “the powers to impose a solution in law if those in scope do not do the same”.

Crest Nicholson was the first to go public with its intention to comply, setting aside between £80 million and £120m for the work, having already spent £47.8m in the past three years sorting out dangerous cladding on blocks of flats that it built.

Taylor Wimpey told shareholders that it was likely to have to spend another £80m to fund its new cladding commitments, taking its total to £245m, while Persimmon hopes the £75m it has already set aside will “remain appropriate”.

Berkeley, Redrow and MJ Gleeson are among the new signatories.

A spokesperson for the Department for Levelling Up, Housing & Communities said: “Since January we have been clear in our expectations of developers, including an agreement to remediate buildings they have had a role in developing and to contribute to a wider fund to fix unsafe cladding. Our position has not changed. We welcome the developers who have signed pledges so far and we have the powers to impose a solution in law if those in scope do not do the same. We will provide an update on the outcome of negotiations in due course.”