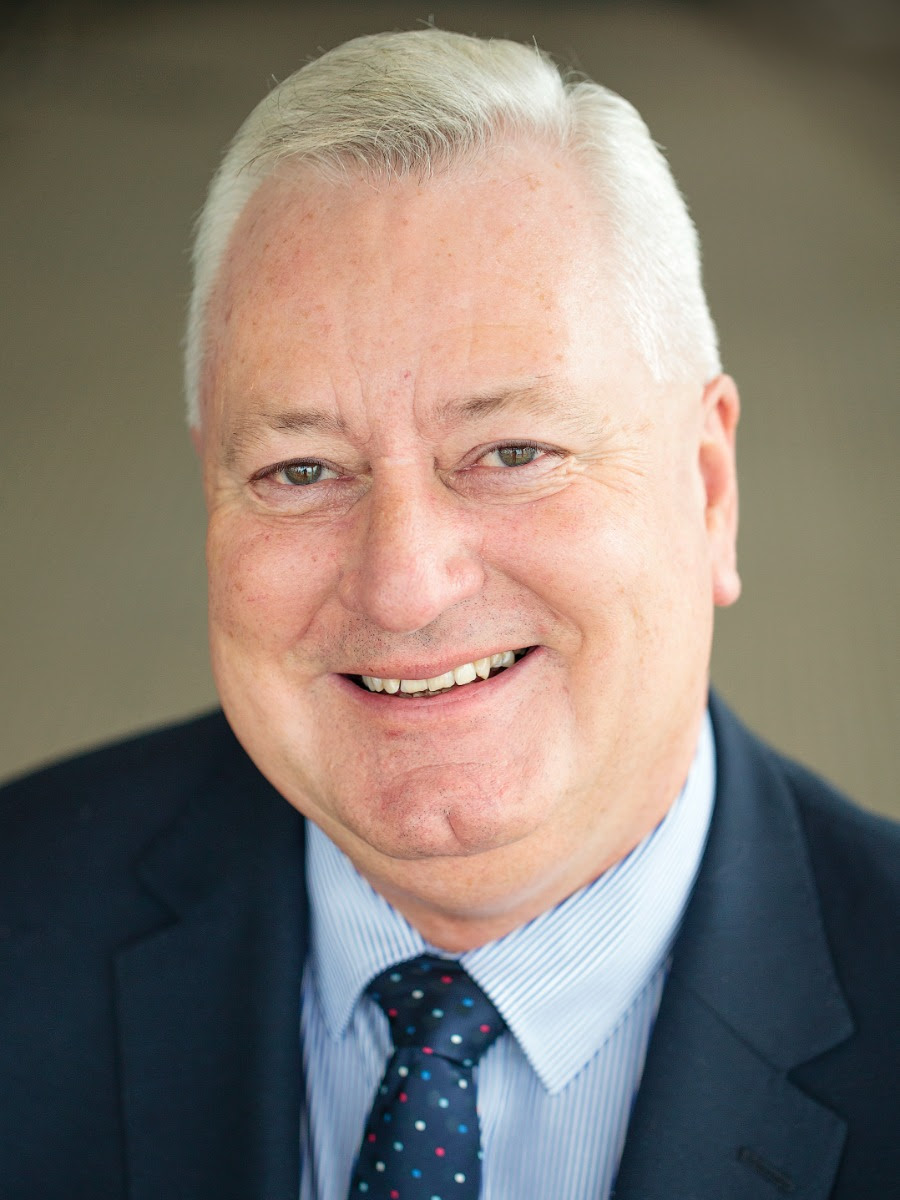 Propertymark has hailed Scotland’s short-term let market for leading the way in ensuring an even playing field but has continued its call for further clarification on the definition of a short-term let.

Scotland’s Short-Term Lets Licensing Order takes effect on 1 October 2022 which will be the first step taken within the UK to officially monitor short-term lets by requiring all councils in Scotland to have an operational licensing system.

Licensing short-term rental properties aims to not only protect existing communities in areas with high visitor numbers through the management of short-term let licences, but ensure an appropriate number are allocated and provide local authorities with an understanding of activity in a particular area.

Propertymark has shown its support for the introduction of health and safety as part of the requirements being put in place through the licensing system as protecting those seeking a short-term let is of upmost importance.

Brian Moran, Propertymark regional executive for Scotland, said: “It is positive to see that the Scottish Government is taking proactive steps to ensure the safety of those renting short term accommodation.

“With Edinburgh in particular faced with an overhaul of short term lets, licensing will now enable the local authority to control the number available within the capital and encourage longer term rentals which are desperately needed in order to compete with growing demand.”

Propertymark is however continuing to call on the Scottish Government to further clarify the definition of a short-term let to make sure that the system operates as intended.

In its consultations response, Propertymark proposed two amendments to the Order that would make clear that a holiday let falls within the scope of the definition of a short-term let and ensure that landlords providing Houses in Multiple Occupation (HMOs) are not subject to duplicate licensing requirements.

Such an amendment to the HMO definition would have the additional benefit of affording contract and transient workers the same health and safety rights as those that reside in a shared rented property full-time.