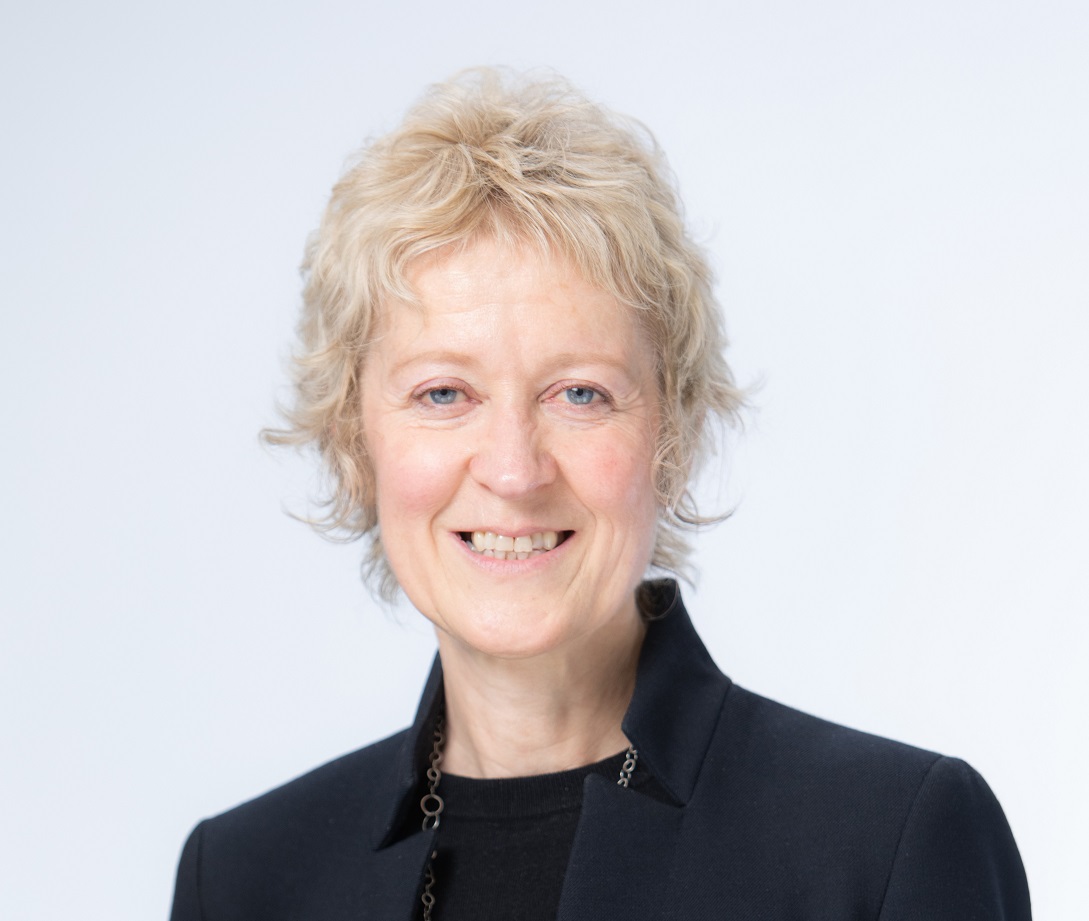 The Scottish Federation of Housing Associations (SFHA) has cautiously welcomed the funding announced for affordable housing in last week’s Scottish Budget, adding that sustaining it throughout the duration of the next parliament should deliver the homes Scotland needs.

The SFHA said the government will only be able to deliver enough affordable homes, however, if grant levels are realistic. SFHA is urgently calling on the Scottish Government to carry out a review of grant subsidy levels in order to ensure social landlords can deliver the 53,000 affordable homes Scotland needs between 2021 and 2026 and to the required building and energy standards.

The SFHA said it was disappointed by the funding announced in the budget for fuel poverty and energy efficiency programmes. The federation added that the “small increase” was of particular concern when the pandemic is financially impacting Scotland’s most vulnerable people, many of whom will already be living in fuel poverty.

The SFHA also expressed concern that there was only a minor increase to the adaptations budget, from £10 million to £11m a year as its own research had identified a funding shortage of £7m a year.

Sally Thomas, SFHA chief executive, said: “While we welcome the commitment by the Scottish Government to the funding for the first year of a new programme for affordable housing, this must be tempered by the uncertainty about the grant rate. With costs of construction rising and social landlords expected to meet new higher standards, this will be absolutely fundamental to providing the homes needed at the scale, type, quality and in the locations required.

“While a record number of homes have been delivered over the course of this parliament, the Scottish Government must build on this progress. We need a commitment in the government’s upcoming Housing to 2040 strategy that affordable housing need will be in decline by the end of the next parliament.

“The Social Renewal Advisory Board Report made recommendations for a fairer and more equal post-pandemic Scotland, central to which is making sure everyone has access to a safe, warm, affordable home. The government can realise this by delivering the 53,000 affordable homes, including 37,100 homes for social rent, that Scotland needs during the next parliament.”

Sally Thomas added: “We are disappointed that the government has not taken this opportunity to increase funding for fuel poverty and energy efficiency programmes. The small increase does not align with the government’s own ambitious climate change targets. The government’s long-awaited fuel poverty strategy must address how we can ensure everyone in Scotland can afford to heat their home.

“SFHA will continue to call for the government to increase the adaptations budget as our own research has identified a funding gap of £7 million a year. Addressing this will realise savings in other budget areas, such as health and social care, and allow people to live safely and well in their own homes for longer.”