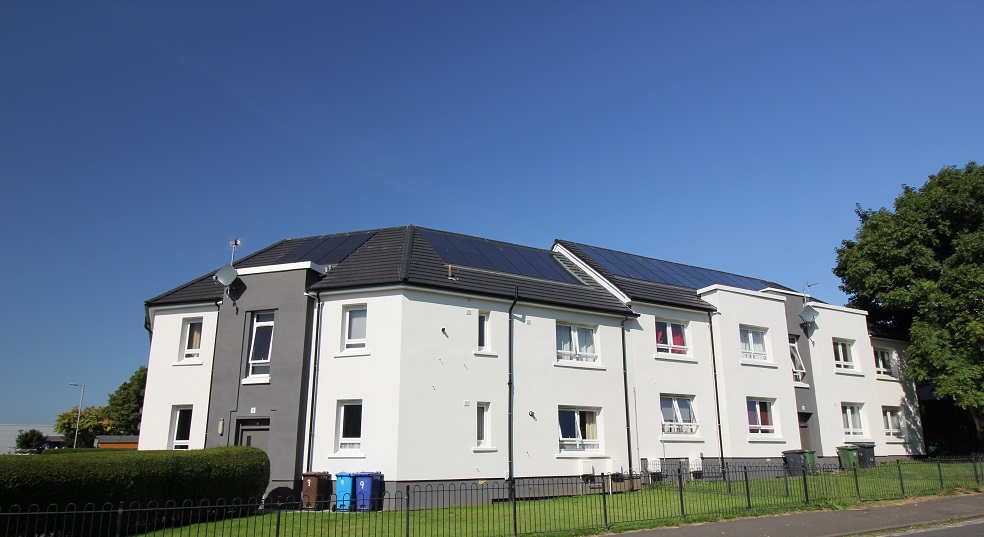 A review of the second Energy Efficiency Standard for Social Housing (EESSH2) is to be brought forward to commence this year for completion in 2023, the Scottish Government has confirmed.

The announcement was made yesterday as part of the Scottish Government’s response to the report, Achieving Net Zero in Social Housing, by the Zero Emissions Social Housing Taskforce (ZEST). The report made recommendations on what is required of the social housing sector to maximise its contribution to the Scottish Government’s climate change targets while ensuring a just transition for all tenants. One of the report’s calls was for EESSH2 to be reviewed.

Writing in the Scottish Government’s response to the ZEST report, Patrick Harvie MSP, minister for zero carbon buildings, active travel and tenants’ rights, said he understands the need for the social housing sector to have clarity around EESSH2.

HE added: “I can confirm that the review of EESSH2 will be brought forward to commence this year for completion in 2023.

“The review of EESSH2, which will be taken forward in partnership with the sector, will ensure that it supports the gathering pace of decarbonisation, and supports our guiding principles of a just transition that is fair to everyone and leaves no one behind. The Scottish Government will work with the social housing sector to establish a new EESSH Review Group, including a technical steering group, to advance the review and support delivery of the ZEST recommendations.

“I want to thank ZEST for their hard work and dedication in submitting this report and I am pleased that they are encouraged by the steps this government has set out.

“I also commend the progress that the sector has already made and will continue to support you in leading the changes that we all need to make to achieve a net zero Scotland.”

The Scottish Federation of Housing Associations (SFHA) has welcomed the announcement, which follows research it released last year which found that the energy efficiency standard for social homes, which aims to tackle fuel poverty and was to be met by 2032, would cost housing associations an estimated £2 billion but only reduce the total percentage of households in fuel poverty from 38% to 29%.

SFHA’s chief executive, Sally Thomas, co-chaired ZEST. She said: “SFHA broadly welcomes the Scottish Government’s response to ZEST’s report. We are particularly pleased the government has accepted our call for a review of EESSH2 as we have serious concerns regarding the current target and whether it can have a positive impact. We need a more holistic approach, with adequate funding and supporting policies, to ensure tenants can afford to heat their homes while also working towards Scotland’s net zero objectives.

“Before we move forward with EESSH2, our members need a clear pathway towards meeting a standard that works for both social landlords and tenants. We’re keen to see the Scottish Government move with urgency on the next steps, and SFHA and our members are ready to support this work and help create a standard that will have a real impact on tackling fuel poverty in Scotland.”