Armed Forces personnel are being offered a special discount at new housing developments across West Scotland to acknowledge the celebration of Armed Forces Day this month. 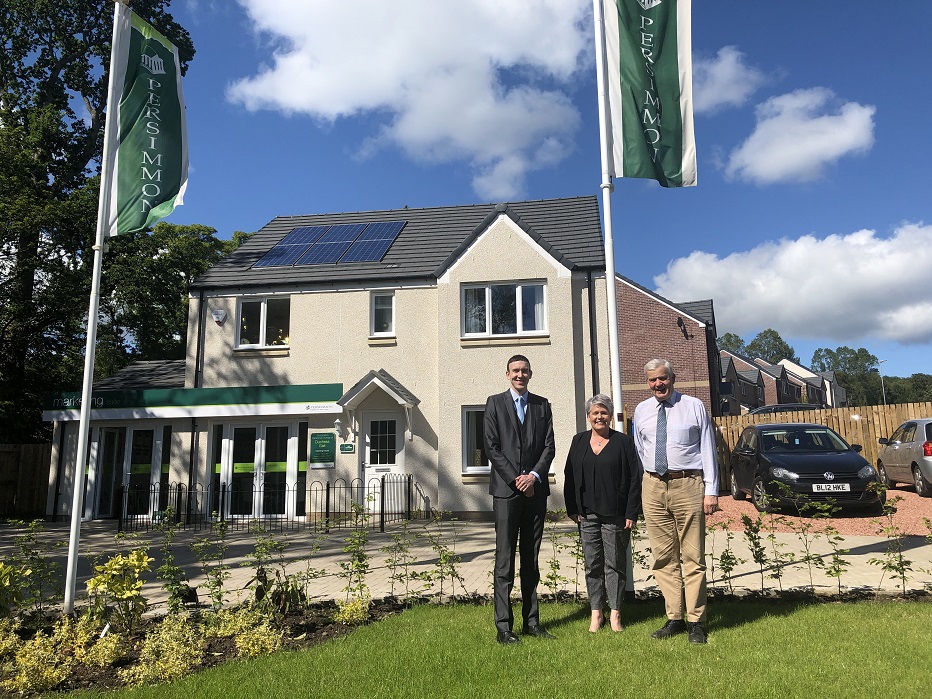 Housebuilder Persimmon Homes West Scotland has launched the offer to mark the event on June 29 which recognises the men and women who make up the Armed Forces community and invites the British public to show its support.

Ingrid Gahagan, sales and marketing director at Persimmon Homes West Scotland, confirmed: “Scotland has a strong military background with almost 30 barracks and bases across the country.

“We wanted to acknowledge this heritage and to give something back to the heroes of Scotland by offering a £1,000 discount off the price of any of our new homes at our West Scotland developments.

“The offer is available between June 29 through to December 22, 2019 and we hope it makes a difference to the purchasers and their families.”

The offer is open to all military personnel including the British Army, Royal Navy, Royal Air Force, serving troops, veterans and cadets.

Maurice Corry MSP, Scottish Conservative spokesperson on community safety and veterans affairs, visited Duchess Gait in Helensburgh, one of the developments within the West Scotland region, to mark the launch of the special Armed Forces Day offer.

He said: “It is fantastic to see businesses supporting the celebration of our armed forces personnel and I commend Persimmon Homes’ community spirit and generosity.”

Ingrid added: “Our on-site advisers would be delighted to show people the range of properties available.”