Plans have been submitted to modify a former Aberdeen homeless hostel into self-service apartments. 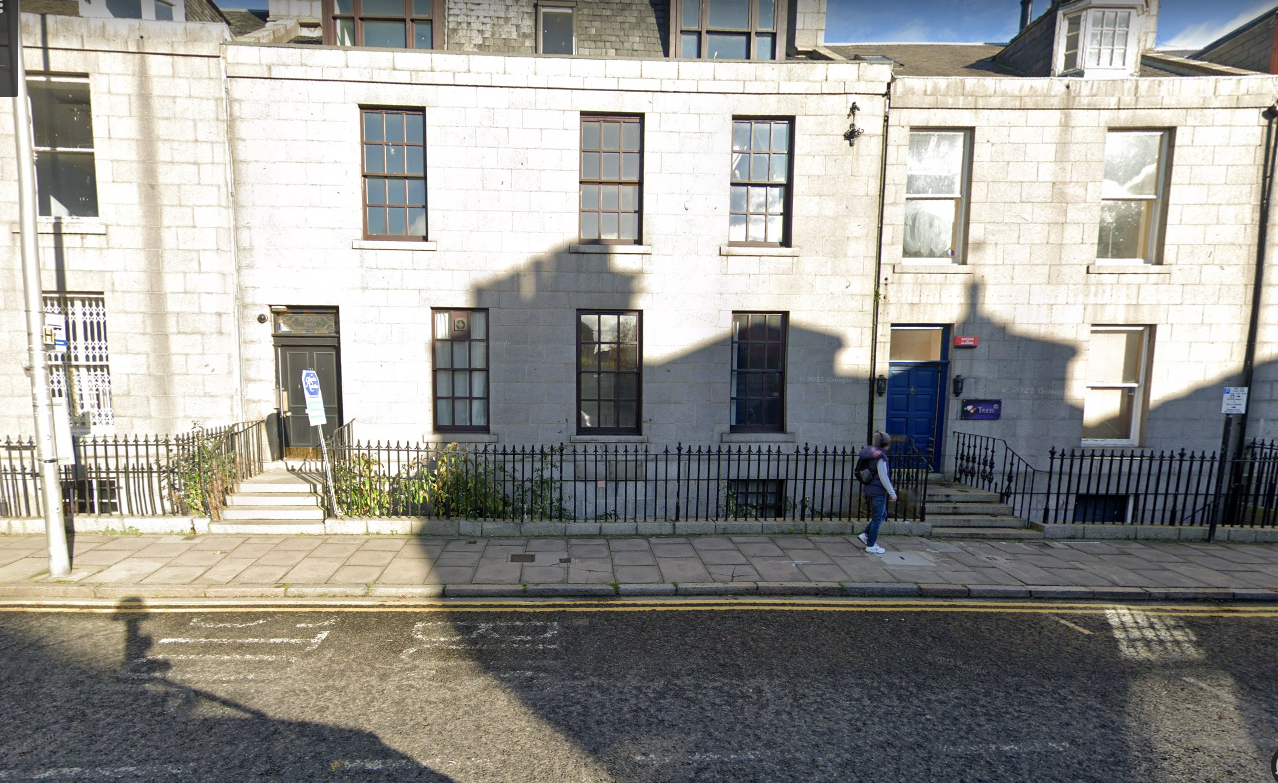 The former Aberdeen Cyrenians base on Crown Street is in line for the transformation.

The early 19th Century building started off as a tenement before becoming a care home, B&B and latterly a homeless centre.

Another application has been lodged seeking permission to knock down a rotting old enclosure to the rear of the property.

A statement included with the main application from CS Architecture added: “The client submits this application to change the use of existing main building from class 1 (Hotels) to class Sui generis Self-Serviced Apartments with general internal refurbishment including adaptation existing layout to create sufficient accommodation space and access for customers with disabilities.

“Also, the proposal incorporates compulsory demolition of around 3.3m of existing outbuilding and rear enclosure due to hazardous condition of mentioned structures (structural timber rot and decay and weathered rear enclosure’s wall due to neglected premises’ maintenance over the last years of use).

“To overcome the created open void proposal includes minor development within rear enclosure as to create two parking spaces, one for customers with disabilities due to main building adaptation for users with disabilities and second for electric cars with charging point to satisfy Local Development Plan Policy T3: Sustainable and Active Travel. This also incorporates cycle store spaces available on site within safely locked outbuilding.” 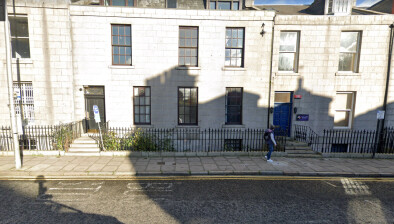 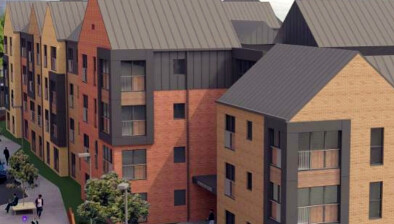 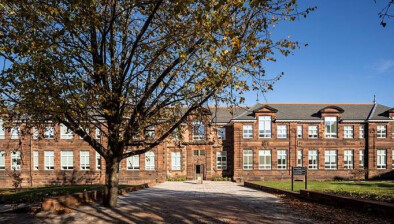