The Scottish Federation of Housing Associations (SFHA), Shelter Scotland and Oxfam Scotland are hosting a screening of the film, Push, to mark this year’s Challenge Poverty Week. 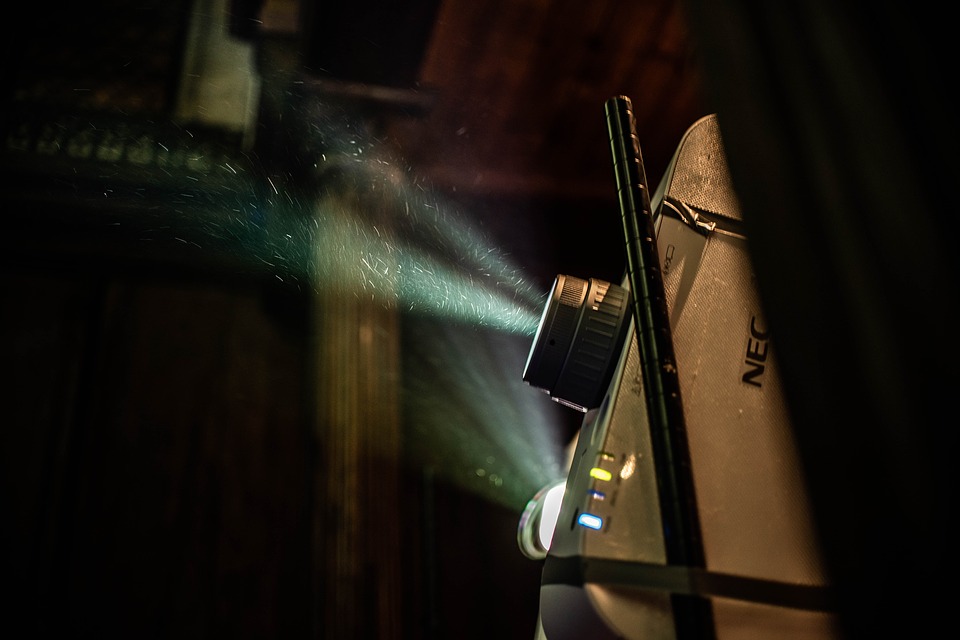 Challenge Poverty Week, which is taking place from 7–13 October, focuses on what needs to be done to tackle poverty. It is coordinated by the Poverty Alliance.

Push is a new documentary from award-winning director Fredrik Gertten which focuses on the worldwide housing crisis. It follows UN Special Rapporteur on Adequate Housing Leilani Farha as she investigates the causes behind rocketing rents and the global threat to affordable housing. This film also exposes the drivers behind housing wealth inequality.

Sally Thomas, SFHA chief executive, said: “Having a home that is affordable, comfortable and safe should be a basic human right, yet all too often other factors come into play to undermine our ability to meet that ambition. Housing associations and co-operatives in Scotland are dedicated to honouring that right and strive to provide affordable places that people are proud to call home

“It is for this reason that we are delighted to support Challenge Poverty Week to highlight what our members do, year in, year out, and from generation to generation, to provide the people of Scotland with the homes they need and deserve.”

Gordon MacRae, head of communications and policy at Shelter Scotland, added: “During challenge poverty week it’s important to highlight that the impact of the housing emergency is often what tips a lot of people into poverty. The experience of the last 40 years is that, when homes are regarded as a commodity, to be bought and sold to the highest bidders, too many will be denied their right to a home and locked out.

“Right now, we are seeing social housing waiting lists and homelessness rising. While Scotland is turning a corner, with the biggest expansion of social housing since the 1970s underway, this is only the beginning of what is needed to make up for four decades of failing to invest in secure social homes. We must keep up momentum if we are going to stop homelessness.”

Rhiannon Sims, research and policy officer at Oxfam, said: “This isn’t just about housing, it is about inequality. Globally, people are deprived of homes, because, increasingly, housing is seen as something to earn money from. Wealth is locked into property which, if properly taxed, could be used to pay for essential public services that provide a lifeline for people in poverty.

“It is not right that a third of households in Scotland do not own their own home, while the rest of the population holds more than £200 billion in housing wealth between them.”

The screening of Push is taking place on Monday 7 October at 18:30 at the Netherbow Theatre, part of the Scottish Story Telling Centre, situated in the High Street, Edinburgh. The film will be followed by a short panel discussion.