Ahead of giving evidence today to the Scottish Parliament’s social security committee inquiry into social security support for housing, the Scottish Federation of Housing Associations (SFHA) said that “Universal Credit is creating systemic indebtedness and arrears for new claimants”. 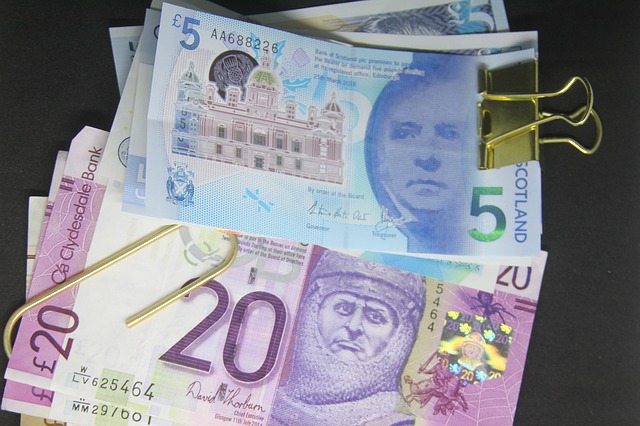 Although the UK Government has allowed new claimants to request a 100% payment advance, this is itself a debt, as it represents a loan which has to be paid back over the course of a year, he added.

Jeremy said: “There are also concerns that claimants are not being made aware by the Department of Work and Pensions that advance payments include housing costs; anecdotal evidence from housing associations highlights that advances are not used for rent payments, though it is unclear whether this was a conscious choice made by the individual or a lack of understanding regarding what the payments were meant to cover. Regardless of the reason, claimants who receive advances will be in debt until they pay back the advance and possibly also in rent arrears, too.

The SFHA acknowledges that Universal Credit Scottish choices – allowing a tenant to have their Universal Credit housing costs paid directly to their landlord or for fortnightly payments instead of monthly – have the potential to have a positive impact on the social security system, however, at present, their administration can increase difficulties for tenants and landlords.

Jeremy Hewer added: “At present, social landlords receive direct payments of housing costs – in arrears and on varied and unrelated dates – from the DWP in a single bulk payment. Landlords then have to manually sort through the data to identify each tenant and their payment amount. This is a labour-intensive process for housing associations, and it can cause distress to their tenants. Even though rent has been deducted from claimants’ Universal Credit awards, for several reasons, including admin errors and non-payment by the DWP, this is not always clear to housing associations and can result in a claimant building arrears.

“Housing associations should be paid rent at the same time it is deducted from the tenant’s benefit. If the systems underpinning administration of Scottish choices are improved, much of the anxiety many individuals feel regarding claiming Universal Credit will be resolved, and the administrative burdens for both the DWP and its stakeholders will subside.”

You can watch the evidence session live on SPTV from 9am: http://ow.ly/DjmN30oieUU