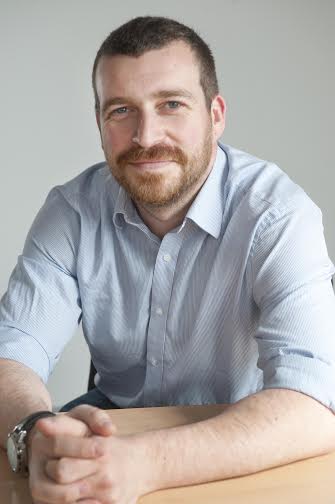 The aim of Shelter Scotland’s Safe and Sound service is to reduce the risk of homelessness for young people by facilitating family mediation and the safe return home for those who have run away.

Where this is not possible, the project, which operates in Dundee and across the greater Tayside and Fife areas, can also help young people to find and keep suitable housing of their own.

Speaking to Scottish Housing News, service manager Richard McGilvray said the initiative began after research was conducted by Shelter in 2011 called Running away and future homelessness – the missing link which identified that one of the primary causes of young people running away was relationship breakdown at home.

Richard said: “After contacting Relationship Scotland with the idea of working in partnership, it was a case of identifying an area which was over represented by young people running away that both services were operating in. So that’s why Dundee, Tayside and Fife were chosen.”

It appears that the service was needed. Estimates suggest that there are almost 12,000 incidents of young people running away from home each year in Scotland. And according to the charity, 84 per cent of today’s young homeless people in Scotland under 25 years of age ran away at least once before they were 16 years old, compared with an 11 per cent average for young people generally.

A Safe and Sound Project: Evaluation Report in May 2014 found that 20 per cent of the runaways who are now homeless first ran away before they were 11 years old.

Kicking the project off, a project leader and three project workers from Shelter joined a full time family mediator from Relationship Scotland. And it wasn’t long before Richard found that Safe and Sound could benefit parents as well as the young people in the family.

He said: “There was a bit of overspend at one point and we were able to create a post of a family support worker because the work we had been doing highlighted the need for someone to give support to the parents too and we were fortunate enough to be able to do that.”

Describing the initiative as a long term homelessness prevention measure, Richard is keen to avoid assessing the success of Safe and Sound with quick fix results.

“We are fortunate enough that we value quality over quantity,” he explained.

“We don’t try to get big numbers coming through the project and it means we can get some intensive support to the people that we do have.

“An average time we spend with a young person is 6 months and will work with them longer if necessary.”

While the end goal is to prevent homelessness, for Richard, the project workers see results on a daily basis.

He added: “A big part of our work is that we prevent that homelessness application from happening in the first place but we also give family mediation, practical and emotional support.

“Another element of our provision is that we help them sustain that, they have a plan that they have created through mediation to try and make things work back home and our supports workers will help them action that.

“The broad spectrum of support that we can provide. Some of the really basic ‘light touch’ work we do involves the young people going through a reality check when they say they can’t handle it and want to move out. We do a budgeting exercise with them which makes them realise that the family mediation might actually be the best way forward.

“The other end of the scale, we are working with young people for over a year but we have still prevented them from making the homeless application.” 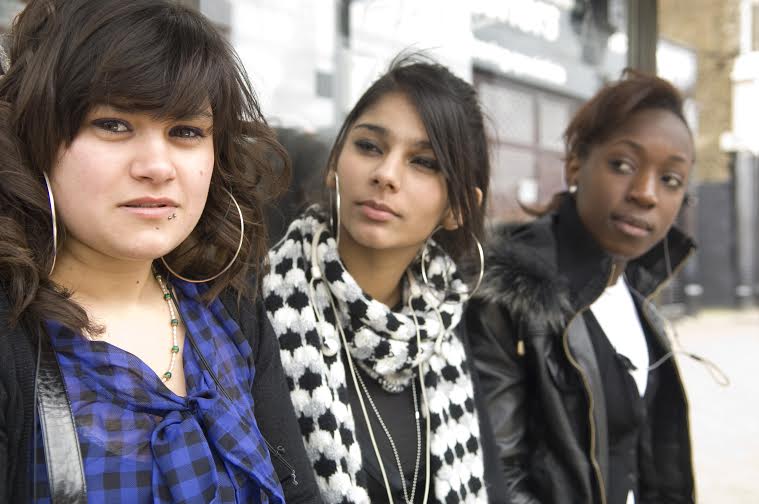 The service is not without its challenges. With a very small team covering a large geographic area over four local authorities, capacity is an issue.

“We are meeting a need here,” Richard told us, “and as a result we are managing a waiting list of young people who are running away. The nature of the referrals are often young people at risk and you don’t want to be putting them on a waiting list.”

Due to these capacity issues Richard had to stop developing the project fairly early on in the pilot and concentrate on the services that were already in operation. Any further expansion of Safe and Sound would, of course, depend on more funding.

Perhaps surprisingly at first, the nature of referrals to the project brought its own difficulties. As many as three quarters of the referrals are young girls who are mainly running away from domestic violence and child sexual exploitation.

“This was a steep learning curve for us,” admits Richard, “as we were finding our feet in the project and learning how to work with that.”

He added: “Another challenge that comes from that is the impact it can have on staff and supporting them through that.

“I’m fortunate enough to have an experienced team but it’s about keeping an eye out for compassion fatigue when the majority of your cases are dealing with horrific things in their lives so it’s about recognising that and making sure the staff are supported through it.”

Given a magic wand to make the service more effective, Richard said the shared room rates for under 35s make it really difficult for the young people who are trying to make it on their own.

“Also,” he added, “as soon as you turn 16 you are cut off from a lot of the statutory support. There is not a lot out there and we find that a lot of these people are isolated as soon as they turn 16.”

He also called for more research into the mental health of young people and some joined up thinking into how to deal with the issue.

“Three quarters of our young people are presenting with some sort of mental issue. If they come to us and say they’re depressed but the doctor hasn’t agreed with that, we are still in no position to argue with them. In many cases they are coming with two, three or four mental health issues simultaneously.

“There is a real distinct lack of research and understanding on mental health of young people in Scotland. If there is chaos at home and you’re wanting to leave or are being forced out then that can bring depression and stress.

“If you’re also staying on a friend’s couch, you have to wonder whether the place is a ‘party flat’ where regular drinking and the introduction of ‘legal highs’ is a distinct possibility. You can see that all these things are interlinked.

“Then of course you can outstay your welcome on the couch and you find yourself going to stay with someone who you don’t know as well and so it continues.”

Despite these challenges, Safe and Sound has achieved some significant accomplishments.

The project’s Evaluation Report was an obvious highlight. The service was recognised by Edinburgh University for the innovative approaches it is taking while also securing a Care Accolade and named ‘one to watch’ among fellow pilot projects by the Scottish Social Services Council (SSSC).

However important these are to Richard, he said: “For me it’s the small victories we achieve when working with young people who we know that if they hadn’t worked with us then might still be sleeping on a couch, or removing someone from a violent situation or the negative things in their life.

“Having them engage with us and the project workers who are able to develop relationships with these people who keep coming back and engaging with us for long periods is very rewarding.”