The junction and access road into Maidenhill has been completed and is now fully operational following a significant programme of works on the A726 Glasgow Southern Orbital (GSO), Taylor Wimpey West Scotland has confirmed. 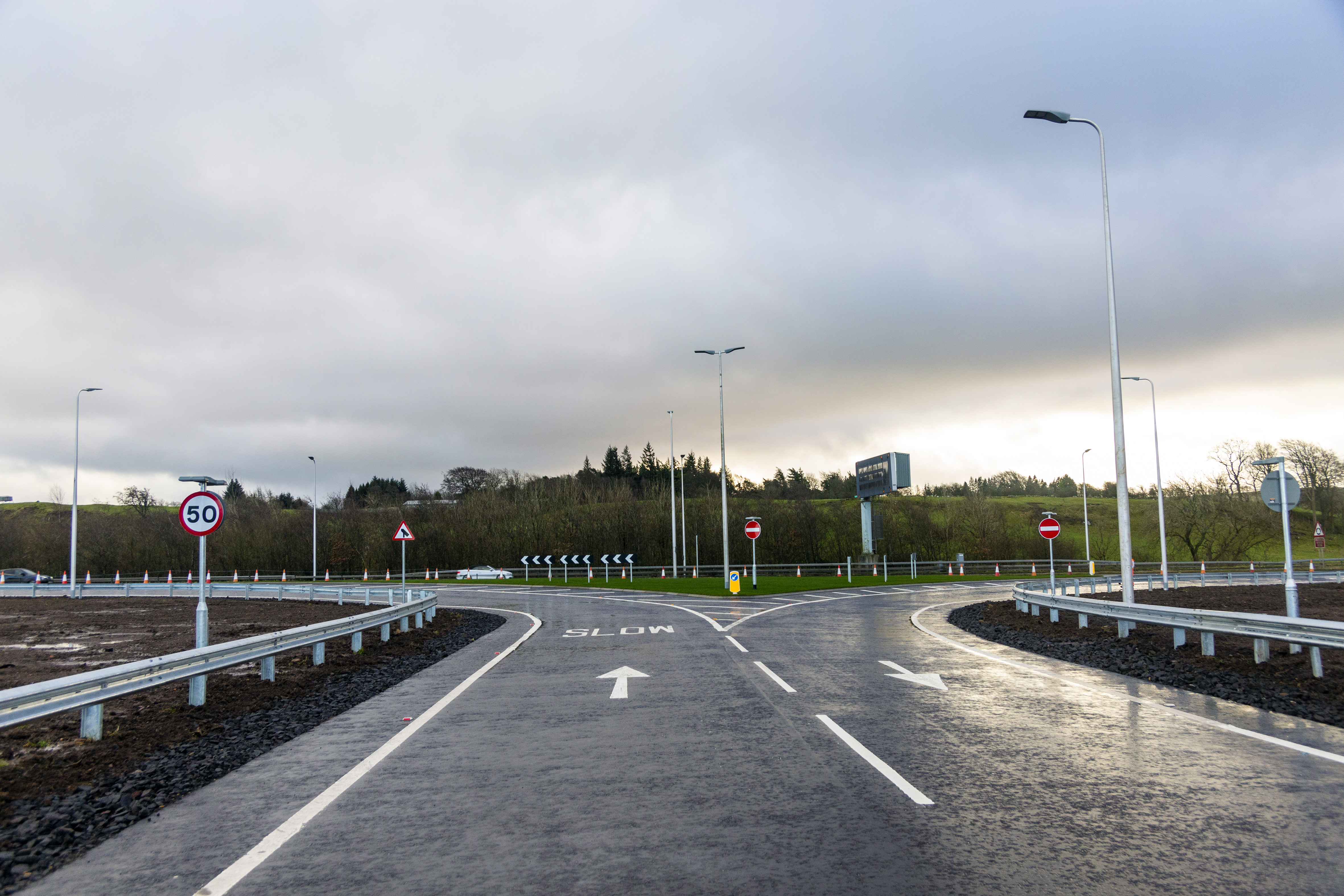 The access road has been delivered as part of the original planning consent granted by East Renfrewshire Council for the new community at Maidenhill, and represents a substantial investment in local transport infrastructure by Taylor Wimpey West Scotland.

Providing an additional direct entry to the site, the new road improves access to Maidenhill for residents, visitors, contractors and pupils of Maidenhill Primary School. 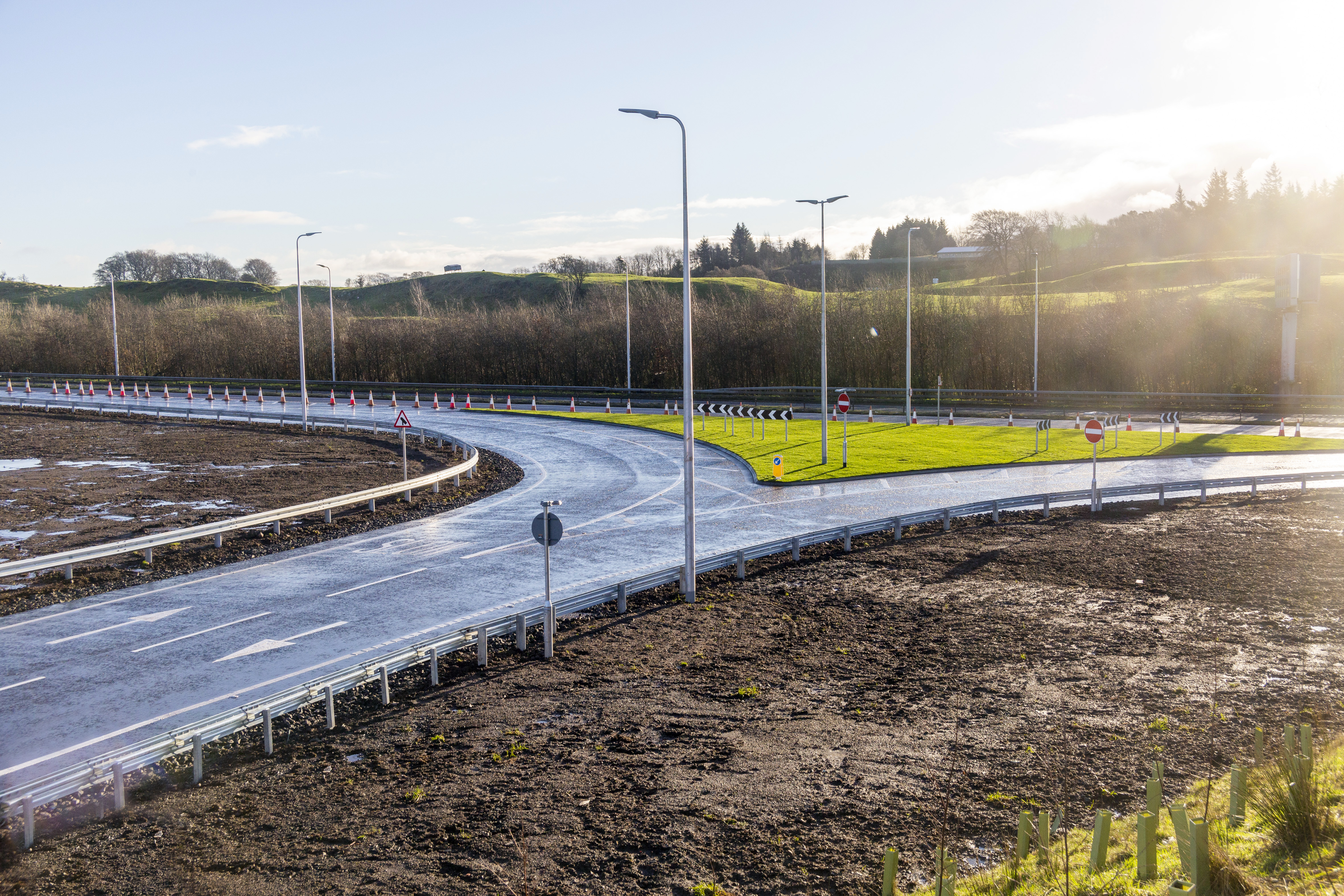 David Blair, managing director for Taylor Wimpey West Scotland, said: “I would like to thank our project partners including Connect Roads, Luddon Construction, Traffic Scotland and East Renfrewshire Council, for their support to deliver this project on-time, as well as the users of the GSO and residents of Maidenhill for their patience whilst this vital work was completed.

“We’re confident that providing an alternative entrance to the development and improving access for contractors, residents, visitors and school pupils will prove to be very convenient. And as this community and new neighbourhood continues to develop and grow by welcoming new residents and more school pupils, the new road will prove even more beneficial.” 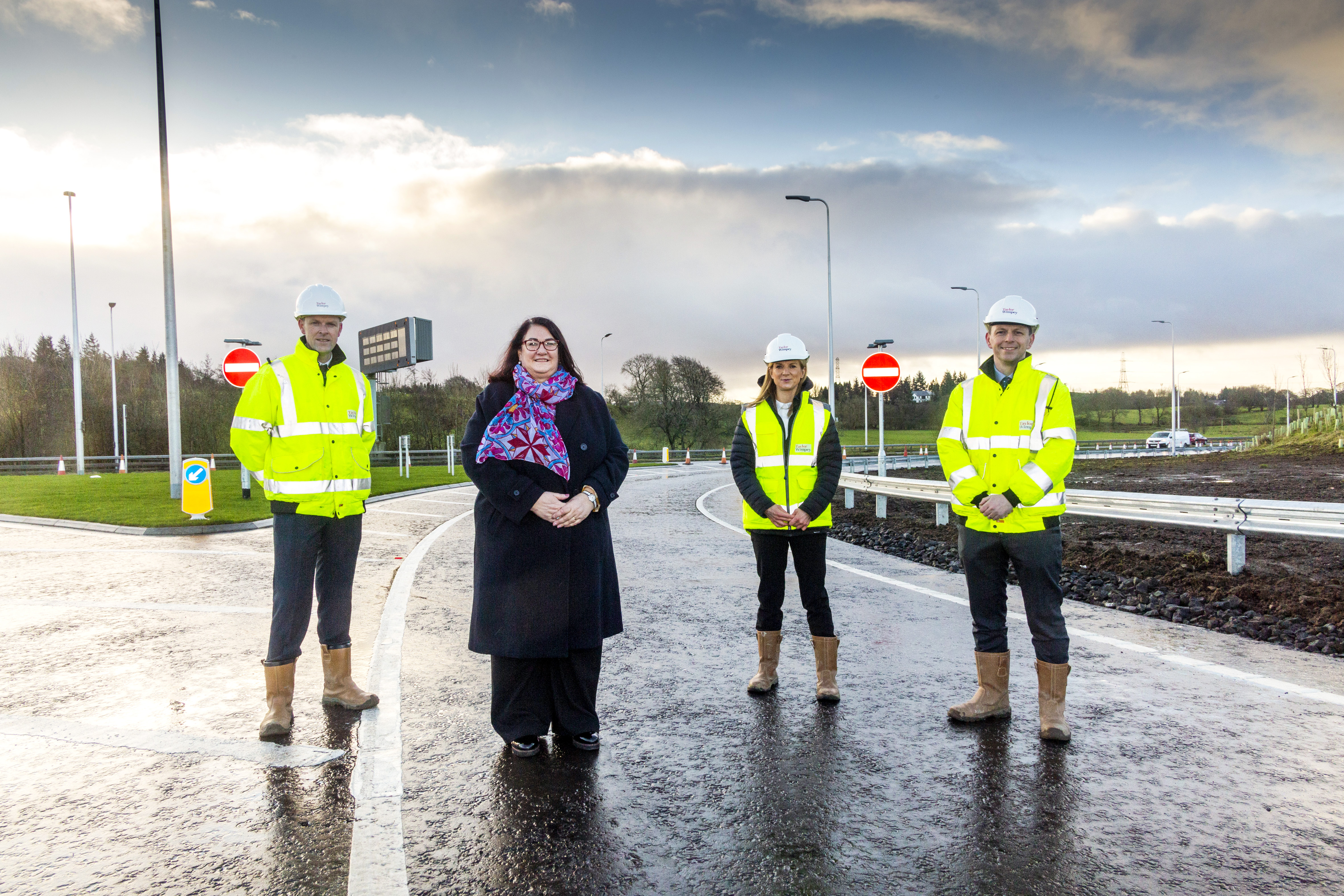 Councillor Tony Buchanan, leader of East Renfrewshire Council, added: “It’s great to see the new junction and access road into Maidenhill open. This road has been a key part of the overall project as we looked at increasing the safety of the new Maidenhill area and the neighbouring primary school.

“It will help improve the flow of traffic on our roads, into the growing community of Maidenhill, and our overall links to neighbouring communities. Thanks to our partners who have worked to ensure the project, which will bring huge benefits to our local area, was delivered on time.”