Wheatley Group has announced the appointment of Jo Boaden and Bryan Duncan as new non-executive directors.

Jo Boaden is a highly experienced senior housing professional whose contribution to the sector in the north of England was recognised with a CBE for services to housing in 2017. She was also the recipient of the prestigious Woman of the Year title at the 2018 Women in Housing Awards. 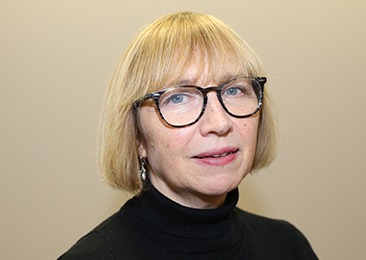 Last December Jo announced she was retiring as chief executive of Northern Housing Consortium, a position she has held since 2010. She is also currently chair of Your Homes Newcastle.

Jo, who grew up in Liverpool and began work an environmental health officer in Glasgow, said she was delighted to join Wheatley as it prepared to embark on a new five-year strategy.

She said: “I am very much looking forward to taking up the role and contributing to Wheatley’s outstanding work across housing, care and property management in Scotland.” 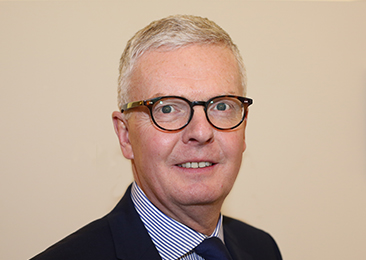 Bryan Duncan, a chartered surveyor from Giffnock, has spent over 35 years specialising in commercial and residential property investment, development and asset management. A former partner at Donaldsons LLP and senior director at DTZ, he is the founder and owner of Henry Duncan, a niche commercial and residential property investor, developer and financier.

Bryan said: “I am delighted to join Wheatley Group at a time when it is the UK’s biggest developer of social housing in the UK and has ambitious plans to build more affordable homes across its communities in the years ahead.”

Wheatley Group chairman, Alastair MacNish, said: “Jo and Bryan are both highly experienced in their respective fields and we look forward to welcoming them to the Board as we steer Wheatley through the next phase of its development as a leading force in housing, care and property-management.”