The contribution of the Universal Credit rollout to an increase in food bank use has finally been conceded by work and pensions secretary Amber Rudd.

Having long been disputed by successive ministers, the link between the flagship welfare reform, which has been plagued with delays, and food insecurity was acknowledged in the House of Commons yesterday. 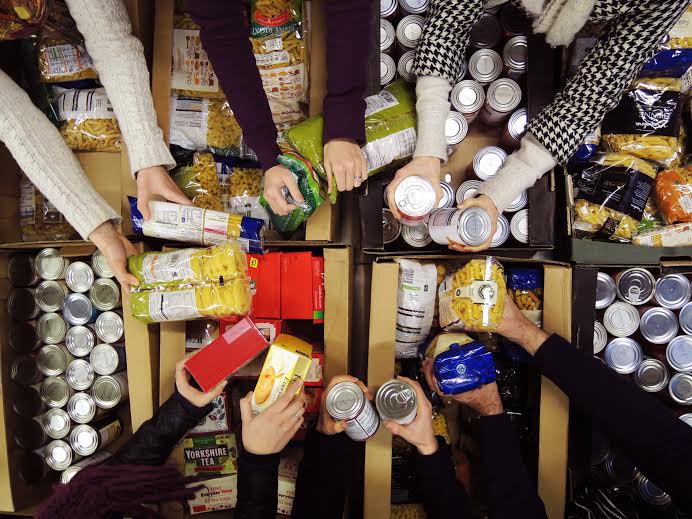 Answering a ministerial question about food insecurity and Universal Credit, Ms Rudd said: “It is absolutely clear that there were challenges with the initial rollout of Universal Credit –and the main issue that led to an increase in food bank use could have been the fact that people had difficulty accessing their money early enough.”

Ms Rudd insisted she had now improved the system to make it easier for claimants to receive advances on payments.

The minister added: “We have made changes to accessing Universal Credit so that people can have advances, so that there is a legacy run-on after two weeks of housing benefit, and we believe that that will help with food and security.”

Charities and MPs of all parties have long warned that long delays in delivering the benefit payments have left desperate people with no choice but to go to food banks.

The Trussell Trust called for urgent action to improve the system of Universal Credit as far back as 2017 after figures revealed a 20% rise in the use of food banks in Scotland.

Frank Field, the chair of the commons work and pensions committee, welcomed the admission but said it must be followed by concrete action.

“At last, we have a secretary of state who is willing to have a much more open debate on the link that exists between universal credit and the need for food banks,” Mr Field said.

“Most importantly for claimants, this debate needs to result in action which eliminates the lengthy wait for benefits to be paid.”

SNP MSP George Adam the admission was “long overdue” adding that the government should be “deeply ashamed” of the failure of their flagship welfare policy.

“Experts and front-line services have been warning that that people are being left with nothing to live on for years – only this uncaring Tory government could deny that for so long. They should be deeply ashamed of themselves.

“It is a disgrace that this botched Tory policy is leaving millions of families poorer and worse off - cutting incomes, forcing claimants to go without money and driving families to food banks in order to survive.