UK Government defeated as peers back repeal of Vagrancy Act

Peers in the House of Lords have voted in favour of an amendment to the Police, Crime, Courts and Sentencing Bill to scrap the Vagrancy Act across England and Wales. 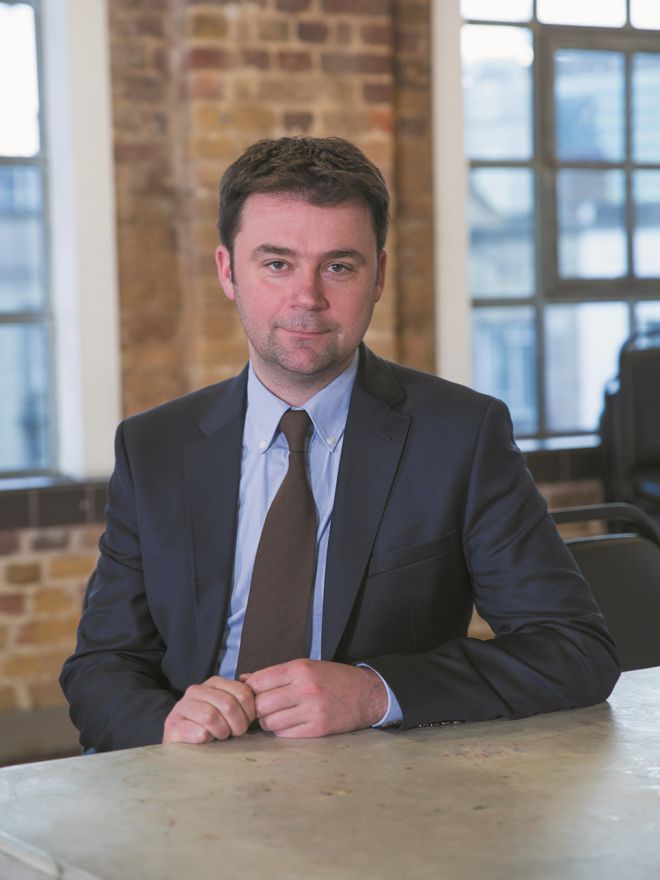 Already repealed in Scotland, the 1824 legislation is still continually used to criminalise people for rough sleeping or begging.

The amendment to include its repeal on the bill was tabled by Lord Best, following a campaign by Crisis, with support from MPs and peers of all parties and crossbenchers.

Ministers in the Lords did not support the amendment and were defeated by 144 votes to 101. The amendment will now be included in the bill as it is sent back to the House of Commons for MPs’ approval.

Matt Downie, chief executive of Crisis, said: “When this bill returns to the House of Commons, MPs will have an historic chance to decriminalise homelessness once and for all. The Vagrancy Act is an appalling and outdated law which does nothing to tackle homelessness, only forcing people further away from support.

“We applaud every peer who backed its repeal and thank every Crisis campaigner who has supported our Scrap the Act campaign. As the Prime Minister himself told MPs, no one should be criminalised for having nowhere to live. We now urge his government to finish the job and stand ready to support them in consigning this obscene law to history.”