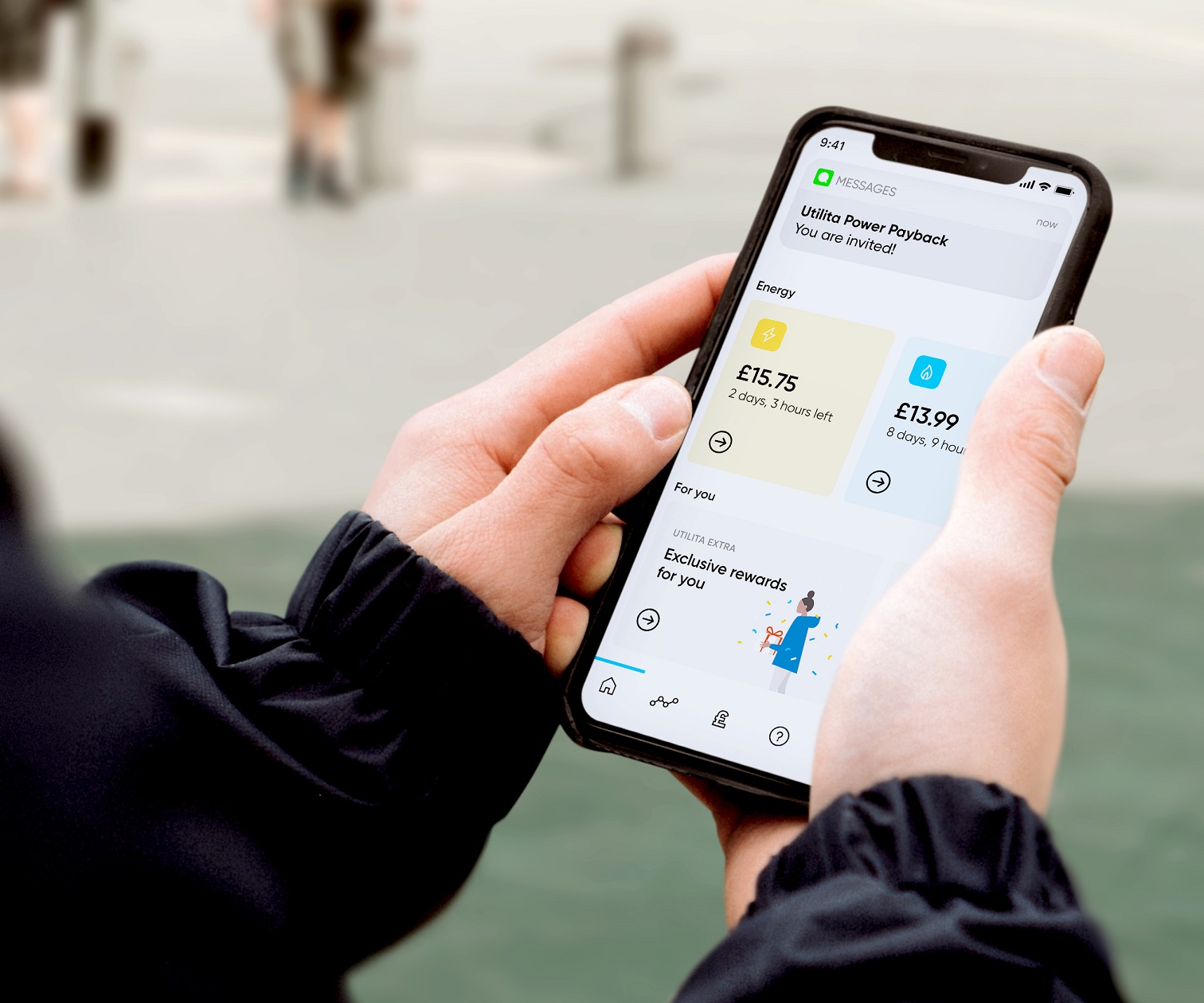 Utilita customers will have the power to save £61.2m a year for avoiding usage at peak times

Energy supplier Utilita Energy has launched a new trial which enables customers to receive energy credits in exchange for avoiding or reducing energy usage during peak times this winter.

If successful, the Power Payback feature will be made available to every Utilita household, helping to cut their bills by £76.44 per household.

The 1,020 household trial will run for one month. Each participating household will receive an SMS notification one hour before each Power Payback event, of which there will be one per week. Should the customer avoid usage during the payback event, which will normally be between 5.30-10.30pm, they will receive energy credits equivalent to the cost savings.

Utilita said it offers just one basic tariff which is calculated on the ‘average cost of energy’ that Utilita purchases for its customers. By helping customers to avoid peak times, Utilita can pay less for energy during these times, and pass on the savings.

According to usage data, Utilita customers have the potential to earn £61.2 million in Power Payback - or £76.44 per household - by avoiding energy usage during peak times. These savings could also be increased by following the bespoke energy efficiency advice available on Utilita’s Smart Score app feature, which helps households to save up to a fifth on their energy usage.

George Walters, Utilita’s chief home services officer, said: “As a result of consumer champions encouraging suppliers to compete not on value, but price, during the last decade, households have been able to access energy at an unsustainably low price, hence why more than 30 suppliers who joined the race to the bottom have folded.

“As a result, many households have got into the habit of using whatever energy they want, and whenever they want, which comes at a high price today. For households who are able and willing to avoid peak times, there are some substantial savings to be made.”

“Our Power Payback trial has been in development for over a year with a view to establish how consumers can respond to price signals, and while it remains very unlikely National Grid have to ask customers to reduce consumption this winter like the fear-mongering predicts, consumers will increasingly be able to support the balancing of supply and demand.

“So far, so good - within 48 hours of inviting customers to sign-up for the Power Payback trial, we were already oversubscribed by 50 per cent, which is really encouraging.”