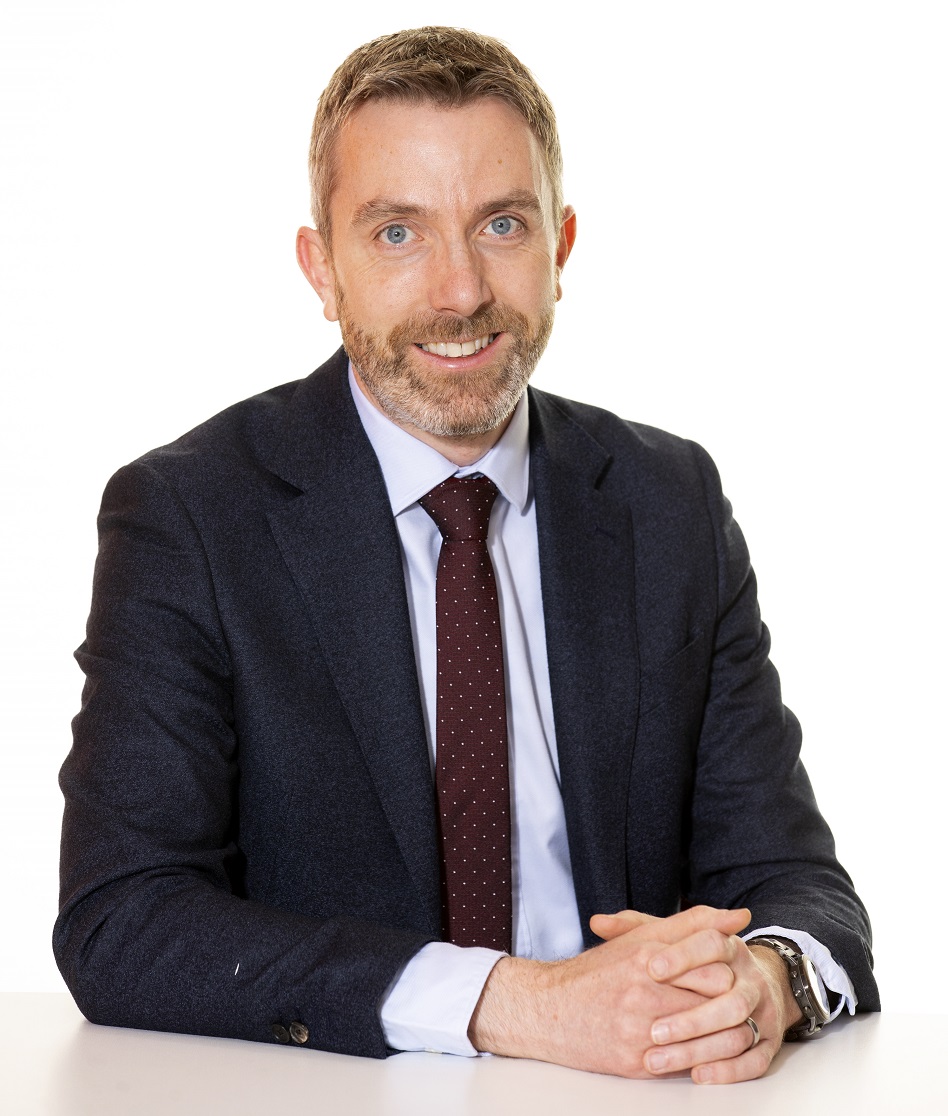 Steven Henderson is to be the new chief executive of Wheatley Group.

Mr Henderson, currently the group director of finance, will take over from Martin Armstrong, who announced last year he had decided to step down after more than 11 years at the helm, plus two and a half years as CEO of Glasgow Housing Association (now Wheatley Homes Glasgow).

Wheatley Group chair Jo Armstrong said Steven was “the outstanding candidate” and someone who would “consolidate and build on the Group’s position as a national force for good”.

Steven joined Wheatley in 2013 from the European Investment Bank in Luxembourg where he was responsible for the investment of £250 million of EU Structural Funds, as well as lending activity for the bank in the UK social housing, regeneration, climate change and sustainability sectors. A chartered accountant, he had previously held a senior position with Ernst & Young and had worked also for PricewaterhouseCoopers.

During his time at Wheatley, the group has raised more than £1.2 billion of private and public investment, which has funded investment in existing homes and one of the UK’s most ambitious house-building programmes. In four of the past five years, Wheatley has been the UK’s largest builder of social-rented homes.

Jo Armstrong said: “We undertook a rigorous recruitment and interview process, attracting a strong range of high-calibre applicants from across the UK.

“Steven’s extensive experience in the sectors in which we operate, along with a proven track record and exceptional leadership skills, marked him out as the outstanding candidate. I am confident he will prove to be an inspired choice to succeed Martin Armstrong.”

Jo added: “I would like also to pay tribute to Martin for his inspirational leadership over the past decade and beyond. He was the pivotal force in the creation of Wheatley, which has gone on to become the fourth largest housing group in the UK, owning and managing more than 93,500 homes.

“Under Martin’s leadership, it has won hundreds of national and international awards and accreditations. But, much more importantly, Wheatley has changed and improved the lives of hundreds of thousands of people, many of them vulnerable, across Scotland.

Mr Henderson said: “It’s a privilege to be appointed Wheatley’s new chief executive. Martin will be a hard act to follow as his reputation as a superb public sector leader has been forged not just in Scotland, but across Europe.

“I am confident the foundations that have been laid, and with the support of Team Wheatley and board members, we will continue to live up to our mission of ‘Making Homes and Lives Better’ for the people we support across central and southern Scotland.”

Martin Armstrong added: “I have absolutely no doubt Steven will prove in the years ahead to be an excellent chief executive.”

Wheatley operates across 19 local authority areas and has 2700 employees, with an annual turnover of more than £388 million. It provides care and support services to around 3500 people, is one of Scotland’s largest property managers and in Lowther Homes has the country’s largest private-rent company. It is joint owner, with Glasgow City Council, of City Building (Glasgow), which employs over 2000 people and provides repairs and maintenance services to the Group in the west of Scotland.