Wheatley Group won two prizes at the prestigious Scottish Home Awards in recognition of its transformation of derelict buildings in Glasgow into much needed affordable new homes. 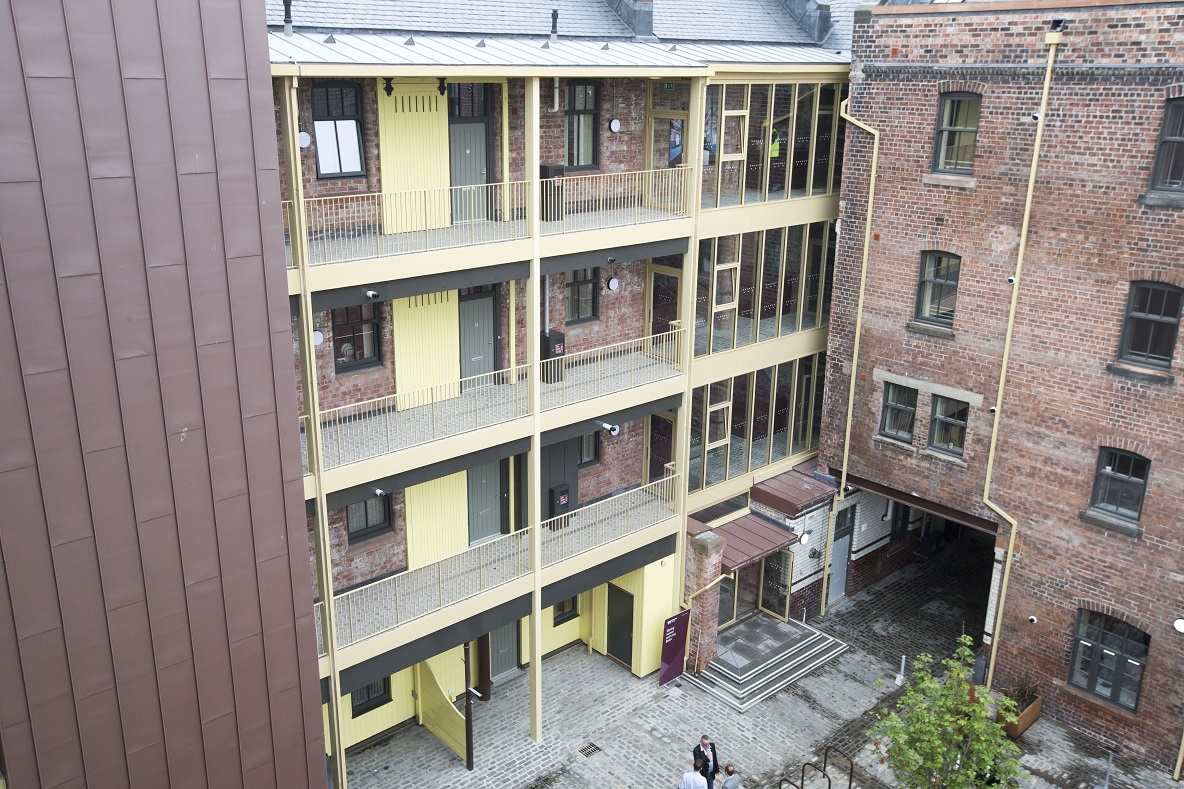 The housing group won Renovation of the Year for the conversion of Bell Street Stables in Glasgow’s Merchant City, and Housing Regeneration Project of the Year for breathing new life into Greenview School in Buckley Street, Parkhouse.

The Scottish Home Awards celebrate the best of Scotland’s new build housing every year, and have been running since 2007.

The Bell Street development, by Wheatley Group’s GHA and Lowther Homes, impressed judges with a sensitive restoration of the Victorian stable block that was once the home of working horses belonging to the city’s cleansing department. 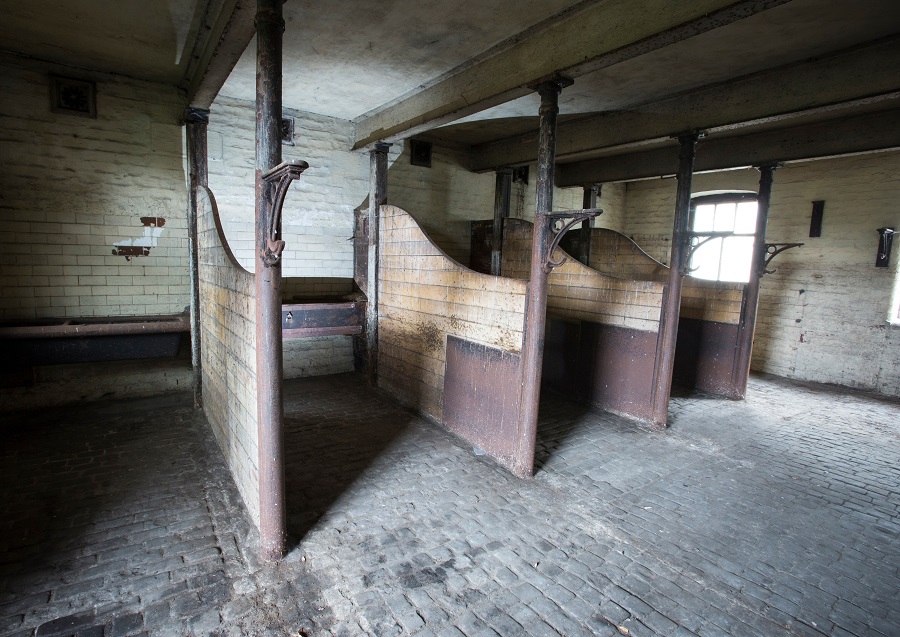 The £7 million development saw the historic B-listed building transformed into 52 new flats for mid-market rent. The refurbishment of the block was made possible thanks to a £2m grant from the Scottish Government and support from Glasgow City Council. It was designed by Collective Architecture and delivered by CCG.

In September, the development was named top Affordable Housing Development at the Scottish Design Awards.

Loretto Housing, also part of Wheatley Group, was awarded the Regeneration Project of the Year for its work to transform the historic Greenview Primary School into 28 new homes, designed for people over the age of 55 and with one wheelchair accessible cottage flat, and supported accommodation. 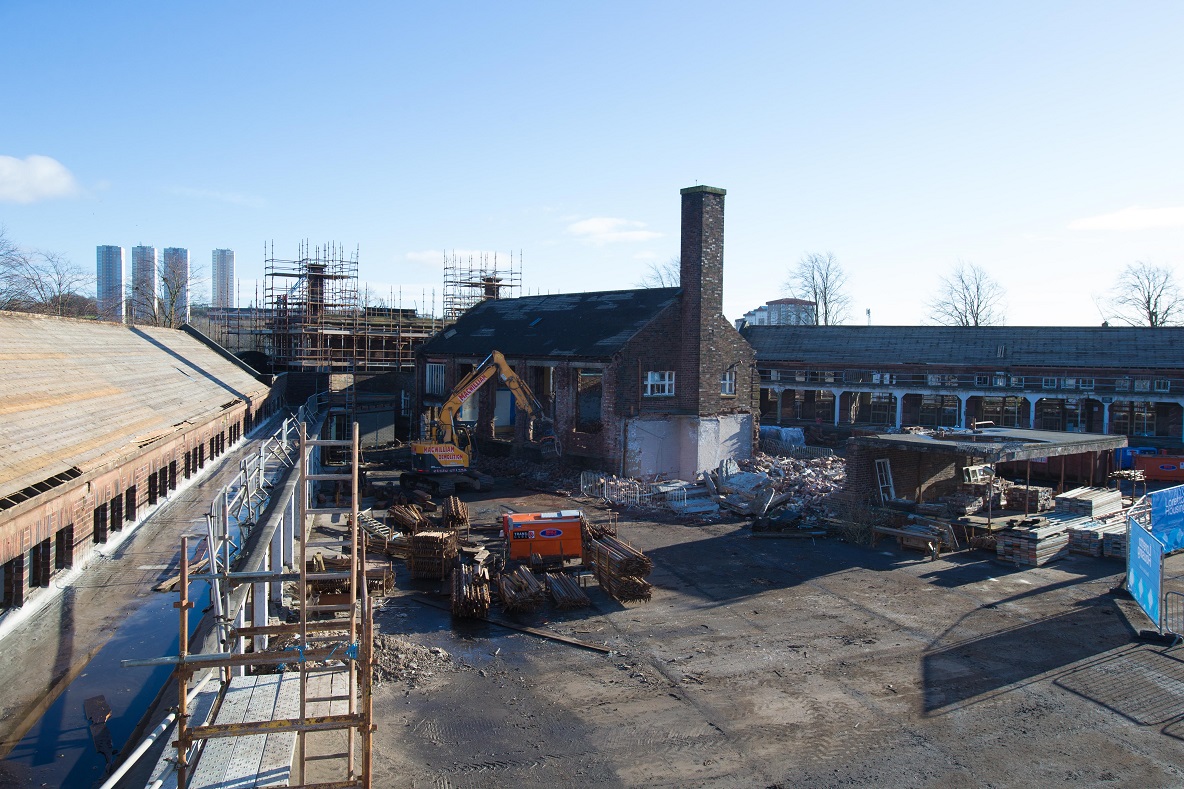 The conversion of the B-listed building, which included the former janitor’s house, was also commended by judges for the positive social impact it had on the area.

The £4.1m development, a mix of one and two-bedroom flats, included £2.5m of funding from Glasgow City Council.

Wheatley Group’s director of development, David Fletcher, said: “I am thrilled to see both the Bell Street and Buckley Street developments recognised at this prestigious national awards ceremony.

“Both projects have delivered much needed affordable homes for our customers and transformed these special buildings in a creative way. Thanks to our own great team, our contractors and grant funders who made this possible.”

This year’s Scottish Home Awards ceremony, hosted by Des Clarke, took place online and was watched by more than 300 people.