A new strategy has been published to make homes safer, warmer and cheaper to heat and meet the Scottish Government’s commitment to eradicate it as far as reasonably possible by 2040. 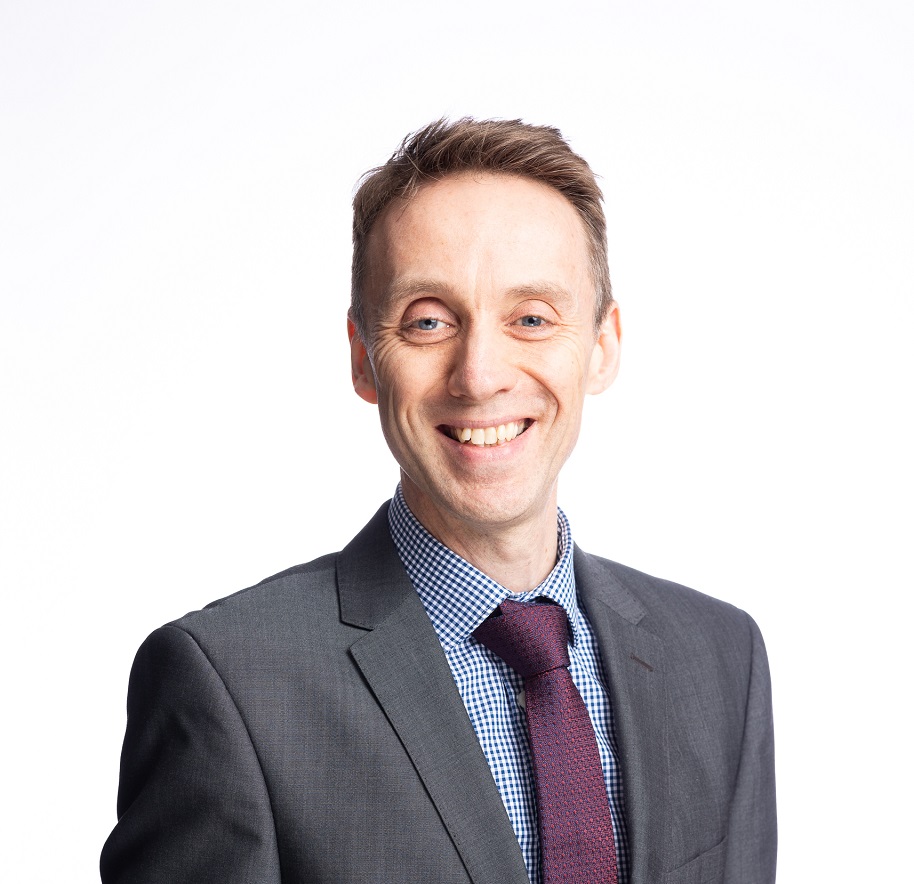 The Fuel Poverty Strategy 2021 sets out a range of comprehensive actions that will be taken to tackle the drivers of fuel poverty.

In addition, Scottish Ministers have appointed a new statutory Scottish Fuel Poverty Advisory Panel to monitor and evaluate the strategy and provide expert advice to the government.

The Panel will be chaired by consumer champion, Matthew Cole, who leads the independent Fuel Bank Foundation with the Trussell Trust and has worked across the utility sector to support the most vulnerable in society.

Net zero, energy and transport secretary Michael Matheson said: “A safe, warm place to call home is one of our fundamental basic needs. But despite Scotland being a wealthy, prosperous nation, fuel poverty persists - driven by a complex range of factors including poor energy efficiency of the home, low household income, high energy prices and transmission charges and how energy is used in the home.

“That is why this government is committed to tackling the root causes of fuel poverty by publishing the Fuel Poverty Strategy, putting people at the heart of Scotland’s transition to net zero.

“Over the last eight years, we have spent £1 billion on tackling fuel poverty – with £114 million allocated this year alone on our programmes targeted at improving energy efficiency for those in fuel poverty.

“And as part of our Heat in Buildings programme, we are making available at least £1.8bn over this parliament to help decarbonise our buildings so that homes are warmer and cheaper to heat helping to ensure that poor energy efficiency is removed as a driver of fuel poverty.”

Chair of the Scottish Fuel Poverty Advisory Panel Matthew Cole said: “In 2019, one in four households in Scotland were in fuel poverty, and that number is only set to rise as the effect of high wholesale energy costs feeds through into household energy bills.

“I have seen first-hand the impact of living in a cold home, and so I am delighted to have been asked to lead the Panel and to work with Ministers and the Scottish Government on the Fuel Poverty Strategy.”

Other members of the Scottish Fuel Poverty Advisory Panel include: