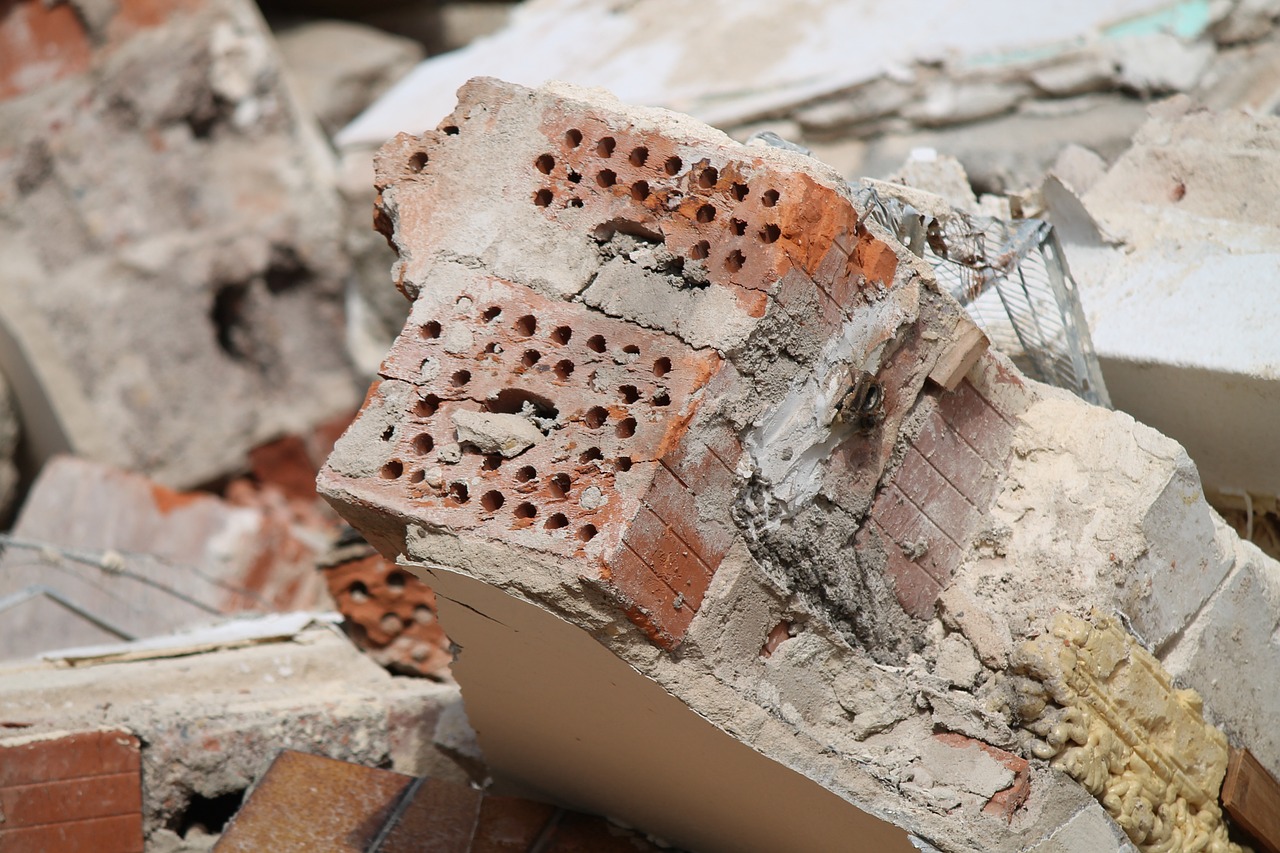 The demolition of Aberdeen flats that were found to be sinking into the ground will begin next week after work was delayed by bats.

Aberdeen City Council’s city growth and resources committee accepted a recommendation from officers to demolish flats in Erroll Place and Erroll Street, near King Street back in 2019.

Maps from the early 1900s show the site was built on what is believed to be a gravel pit, which has led to the ground becoming unstable over the years. Two blocks were initially knocked down, with the remaining 52 properties due to be demolished from Monday.

Earlier this year, a contract worth more than £400,000 was awarded to Falkirk-based Central Demolition to carry out the work.

Initial plans to demolish the buildings were delayed over fears bats – a protected species – may have been living in them.

However, no evidence of the creatures was found, meaning work to tear down the flats can finally begin.

There are now plans to turn the space, which is not suitable for rebuilding, into an area of “community value”.

Ryan Houghton, Aberdeen City Council’s business manager, said: “We appointed structural engineers to undertake a condition survey of the blocks of flats at Erroll Place and Erroll Street including the ground conditions of the site.

“The costs for making the ground suitable for rebuilding were prohibitive.

“As a result, on completion of the demolition works, the ground will be fenced off, accessed with a gate and will be put to community use.

“The council’s arboricultural officer has identified several large existing trees that are to remain and will be protected during the demolition works.”

Demolition is expected to be complete by November.

Mr Houghton said: “Prior to commencing the demolition works, the council arranged for a bat survey to be undertaken. Bat emergence and re-entry surveys may only be undertaken between May and September when bats are not hibernating.

“Fortunately, no bats were found during the surveys.” 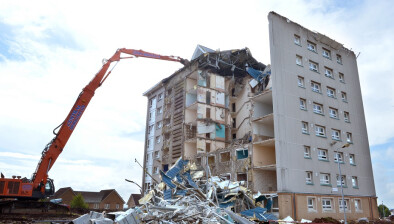 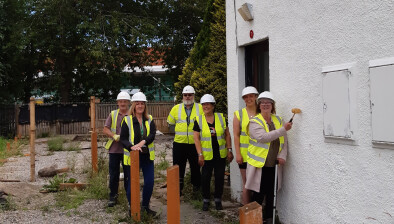 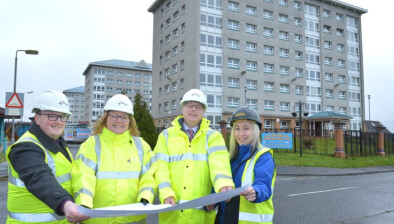