Scotland recorded a 13% drop in deaths last winter and a 57% seasonal decrease in additional deaths compared to the previous year, new figures have shown. 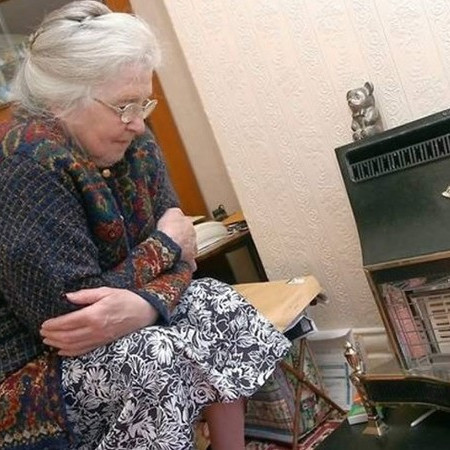 Statistics released by National Records of Scotland (NRS) found that 20,188 deaths were registered in Scotland last winter, a drop of 2,965 during winter 2017/18.

The seasonal increase of 2,060 in winter 2018-19 was the seventh lowest in the 68 winters (back to 1951-52) for which such figures are available. The latest 19 winters have had eight out of the ten lowest seasonal increases ever recorded.

Paul Lowe, chief executive of NRS, said: “There are always more deaths in the winter in Scotland than in any other season, but the long-term trend since the early 1950s has generally been downward. The increase seen last winter was less than half of that in the previous year.

“However, the five-year moving annual average, which smoothes out much of the year-to-year fluctuation, continues to be above the level seen since the early 2000s. Its calculation includes the winters of 2014-15 and 2017-18, which had unusually high seasonal increases, so it is too soon to say whether there has been a change in the long-term trend.”

The reduction in additional winter deaths has been welcomed by Age Scotland but the charity has cautioned against complacency.

The spike in additional winter deaths the previous year had been described as “staggering” by Age Scotland and is likely to be linked to the extreme cold weather over that period such as the ‘Beast from the East’. Age Scotland believes that this year’s reduction can, in part, be attributed to a milder winter and is warning that figures could rebound unless action is taken to address the underlying causes of the deaths.

The charity is calling for more work to be done to ensure that older people have homes which are properly insulated and suitably warm in extreme cold weather, that the poorest pensioner households have enough income to use their heating and afford hot food, and have all received the flu vaccine as early as possible.

It is estimated that more than 120,000 households in Scotland were not claiming the pension credit benefit which they were entitled to, which would have boosted their income and meant that they also missed out on Cold Weather Payments, designed to pay out £25 for each week of very cold weather. The annual sum of unclaimed pension credit in Scotland was nearly £332 million last year.

Age Scotland’s head of policy, Adam Stachura, said: “On the face of it this significant reduction in additional winter deaths is good news and when compared to the previous year where the most common cause of death was pneumonia and flu they are now considerably lower.

“However, the two spikes in additional winter deaths over the last decade seem to have coincided with extremely cold weather which means that it is vitally important to ensure that older people, particularly those on low income and in poor health, are better prepared to stay warm and vaccinated against the flu.

“To do this we must redouble efforts to ensure in advance of future extreme cold weather older people have access to home energy efficiency programmes, are aware of how to maximise their incomes with benefits such as Pension Credit so that they can afford to heat their homes and eat hot food, and get the flu vaccine as early as possible to protect against that risk.

“This year’s flu vaccine awareness campaign already appears to be doing a good job in boosting take up but it is important that people do book these in with their GP practice as soon as possible.”