Alison Watson: Coronavirus crisis is no time for compromises 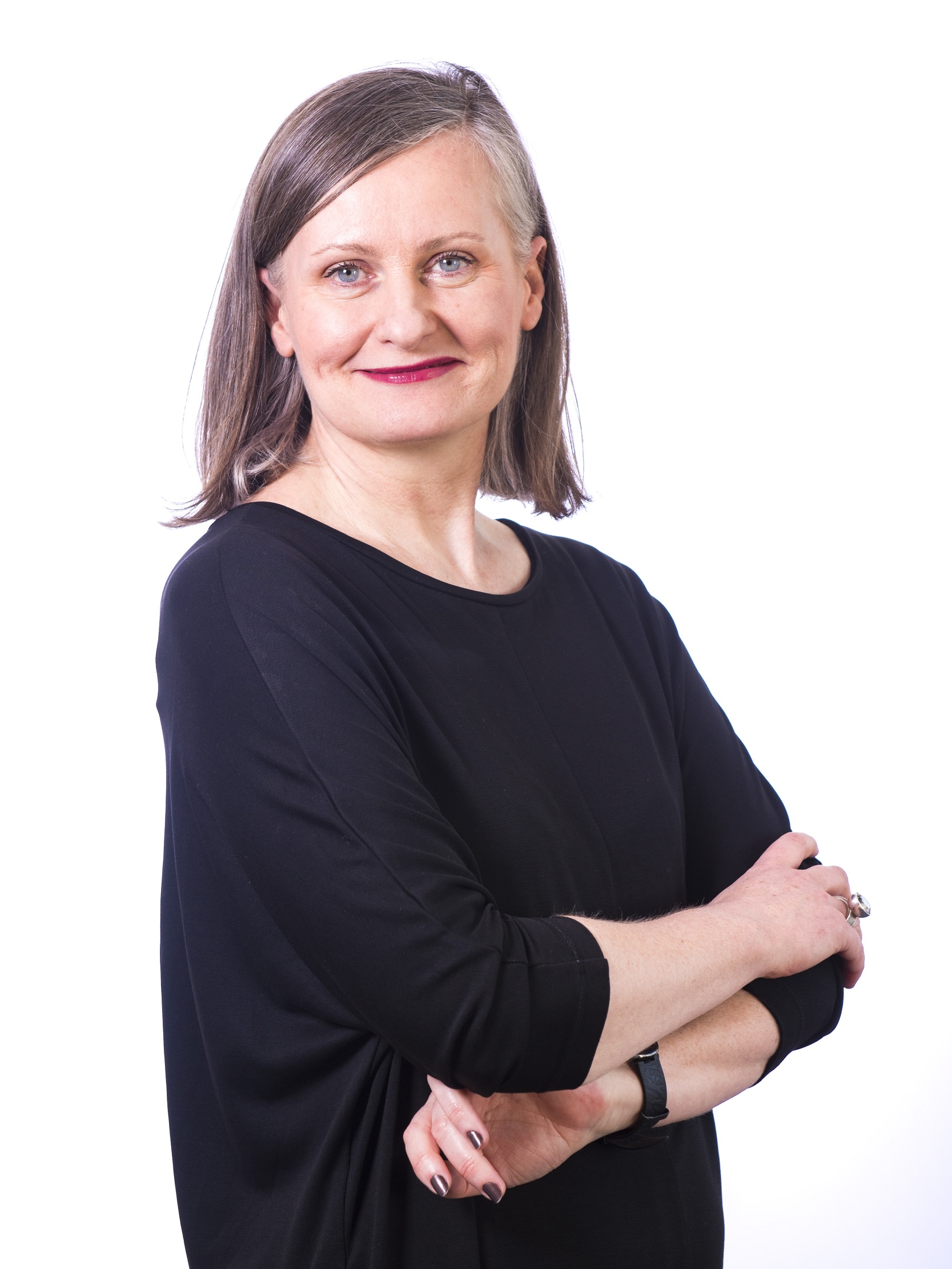 Scotland has some of the most progressive housing legislation in the world, but structural, political and financial failures have meant we’ve yet to change the reality for most homeless people, says Shelter Scotland director Alison Watson.

If politics is the art of the possible, then the Scottish Government’s rapid intervention to lift rough sleepers off Scotland’s streets was a masterpiece to sit alongside anything in the National Galleries of Scotland.

Over a matter of days rough sleepers, couch surfers, people otherwise left destitute and denied access to public funds were welcomed into hotels and short term lets. The economic disaster for the hospitality sector was mitigated in a small way by the government stepping in to avoid a catastrophe for our most vulnerable with no place to call home.

This is no time to step back and admire our achievements or let them collect dust. Important questions remain for Scotland about why it came to this and what we can do to ensure we never need this kind of emergency intervention again.

I was very pleased to be asked by the Housing Minister to retake my place on the Homelessness and Rough Sleeping Action Group. The invite arrived just as I was taking on the greatest honour of my life - becoming director of Shelter Scotland. My appointment comes after spending 18 years at the organisation. 18 years during which I have seen the attention provided to our housing and homelessness emergency go through repeated periods of boom and bust.

Landmark policies have ultimately failed to change the reality of most people in housing need.

One such policy was the 2012 Homelessness Commitment that gave every unintentionally homeless person the right to a permanent home. This was not matched by an increase in social housing. That is why thousands of children are trapped for months and years in harmful Temporary Accommodation.

Another was the introduction of the support needs assessment to ensure people with complex needs get the help they require. Unable to deliver on its promise as there was no requirement for Local Authorities to actually provide the support the assessment identified.

Housing Options (the idea that councils should try and prevent people becoming homeless if it can be avoided) led to the Scottish Housing Regulator to step in to stop some council’s simply refusing to accept homeless applications in the first instance.

Most recently the biggest house building programme since devolution undercut by the bedroom tax, cuts to local housing allowance and increasing rents.

Time and again progressive policies on paper left unfulfilled in reality due to structural, political and financial failures.

That is why the reconvening of HARSAG is such a big moment. The conclusion of the first HARSAG group was the ‘Ending Homeless Together’ plan. The plan has much to commend it not least of all making moving people into permanent accommodation before providing the necessary support either through Housing First for people with multiple and complex needs or Rapid Rehousing Plans for those that need less intensive help.

Good, evidenced based policy that has yet to transform the reality of most homeless people in Scotland. The main reason for that was that the original plan was woefully underfunded. The allocated £50 million over three years could never deliver the vision and fell short of Local Authority estimates by many millions of pounds.

In the intervening two years since ‘Ending Homeless Together’ was published we have seen homelessness in Scotland increase each year for the first time this decade. Thousands more children are trapped in unsuitable temporary accommodation and have few legal rights. Our two biggest cities repeatedly breach the law by refusing accommodation to people with the right to a home - and that is not just me saying that, this is transparent in their own statistics.

HARSAG 2 cannot make the same compromises. Representing Shelter Scotland, I will be setting out an agenda for massive structural change that rises to the occasion and rejects the tinkering of the past.

The measure of success for HARSAG 2 will be whether ideas can be embedded into enforceable laws and a new reality for the people we seek to help. Short term that means continuing the protections from eviction for tenants at risk due to the COVID-19 crisis, no return to the streets for those in hotels and AirBNBs and assistance for tenants racking up more arrears that will lead to eviction in the months ahead.

Long term it means getting to a place where we no longer work to end an individual’s experience of the homelessness system but instead stop homelessness in the first place. That means passing new laws to allow individuals to enforce their right to a home, a binding commitment to build enough social homes to actually reduce housing need, a zero-tolerance approach to councils that routinely breach their legal duties and a look at putting housing rights into human rights laws so that no one has to plead and beg for the basic right of a safe secure home.