The Chartered Institute of Housing (CIH) has called on the UK Government to scrap the “fundamentally unfair” benefit cap after the Supreme Court ruled in favour of the policy. 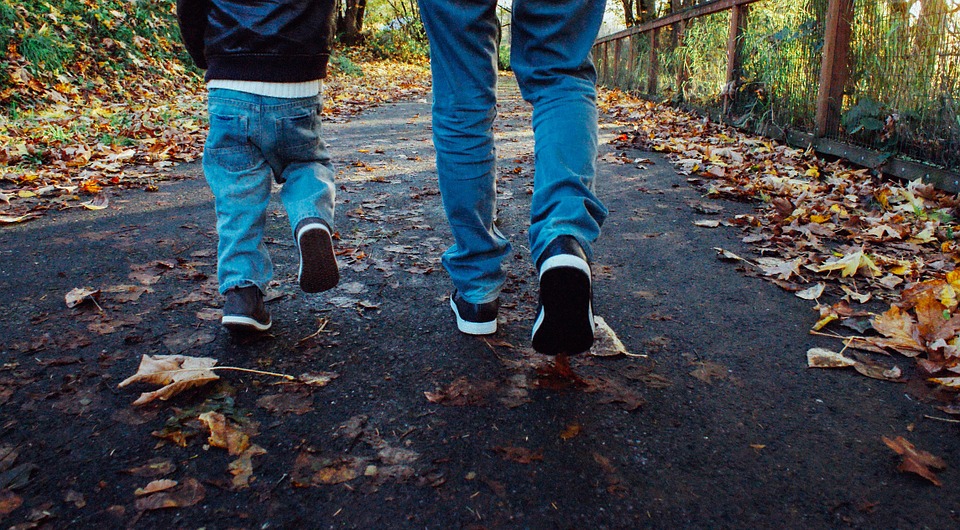 Lone parents went to the UK’s highest court to challenge the ‘two-child limit’ in tax credits and Universal Credit.

Lawyers for the group of five women said the cap had left many families unable to afford basic necessities.

But though the Supreme Court acknowledged the effect of the cap as “harsh” on lone parents, justices rejected their appeals on Wednesday by a majority of five to two, saying it did not breach their human rights.

He added: “Some people are going without food or heating so they can pay for their housing, or falling behind with their rent and being put at risk of homelessness.

“The government’s own figures show that the majority of households affected by the benefit cap are single-parent families – many with very young children – and people who are too unwell to work. Quite simply, the cap is punishing those who will find it most difficult to find work. We believe the impact is fundamentally unfair – it’s time for the government to scrap the benefit cap.”

“The majority of people affected by the benefit cap are lone parents with three or more children, it’s simply not an option for them to take on a job or move to a smaller home. The UK Government should take the opportunity to reconsider the policy in its entirety.”

Polly Neate, chief executive of Shelter, said the ruling was a blow to the many lone parents who are struggling to keep a roof over their children’s heads due to the benefit cap.

“Some families we work with are left with 50p a week towards their rent.

“The court heard extensive evidence that the cap is not meeting the government’s intended aims and is, in fact, causing severe hardship and destitution for families,” she said.

Carla Clarke, head of strategic litigation for the Child Poverty Action Group, said the benefits cap was “increasing poverty while failing to deliver on its principal aim of work incentivisation”.

“There are very real and practical reasons, recognised by the court, as to why such a lone parent struggles to find sufficient work to escape the cap,” she said.

“Yet, while failing to achieve its aim of getting such lone parents into work because of those wider obstacles they face, the cap, in the words of the court, ‘push(es) a family well below the poverty line’.

“We continue to believe that the cap is structurally flawed and that pushing families who can’t work deeper into poverty is totally unacceptable.”