Improving the cost of living, especially for people on low incomes, must be at the heart of the next government’s agenda, Citizens Advice Scotland (CAS) demand today. 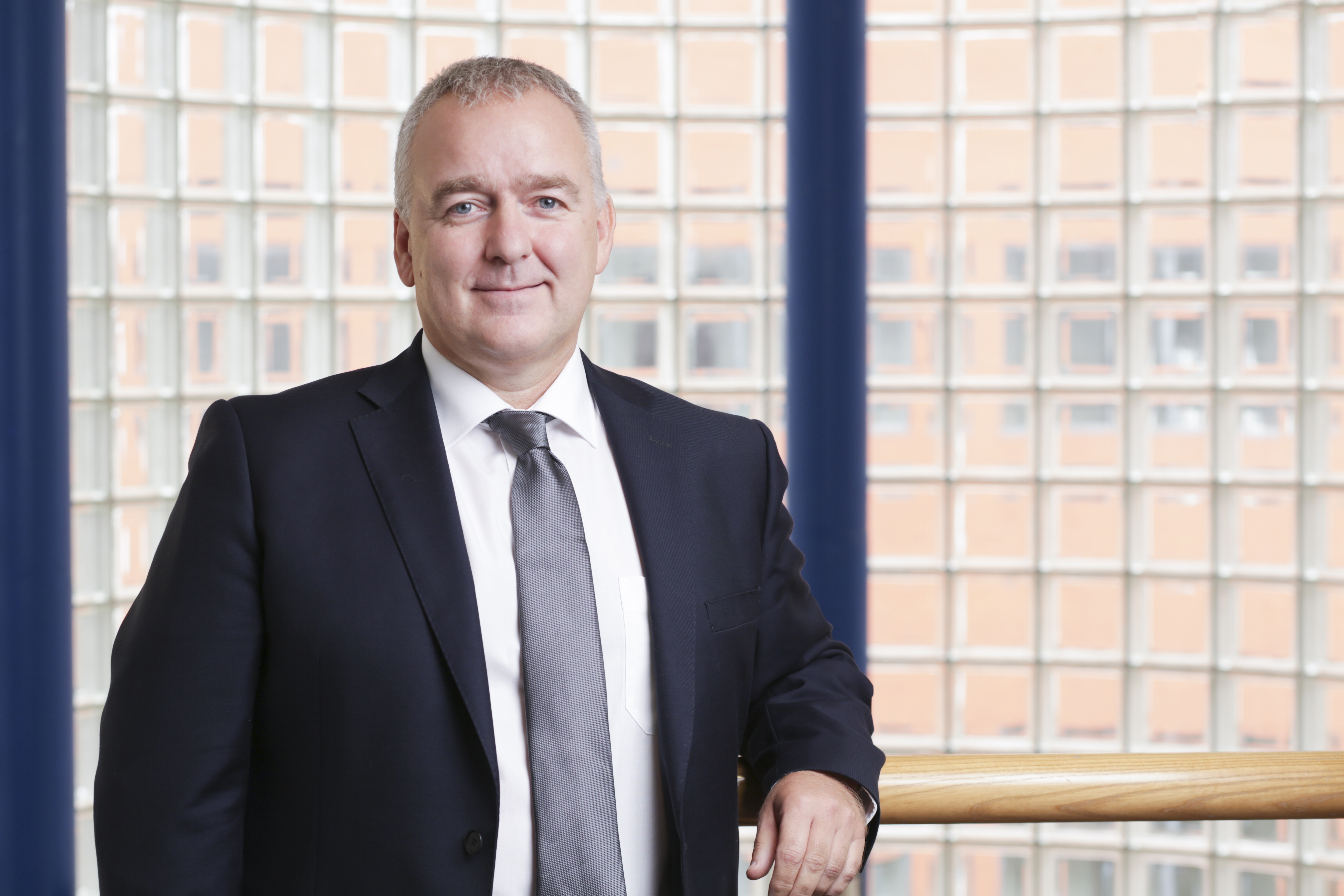 The charity made the call as it published its annual state of the nation report, ‘Advice in Scotland’.

The report analyses the advice given across the Scottish Citizens Advice network in the last financial year.

In addition to that, the Advice for Scotland website received over 3.7 million page views from 1.5 million unique visitors.

Derek Mitchell, CAS chief executive, said: “With a footprint in every community in Scotland the Citizens Advice network helped hundreds of thousands of people last year.

“Last year we unlocked financial gains of £131m for people in Scotland – that gives you an idea of the scale of what people are missing out on if they don’t turn to us for advice and support.

“We’re an independent and impartial charity but the data from our state of the nation report makes clear that the next UK government simply must have living standards at the heart of its agenda.

“From issues such as debt and social security to energy we are seeing people struggle with the cost of living.

“Boosting people’s incomes while dealing with rising costs must be a priority for policymakers – particularly with big challenges around cutting emissions in the future.

“People should know that their local CAB is there to help. We’re for everyone and offer free, confidential, impartial advice.”