Citizens Advice Scotland (CAS) is urging the new Chancellor, Rishi Sunak, to use his first budget next month to make key changes to Universal Credit, in order to offer more support for people who are in work. 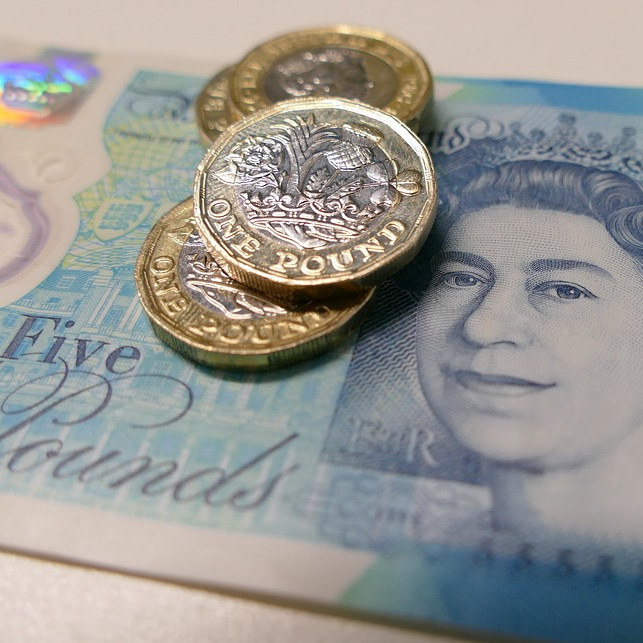 In an official submission to the UK Government’s budget process, the charity called for the introduction of a new work allowance for all claimants, and for existing work allowances to be uprated in line with inflation. CAS also called for a reduction in the taper rate to allow workers to keep more of what they earn.

Work Allowances were included in the cost of living benefit uprating announcement last week, but only people who have children or have a limited capability to work because of a health condition or disability are eligible for a work allowance.

Single people or couples without dependents who do not have a limited capability to work are not eligible and currently lose 63p of their Universal Credit for every £1 they earn, from the very first pound.

Earlier this month, the government announced that the full roll-out of the benefit would be delayed until 2024, and CAS is encouraging the government to make the changes necessary to ensure Universal Credit makes work pay.

Mhoraig Green, CAS social justice spokesperson, said: “Our network sees hundreds of thousands of people every year who are struggling with Universal Credit, and we have consistently called for changes that will benefit everyone who receives it, like the reduction in the 5-week wait between claim and payment.

“A rising tide of people are working, yet remain in poverty. Our social security system should be a way to lift people out of poverty by supporting people into work and supplementing low paid work. Universal Credit is supposed to provide this support, but our evidence shows that in reality it penalises people who work.

“We were pleased to hear that work allowances were included in Monday’s benefits uprating announcement, and this will clearly make a difference to those who are eligible for the allowance.

“The upcoming budget must now be used to introduce a new work allowance for people not currently covered by the existing ones as well as reducing the taper rate on earnings, so people can keep more of what they earn and have a better chance of working their way out of poverty.

She added: “The government has always said that one of the main reasons behind Universal Credit was to make work pay. In practice, the reverse is happening, and too many workers are losing out. We urge the government today to return to that initial principle and help working families.

“We continue to call for the wider changes that will help everyone who receives Universal Credit, and anyone who needs help with their claim can of course get free, impartial and confidential help from their local Citizens Advice Bureau.”