UK Government welfare reform measures are having a significant impact on private landlords and their tenants according to CIH Scotland.

In its evidence to the Scottish Parliament’s social security committee, CIH notes that the erosion of Local Housing Allowance (LHA), the benefit cap and the rollout of Universal Credit are limiting people’s housing choice, local authorities’ ability to discharge homelessness duty and could impede the Scottish Government’s rapid rehousing and Housing First agenda. 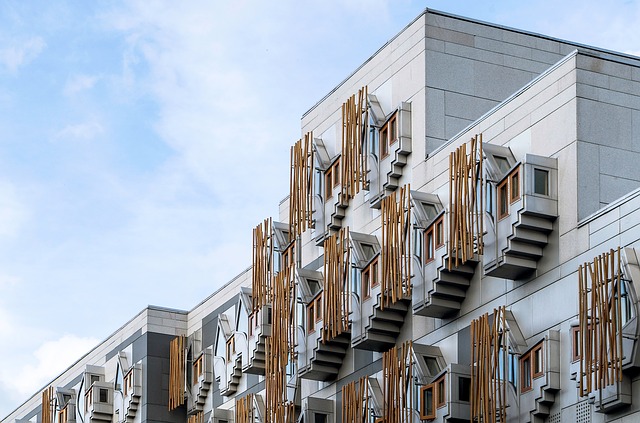 It adds that changes to LHA mean that in many areas across Scotland, the maximum amount that tenants can claim is no longer enough to cover the cost of renting in the bottom 30% of the market. In some areas, the cash shortfall between LHA and the actual cost of renting at the 30th percentile of the market is over £30 per week.

In conclusion to the social security committee’s call for evidence on support with housing costs, CIH Scotland has recommended that:

CIH Scotland policy and practice manager, Ashley Campbell, said: “Welfare reform changes are causing real hardship for thousands of households across Scotland and the UK. We are pleased to see the Social Security Committee focus particularly on the impact in the private rented sector where tenants might not always have access to the support they need.

“The Scottish Government has committed to an ambitious plan to tackle homelessness in Scotland through rapid rehousing and Housing First. However, analysis of homelessness and social housing supply figures show that it will be difficult to meet need in high demand areas through social housing alone.

“Private rented homes can play a vital role in our housing system but only if the social security system provides adequate support for tenants and landlords and reflects the real cost of renting.”