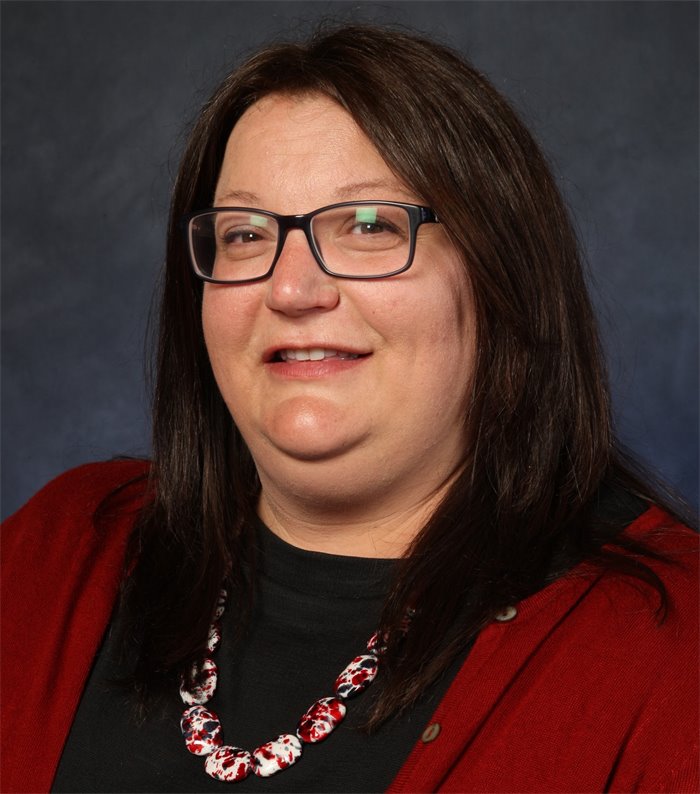 Councillor Shona Morrison from Moray Council has been elected as the 16th president of the Convention of Scottish Local Authorities (COSLA) following a meeting of the full Convention in Edinburgh on Friday.

Councillor Steven Heddle from Orkney Islands Council was appointed vice-president at the same meeting while the COSLA political team was completed with the announcement of five new spokespersons, covering key policy areas.

The full COSLA political team is as follows:

COSLA’s new president Councillor Morrison said: “I am honoured to be elected president of COSLA and excited to take on this opportunity in one of the top political jobs in Scotland.

“I look forward to continuing the progress which has already been made on a cross party basis over the last five-year term.

“I am clear about the pressures faced by local government and the challenges and opportunities ahead. This is an important job and a challenge I will relish and give my all to. I am a politician and a member of a political party, however my focus in this role will be on the ‘Team Local Government’.

“Working with the vice president and the spokespeople at COSLA, I’m confident we will deliver on our key priorities as we work together to be the voice for local councils and champion the essential services they continue to provide under increasingly challenging circumstances.

“I would like to congratulate Cllr Heddle on their election as vice-president and also pay tribute to the sterling work done by my predecessor Councillor Alison Evison and vice president Councillor Graham Houston.”

New vice president Councillor Heddle said: “I am delighted to be elected to the position of COSLA vice president. It is a wonderful opportunity and a role that I am honoured to take on, on behalf of the whole of local government.”