Cost of Living Payment to start from September 2nd 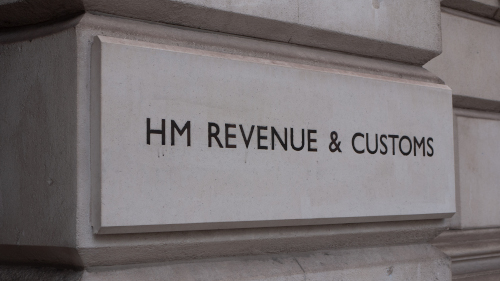 Around 1.1 million claimant families receiving tax credits will get their first Cost of Living Payment from Friday 2 September 2022, HMRC has confirmed.

This £326 UK Government payment will be paid automatically into eligible tax credit-only customers’ bank accounts between 2 and 7 September 2022. The first HMRC payments will total around £360 million.

Nadhim Zahawi, chancellor of the exchequer, said: “I know people are really concerned by rising prices so I’m glad that over a million more low earners will shortly receive their first Cost of Living Payment. We are also preparing options for further support so the new Prime Minister can hit the ground running.

“Alongside £400 off most people’s energy bills, tax cuts and the Household Support Fund, these direct payments are a very important part of our £37 billion package of help for households, which is targeted at those who need it most.”

Angela MacDonald, HMRC’s deputy chief executive and second permanent secretary, said: “This first Cost of Living Payment will provide vital financial support for eligible tax credit-only claimants across the UK. A second payment will be made to eligible customers from the winter.

“The money will be paid automatically into bank accounts, so people don’t need to do anything to get this extra help.”

These latest payments mean that more than eight million eligible households in receipt of a means-tested benefit will have received the first of two automatic Cost of Living payments of £326 from 14 July. The second means-tested payment of £324 will be issued later this year – from the autumn for DWP benefit claimants, and from the winter for tax credit-only customers.

Tax credit claimants who also receive benefits from the Department for Work and Pensions will have already received their first Cost of Living Payment from July 2022.

The Cost of Living payments from the UK Government are part of a £37 billion package of support, which will see millions of low-income households receive at least £1,200 this year to help cover rising costs.

As well as the Cost of Living Payment, other UK Government support includes:

This is all in addition to changes to the Universal Credit taper rate and work allowances worth £1,000 a year on average for 1.7 million working claimants; a rise in the National Living Wage to £9.50 an hour; and a tax cut for around 30 million workers through a rise in National Insurance contribution thresholds.