Glasgow City Council was yesterday given an update on the progress of the Sighthill Transformational Regeneration Area (TRA) which noted the achievement of key milestones and looked forward to future projects within the TRA. 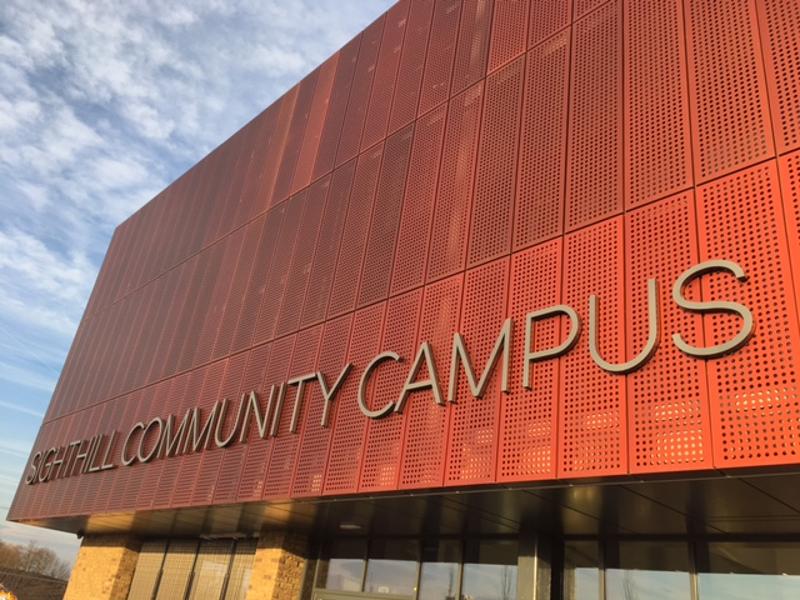 The biggest project of its kind in the UK outside of London, the £250 million Sighthill project is one of eight such TRAs in Glasgow, with partners Glasgow City Council, Glasgow Housing Association, and the Scottish Government forming the Transforming Communities: Glasgow (TC:G) partnership. The Sighthill TRA also benefits from Glasgow City Region City Deal funding from the Scottish and UK governments.

Key milestones that have been marked in Sighthill over the past year include the opening of the Sighthill community schools campus, the start of construction of the new homes, and the demolition of the former pedestrian bridge across the M8 paving the way for a new landmark pedestrian and cyclist bridge connecting Sighthill and North Glasgow to the nearby city centre.

Forthcoming stages in the regeneration of Sighthill include the opening of Sighthill Park over the winter months, as well as key road routes throughout the site.

Yesterday’s report to the council also saw approval for funding contributions from Transforming Communities: Glasgow and Sustrans for three projects in Sighthill that will add to the area’s continuing regeneration.

The first of these projects will see TC:G giving £3.7m of grant funding to support the delivery of the Smart Canal / North Glasgow Integrated Water Management System, a scheme which will bring a state-of-the-art urban drainage system to address surface water issues in the north of the city.

TC:G will also give funding support for the complex East Remediation project, which sees the remediation of the land on which sat the former primary school and demolished tower blocks in the east of the area.

The last of these projects will see Sustrans providing £2m of grant funding to support the M8 pedestrian and cyclist bridge, providing a safe, accessible and attractive connection between the city centre, Sighthill and nearby neighbourhoods.

Councillor Kenny McLean, city convener for neighbourhoods, housing and public realm at Glasgow City Council, said: “Sighthill is the prime example of what is - and what will be - happening in North Glasgow now and in the future, and it is pleasing to see such progress being made. The local community - and their new neighbours, who will be being welcomed in the coming years - can look forward to living in a fantastic neighbourhood, reconnected to the city centre and nearby areas.”