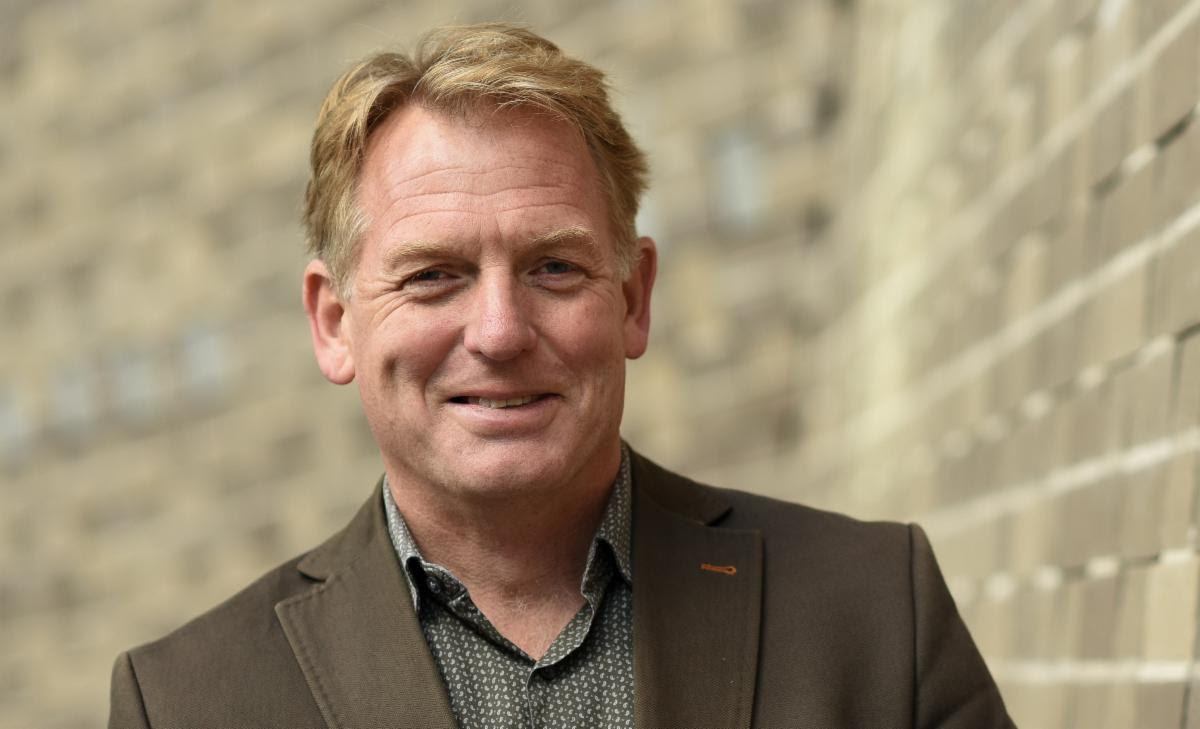 The call, following the council elections on 5 May, comes from the UK Apartment Association (UKAA), which recently launched in Scotland at an event in Glasgow.

Data from the Royal Institution of Chartered Surveyors (RICS) shows that in Scotland demand for rental housing had risen by over a third in the last three months, while supply had dropped by around 50 per cent, leading to an expectation that rents in Scotland will rise faster than in England and Wales.

Brendan Geraghty, CEO of the UKAA, said: “BTR and co-living offer a tremendous opportunity for the thousands of people looking for a good place to rent, as well as councils wanting to revitalise neighbourhoods while solving the housing crisis in their area. Scottish councils are perfectly placed to look to models of living that are already popular across Europe and harness investment from organisations like pension providers to fund affordable, high-quality homes with a long-term value.

“We are witnessing massive demand for a new form of housing because so many people don’t see the traditional housing market as working for them. But the supply just isn’t there to meet the need. Managing rents can’t solve the fundamental issues in the market so it is time to focus on really delivering a supply of sustainable homes in sustainable locations.

“There is an opportunity for newly elected councillors to take the time to really understand and fully embrace BTR and co-living as having a critical part to play in helping to solve Scotland’s housing crisis, enhancing quality and choice in the private residential sector.”

Stuart Patrick, chief executive of Glasgow Chamber of Commerce, added: “BTR and co-living are delivering high-quality housing, which is desperately needed, and will serve to address increasing demand. Innovative approaches to housing such as this are to be greatly welcomed and will also serve to retain and attract skilled young people to our cities.

“Glasgow City Council’s City Centre Living Strategy, for example, outlines a target to double the city centre’s population to 40,000 over the next 15 years and increasing density in the city centre is essential to its long-term success and sustainability. BTR is a key element in delivering this.”

Gillian McLees, UKAA Scotland chair, said: “2022 is set to be a pivotal year in the BTR sector in Scotland with the launch of landmark schemes to the public and long-awaited buildings becoming operational.

“The UKAA and the UKAA Scotland Steering Committee are committed to the success of this sector and providing the rented homes that Scotland desperately needs.”