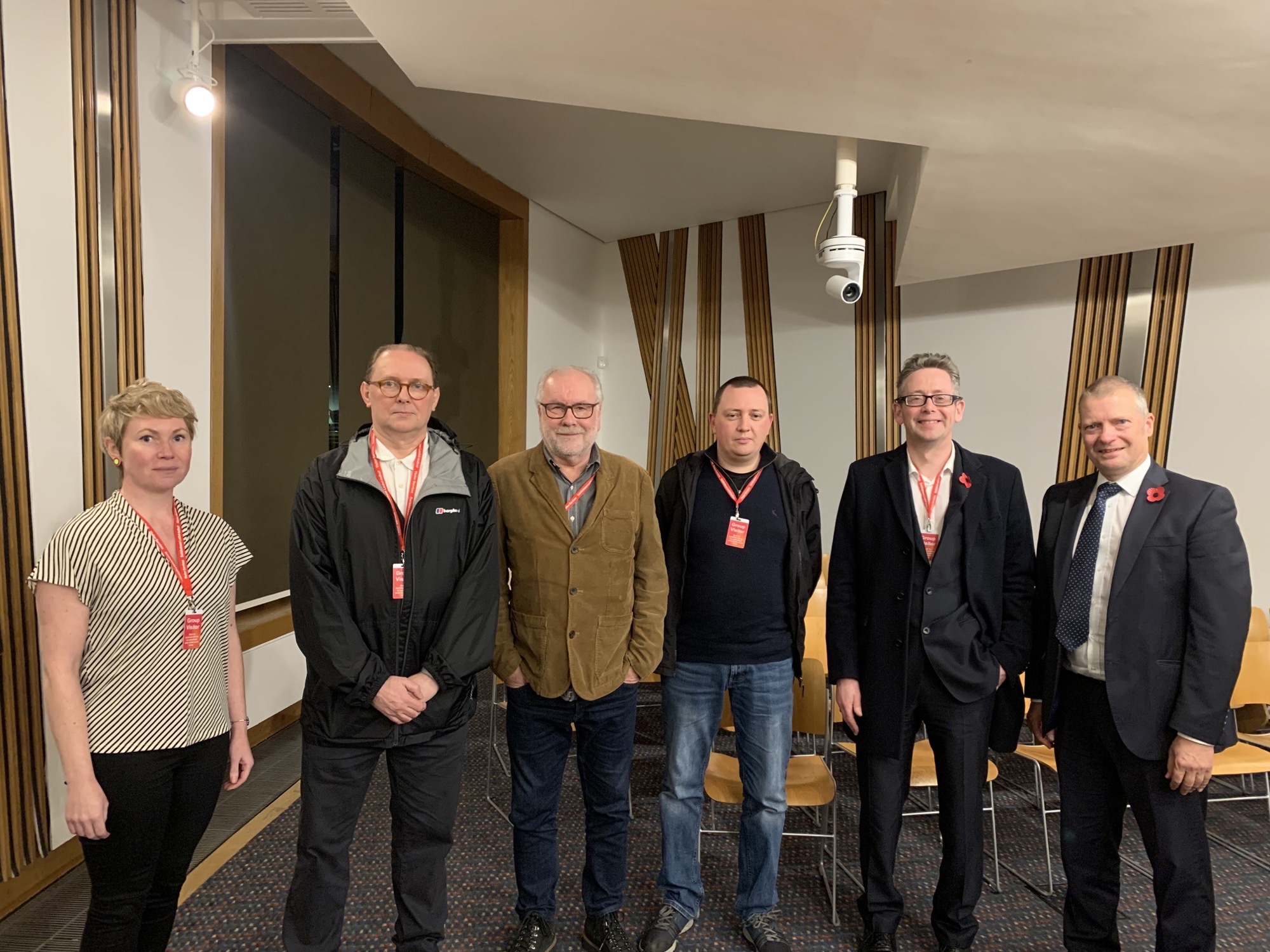 A new report on alternative models of rent control for Scotland has been launched by the Cross Party Group on Housing launched at a meeting in the Scottish Parliament yesterday.

During the meeting, Professor Ken Gibb, director of the UK Collaborative Centre for Housing Evidence (CaCHE), presented the report, which was a collaborative effort with direct contributions from across the sector including SafeDeposit Scotland, Rettie & Co., CIH Scotland, Homes for Good, Housing Options Scotland, Scottish Association of Landlords, Living Rent, Scotland’s Housing Network, Crisis, and the Joseph Rowntree Foundation.

The report was completed in September 2022, just as the Scottish Government announced its intention to introduce emergency legislation to tackle the rising cost of living by freezing rents and imposing a moratorium on evictions until at least 31 March 2023.

The Cost of Living (Tenant Protection) Bill was passed by the Scottish Parliament on 6 October and came into effect on 28 October. The legislation gives ministers temporary powers to cap rents for private and social tenants. The cap – initially set at 0% – applies to in-tenancy rent increases, but Ministers have the power to vary the rent cap while it is in force. The measures can also be extended over two further six-month periods.

In some circumstances, landlords will be able to increase rents by up to 3% if they can prove that they face increased costs e.g., mortgage or insurance costs.

The reaction from the housing sector has been mixed. And questions remain about what will happen after 31 March, and how the current rent freeze will affect government thinking about the development of a national effective system of rent control.

The report by the CPG aims to better understand and explore the likely alternative methods of delivering rent control for Scotland. It reflects the breadth of initial positions taken by members of the CPG and sets out the key issues arising from committing to rent control in Scotland.

Professor Ken Gibb said: “There are lessons to be learned from the research we have led for the Cross Party Group. We find an overriding need for better evidence and relevant statistics for whatever model is proposed. There are significant trade-offs in the choice of policy design but also many creative ideas including exempting part of the sector, revisiting and improving the Rent Pressure Zone model, or drawing on effective European experience.

“In producing the report, we learned much from a real estate investor in Sweden. They invest in several different European rent control regimes and are happy to do so provided the political risks are understood and the regulatory context is stable.”

The report accepts that rent control is coming and the debate should now be about good policy design, minimising unwanted outcomes and thinking hard about the rental market’s place in the wider housing system.

Graham Simpson MSP, convenor of the Cross-Party Group, said: “We have worked hard to be inclusive, encourage debate and ventilate different views. Despite underlying, often fundamental differences, I have been pleasantly surprised by the openness of participants to be able to generate informed views about the pros and cons of different potential approaches. I hope that the report by the Cross-Party Group will make a useful contribution to the debate and make an impression on government thinking.”

The Scottish Government also plans to introduce a new Housing Bill before the end of this parliamentary year, which will see further reform of the rental sector in Scotland.