The announcement by the UK Government that they will end no fault evictions is welcome news and long overdue and follows the path that already exists in Scotland, writes David Alexander. 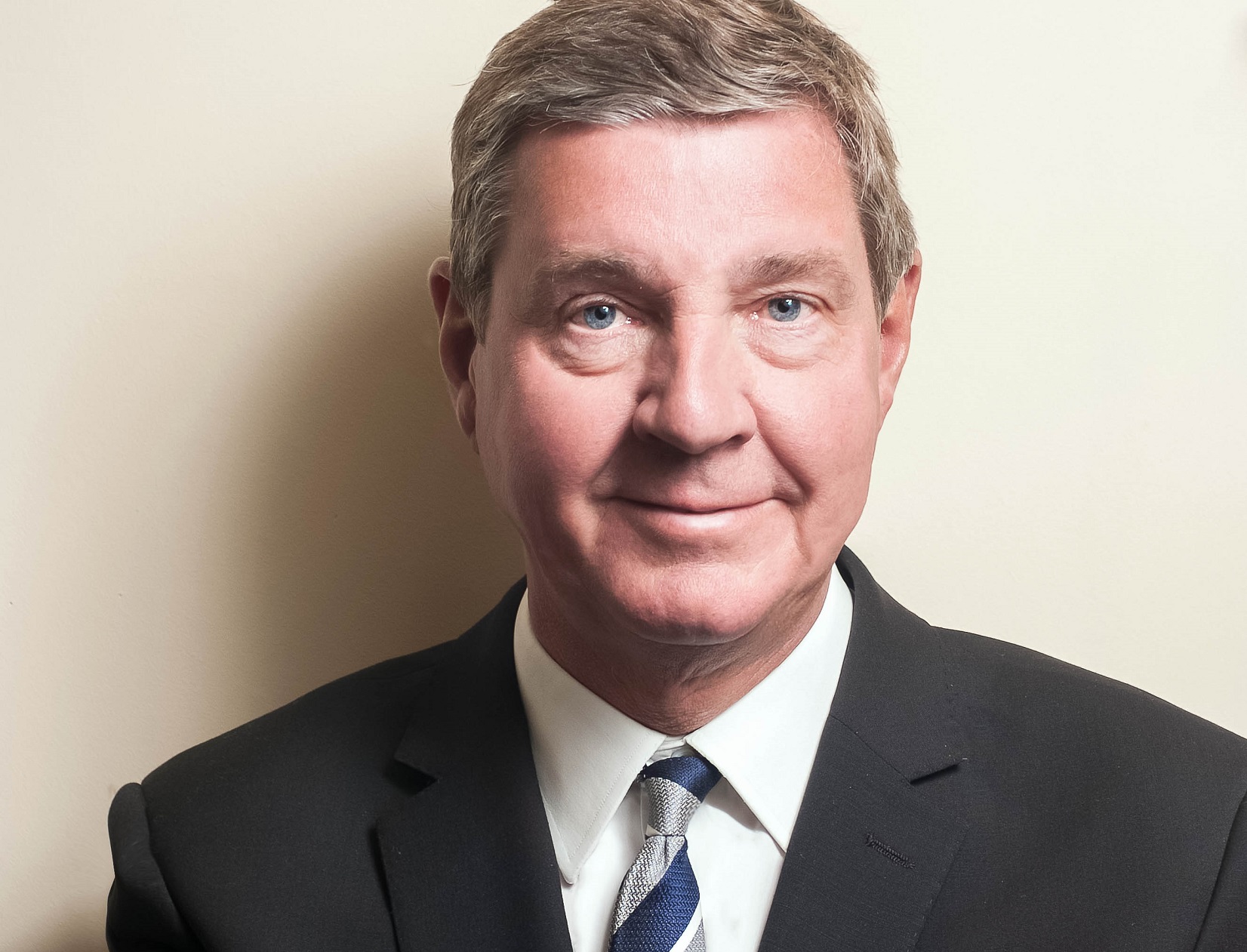 Scotland provides a model for the future direction that the Private Rented Sector (PRS) operates in England as it is already more regulated than the rest of the country.

The recently approved Tenants Fees Bill in England and Wales which bans administration fees being charged to tenants has been law in Scotland since 2012. Despite some opposition to these changes at the time they have all been introduced and the PRS has not collapsed or disappeared. It has had to adapt and change the way it operates but that, in my opinion, is a very good thing as it offers an opportunity to change the relationship between landlords and tenants.

The legislation governing the PRS has remained very landlord-centred and not kept pace with the growth of the sector. Private renting is now the second biggest property sector (20%) in the UK behind owner occupied properties (63%) and ahead of social housing (17%) yet the legislation was introduced to deal with what was then a much smaller market.

When the 1988 Housing Act was introduced the private rented sector was quite small and landlord ownership was not as widespread as it is now. We now have a sector comprising 4.8m homes yet many of the owners are ‘accidental’ landlords having inherited properties or been unable to sell their own property and decided to rent it out instead.

This, coupled with TV shows highlighting the get rich quick aspects of property development whose myths unscrupulous letting agents exploited for financial gain, has meant that many of these landlords have simply seen tenants as cash cows.

But the PRS is already changing to ensure that tenants are treated more fairly, more honestly and with due respect.

But more important than changing the legislation is the need to change the mindset and relationship of so many landlords and agents which is too often divisive and confrontational.

The future for the PRS is in building upon legislative and regulatory changes to create a system which benefits all sides to ensure that tenants are secure in what is, after all, their homes. The survival of the PRS is dependent upon it changing quickly and for the better.