Taylor Wimpey East Scotland has submitted detailed plans to the City of Edinburgh Council for the provision of 134 new homes located off Gilmerton Station Road at South Gilmerton, Edinburgh. 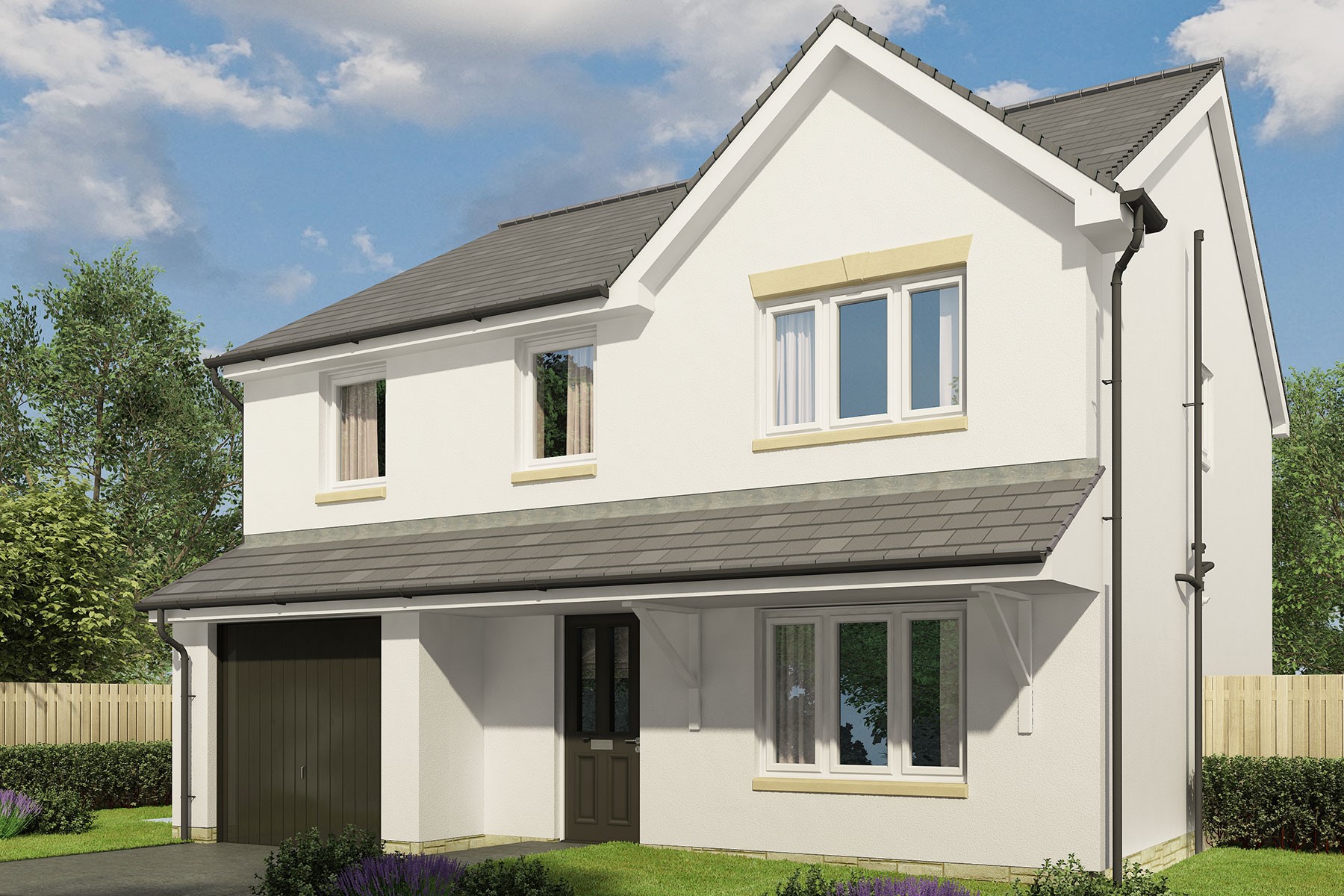 The proposals for Farrier Fields include the provision of 100 two, three, and four-bedroom homes, as well as 34 affordable homes offering a mix of two and three bedroom terraced and semi-detached homes together with associated infrastructure.

The land at Gilmerton South forms the final phase of a masterplan development to deliver almost 1,000 new homes, which was granted Planning Permission in Principle (PPiP) in 2016, and Taylor Wimpey’s application for Approval of Matters Specified by Condition (AMSC) will build on the outline design framework, integrating the proposed new development with the existing housing near the boundaries of the development.

There are significant areas of open space which will be retained and improved for the use of residents and a sustainable urban drainage system will be designed to manage surface water.

Pauline Mills, land and planning director for Taylor Wimpey East Scotland, added: “Taylor Wimpey can confirm that an application for Approval of Matters Specified by Condition has been submitted for our land off Gilmerton Station Road in South Gilmerton, Edinburgh.

“As well as an impressive range of new homes, our development would provide a range of economic benefits for the local Gilmerton and wider Edinburgh area which includes supporting over 160 jobs per year of construction, as well as the attraction of new customers to local businesses from those who choose to live in one of the new homes this development aims to deliver.”